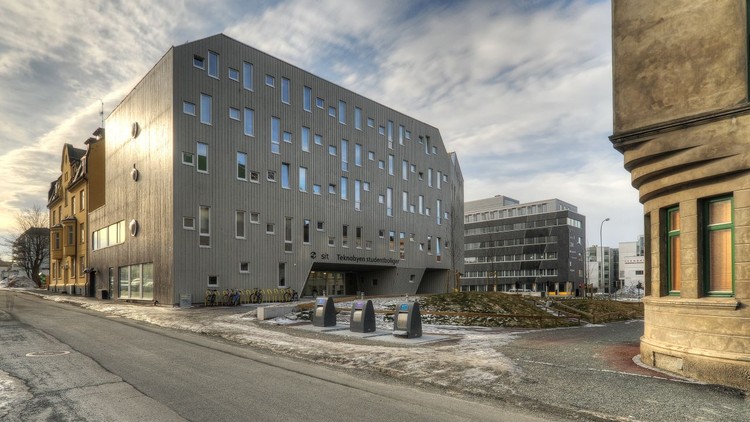 Text description provided by the architects. MySpace: three stages of the space of interaction Today, beyond form, location or urban rhetoric, public space is the space of interaction. Three case studies, named Pocketworlds, Chatrooms and Social Catalyst, related to the exploration of the new collective, were the guidelines for our proposal:

Pocketworlds: MySpace unifies situations of extreme intimacy with those of extroversion and collaboration. A room is a powerful mechanism that allows the expansion of the identity, self-recognition and reaffirmation, interchange and negotiation. One’s own space is a laboratory where to test abilities that later will be experienced in every act of social interaction. The best room is the one that stages a small world of our own in its interior: small is fundamental in domestic space; small is empathy in action and a means for playfulness.

Chatrooms: Chats are effective public spaces in the context of global societies, whose community-building depends growingly on the search of common affinities. These ‘places’ where avatars meet wearing alternative identities are kind of accelerators of the self.

Social Catalyst: In order to achieve a collective-driven atmosphere, students share a flexible lounge and a self-managed, ‘ultrakitchen’, designed as an experimental space for the use and simultaneous enjoyment of 116 students , like a 24/24 sort of social sustainability condenser. This way of structuring common space trough collective actions as a means to strengthen the bonds within the newly established community impell dwellers to come up with rules, responsibilities and unexpected ways of counterbalancing interests.

MySpace residence proposes the compression, transfer and conditioning of the relational capacities of urban space. Soon the client (a student-run association named SIT that looks after student room availability) showed the need to fit in some extra 40% rooms within the original volume, also lowering the already tight budget. Assuming the existing urban conditions, the student housing detaches as much as possible from the surrounding buildings and shapes its volume in order to extract potential from the views and sun. Open-air terraces are spread around the building. Through them, students can experience outside conditions and relate with the city and the far views.

In order to stress a local initiative that intends to promote Trondheim as a wood-friendly city, and also seeking new challenges about wood use in large buildings, the entire exterior volume of the building is cladded with fir (pine) wooden planks, displaying different treatments, compositions and layouts. As a result of a special regulation that considers Elgesetergate as a road instead a street, no windows for rooms are allowed to be opened on that elevation. The front and the rear are thus conceived as thick containing membranes, while only corridors and lounge are able to look over the street.

The core of the building contains a multipurpose lounge with no hierarchy, or spatial definition, in which different ambiances are located. Room floors surround this lounge. The general layout is articulated by stripes occupying the space as they approach or distance the existing limits. Rooms mimic the building's internal scheme, structured in functional bands (storage, prefabricated bathroom and a bed). Since the construction started, and more details about the building were made public, a vibrant debate arose among residents-to be in specialized blogs and social networks. Architecture has still a long path to explore collecting data and seeking ways of transferring feedback into the making, just as information architects or videogame designers would do.

Process innovation: Myspace student’s residence brings to a conclusion a complex process conducted by an intensely interacting set of national (Europan, MEK) and international agents (Sit, NCC, Link, Trondheim Komune, Europan Norway, NTNU, neighbors, other private developers). All of them have participated in the development of the building, in an enriching and challenging urban negotiation committed to urban transformation and therefore a more livable city. Within this complex process, this global professional community benefits from a shared and increasingly networked context for the special interests of the local community. This way, professionals from diverse cultures and backgrounds have cooperated, creating new sources of innovation.

Habitational typology innovation: When it comes to dwelling, innovation tends to locate in esthetical, technical and market values. Teknobyen student housing understands the program of necessities as a powerful design tool and key factor to improve the way we live and relate to each other. Thus, the building assumes a very tight budget, neglecting the use of sophisticated material solutions, and embracing common and traditional technical solutions applied in a contemporary way. The building is technically unassuming and performatively ambitious. Instead of an isolated and self-referential object, the result is an unpretentious building that sets a dialogue with the city and its codes, focusing on the creation of a collective shared experience.

Social innovation: The building can be looked upon as something that is unfinished, because it calls for permanent completions by its inhabitants in seek for a more satisfying community life. Students are free to creatively appropriate the collective space, an architectural environment that has been designed looking for functional openness. The building contains a domestic parliament of 116 people, where the shared kitchen is the space where common life is negotiated. Self management is common, and frequently the building is a scenario for new experiences: late night pancake contests in the kitchen, cooking seminars held by local celebrities, Myspace building–olympics held in the garage ramp or the winter garden, a very active online social networking in the internet, etc… Beyond formal pervasiveness or image creation, Teknobyen student housing stresses the importance of social, financial and environmental innovation by creating an updated and dynamic way of life for students, a key social ecology for nowadays society, maximizing social bonds within modest yet committed architecture. 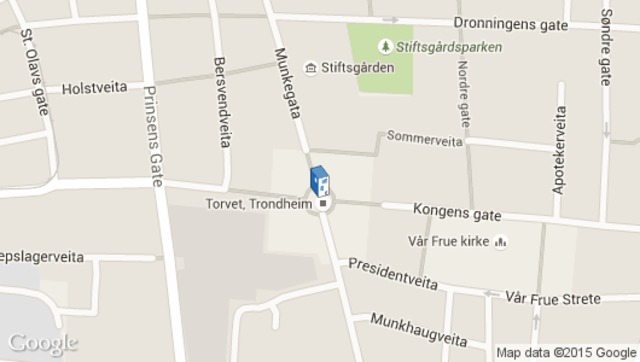