Save
Is OMA to blame for the Rotterdam Art Heist?
Share
Or
Copy

Could OMA's design of the Kunstahl Gallery be largely to blame for the art heist that occurred there this past Tuesday?

That's exactly what the Gallery's security expert, Ton Cremers, has suggested to Dutch newspaper De Volkskrant (as reported by Dezeen) in his attempt to explain how the thieves made off with millions of dollars worth of Picassos, Monets, and more.

More about the Kunsthal (including plans) and why it's supposedly "awful to protect," after the break... 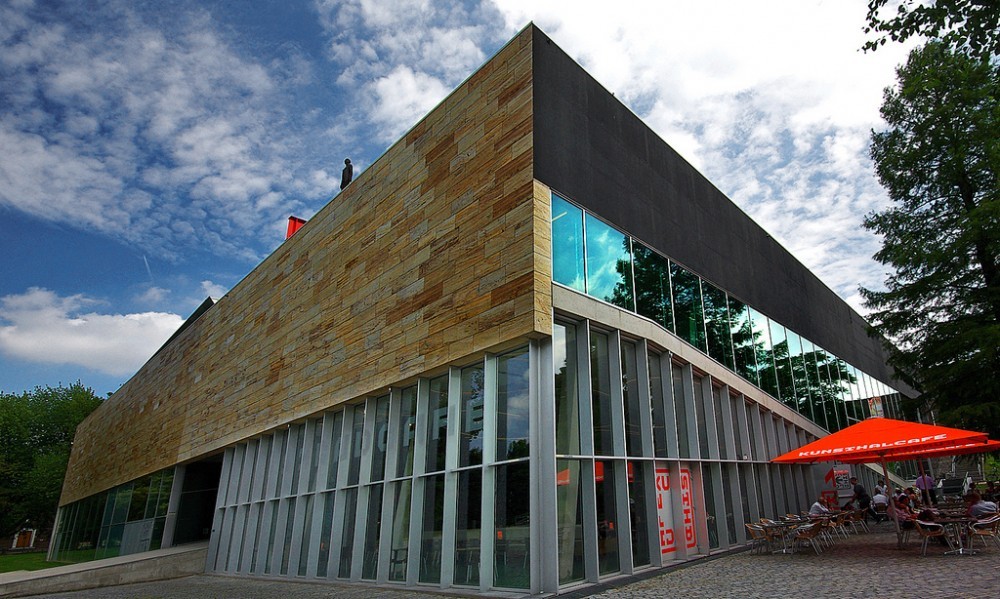 When Rem Koolhaas and OMA designed the gallery in the early 90s, they prioritized flexibility of space (so exhibitions could coexist singularly or collectively) and ease of circulation (the museum is intersected with many entrances and exits). Which was exactly the problem, according to Cremers: "Once inside the building, thieves could easily walk through the entire museum. There were no extra compartments built for the expensive pieces.”

Cremers went on to explain that the glazed, semi-transparent facade (typical of many modern galleries, especially in Rotterdan, he caveats) allows thieves too much visibility of the paintings from the outside.

The Kunsthal may be “a gem of a building,” but, in Cremers' words, it is also “an awful building to protect."

Do you think OMA's design is to blame? Should all architects make security a priority when designing a gallery? Let us know in the comments below...