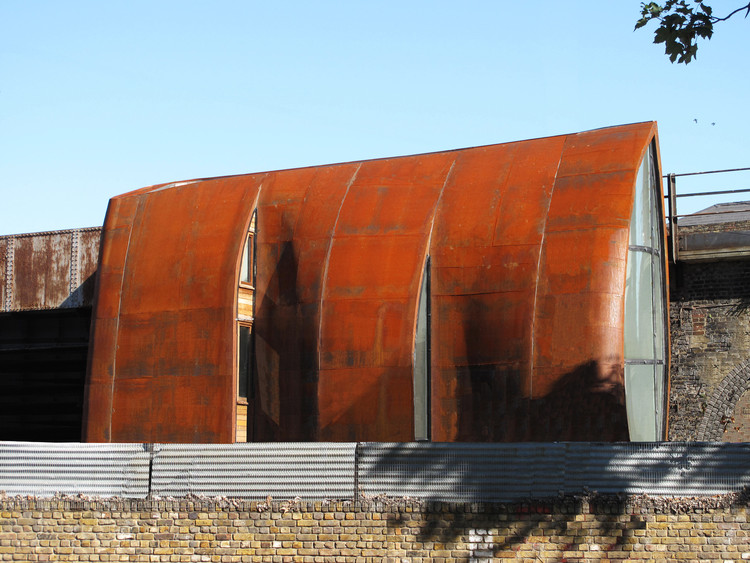 Text description provided by the architects. Archway Studios is a prototype live-workspace built in and around a 19thC rail viaduct. The project works with the constraints of an inner-city, industrial site next to a train line, and the challenges of a fortified design that engages its surroundings.

London is crossed by Victorian viaducts. These structures dominate and divide neighbourhoods, creating corridors of conflict, compounded by industrial use of the viaduct arches.

Due to de-industrialisation there is an abundance of centrally located, vacant ‘brownfield’ arch spaces.

Adapting these to new uses or to social or creative applications is critical to inner-city communities.

Archway Studios occupies part of the viaduct, a vaulted workshop linked to an atrium with residential alcoves. The design works with the contrast between the compressed, cavernous qualities of the arch & the slender, ecclesial spaces of the atrium & alcoves.

The site is severely constrained by its narrow plot and limited access to light, aspect and views. The building subverts its tight site conditions, encapsulating light and lofty interiors that offer release in spite of constraint.

A ring of slender steel foils mould the narrow site, forming a protective acoustic shell cupped around interior spaces.  Daylight filters into the building through slits in the segmented foils, acting to scoop light into the deep recesses of the arch.

The site presented unique challenges relating to vibration and noise proofing. To address these, the building is isolated and suspended on a rubber foundation with an independent casing lining the arch. Dense steel walls form a ‘stressed skin’ husk carrying the building loads, with a sandwich of multilayered acoustic blanketing and dampening technologies.

The building shell is made from weathered and worn materials that blend into the industrial environment. This provides privacy and introspection while maintaining highly open connections with the surroundings. The facade maximises a slim southerly aspect, capturing skyviews & bringing distant tree foliage to the foreground.

The building's unique design and appearance helps it to stand out even when dwarfed by inner-city neighbours. As one of 10,000 arches that dissect neighbourhoods across London, it is a model that can be adapted for broad community benefit and regeneration. 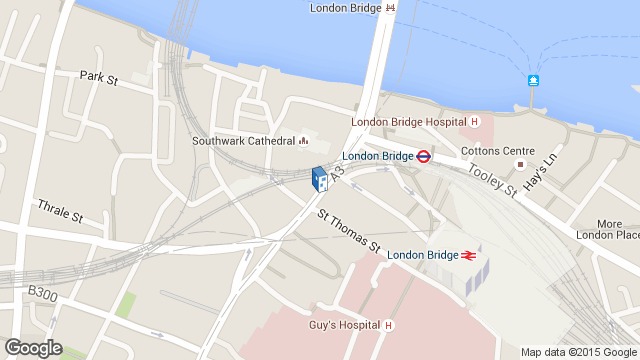 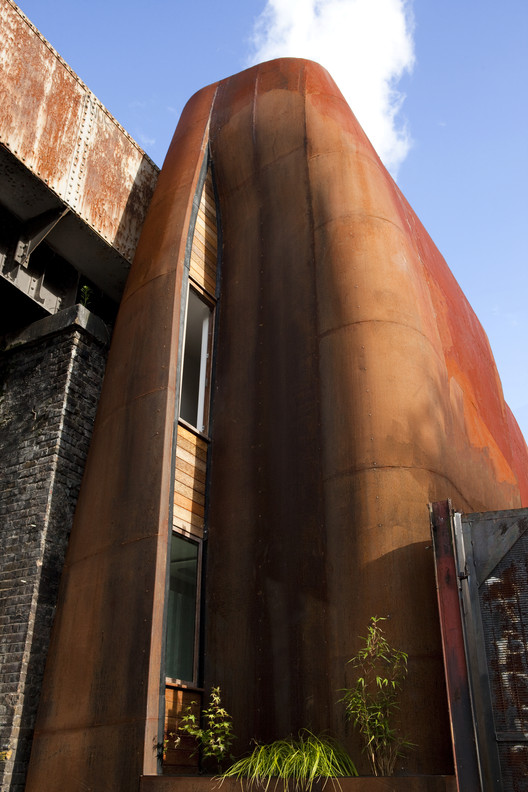