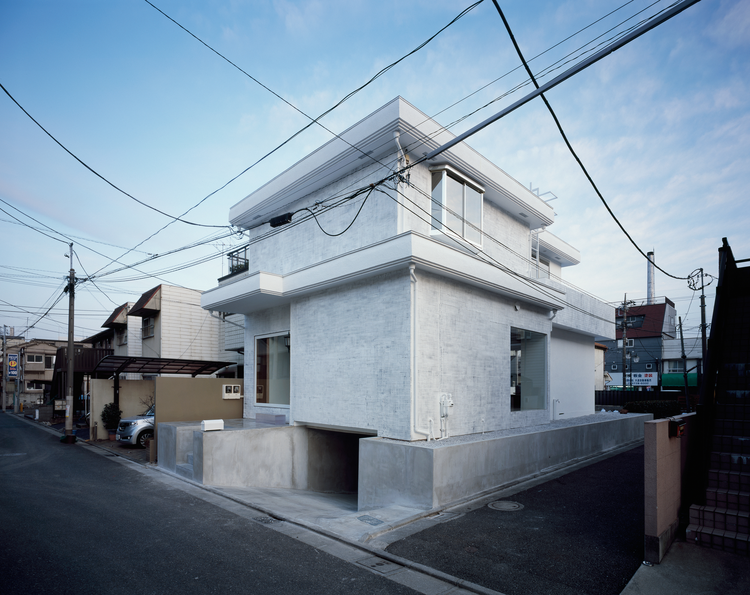 Text description provided by the architects. This is a renovation project. The house was built during the post-war era of Japan, when the influence of western design became popular. The superficial imitation of western architecture was used for the design of common housing, as seen in so-called Provence or English style houses in Japan.

As a part of this trend, the house in Okusawa sought to imitate the English brick house. It had a triangular wooden gable, typical of the English roof, while it also included a parapet. At first sight it looks like a RC structure, but this is misleading; the wooden beams are reinforced by steel frames to lessen the number of interior pillars. While the house might be superficial, it retains a certain charm that reminds us of familiar human feelings.

Rather than denying its immaturity out of the post-war period, we have taken a gentle and positive attitude towards it and renovated it into a home suitable for today. 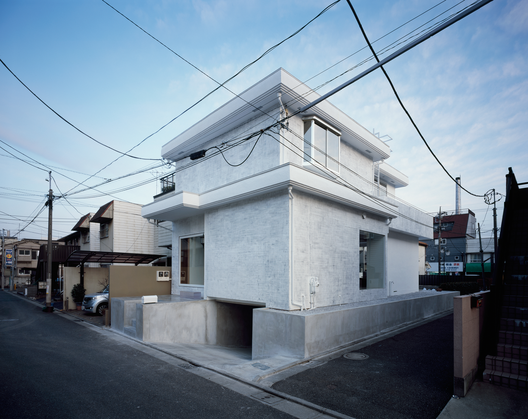