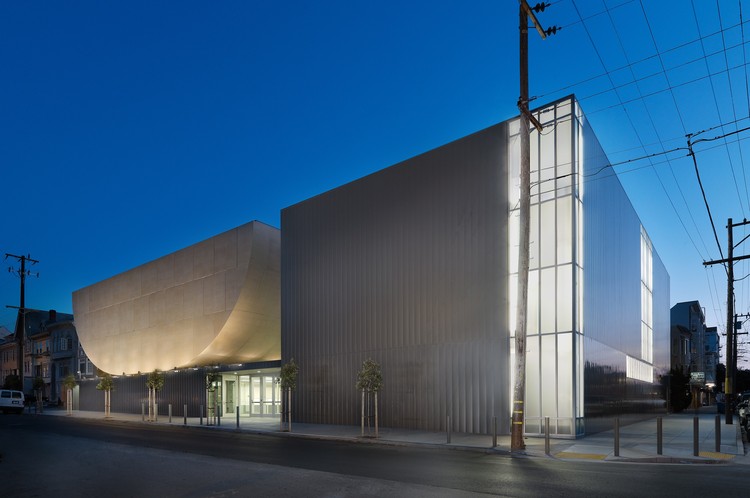 Text description provided by the architects. The site is at the intersection of Park Presidio and Clement Street. An early plan established a pair of religious structures as gateposts along this boulevard. One is the strong presence of the neo-classical Christian Science Church. The other is congregation Beth Sholom.

A plinth is established. This contains the daily chapel, meditation space, library, offices and meeting rooms. On this plinth two buildings are placed forming a courtyard. One is the masonry sanctuary, a vessel floating in air, the other a radiant cube housing the social hall.

The entry sequence establishes the distinction of a sacred place through passage. It is a circular journey of turning and rising and turning. The point of arrival is the courtyard. From here all the elements of the complex are accessed.

The design for the sanctuary begins from the inside with the creation of a sacred room, a space in the round, focussed on the central Bimah from where the services are conducted. A slice of sky in the ceiling turns into the eternal light above the Ark on the Eastern Wall. A shadow menorah animates the wall tracing the movement of the sun through the day and illuminated at night. All light enters the room from above with views of the sky creating a sense of sanctity and remove in the midst of the noise and bustle of the city. The walls and ceiling floating above are connected with light.

The essential aspect of Conservative Judaism is that women and men participate equally in the liturgy. The Orthodox Jewish Tradition of women separated in a balcony or by a curtain is eliminated. The room is a vessel focussing worshipers in a single community centered on the Bimah.

The expression of this interior is the exterior of the building. The exterior also remembers the Western Wall in Jerusalem, using the color and form of the stones of the ancient temple.

The second building, sheathed in zinc, contains the social hall, which opens to the court. It marks the corner with a thin tower like slice. This building, in contrast to the masonry sanctuary, is reflective and light. 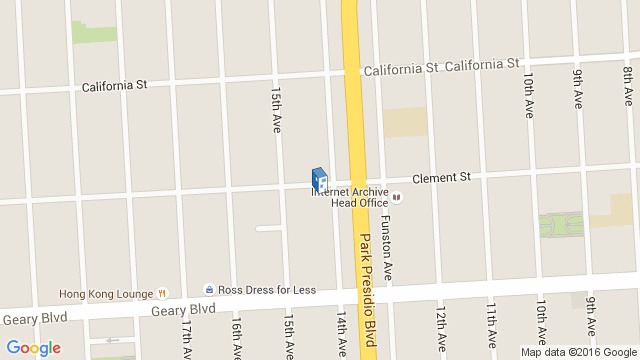 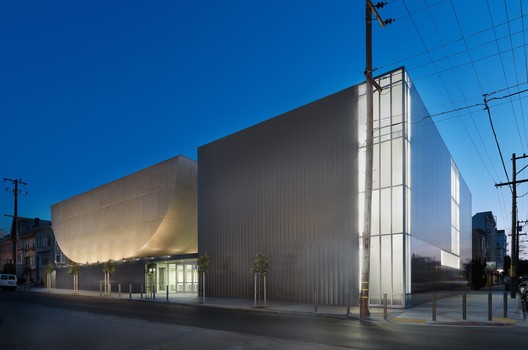