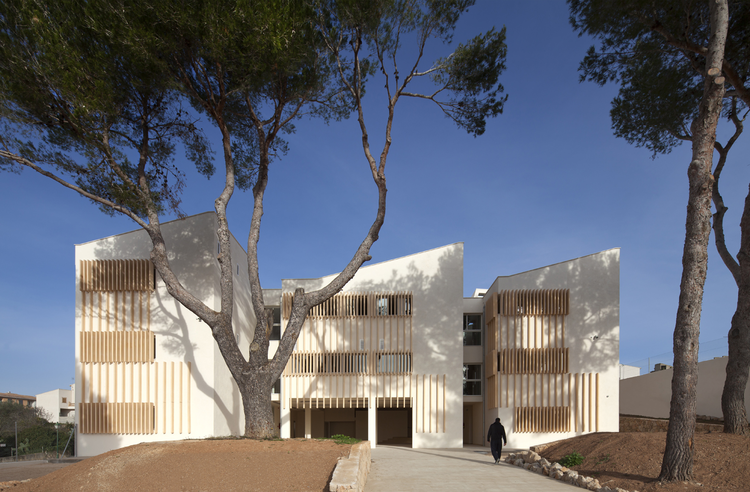 Text description provided by the architects. Extension of an old school in which we had to keep the central cloister. Because of its slope, the plot was divided into thin terraces.

The section of the building contains in its interior outdoor spaces, lit naturally from the roof, which are linked on an ascending tour and can remain open in non opening school hours. The former cloister, turned into a big assembly hall, appears on a diagonal view from the entrance hall. The gym was partially buried, expanding the horizontal extent of the plant and we place a sports track on its roof. This area, separate from the school by a courtyard, has independent access from the side street. 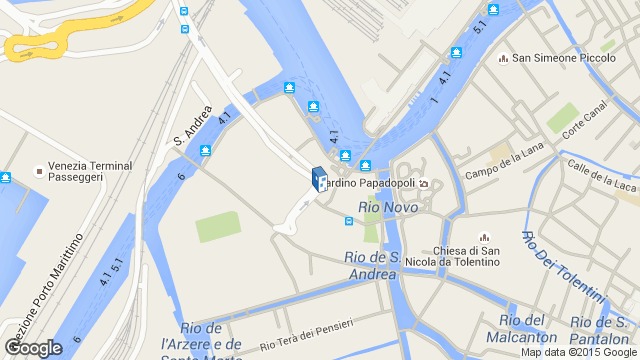 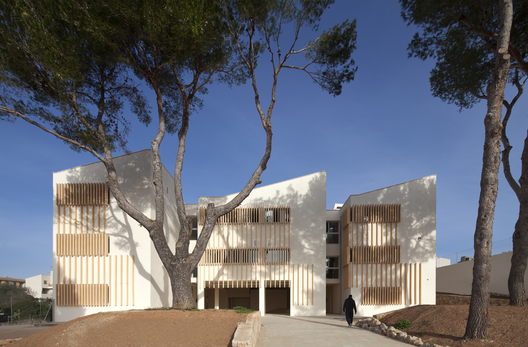