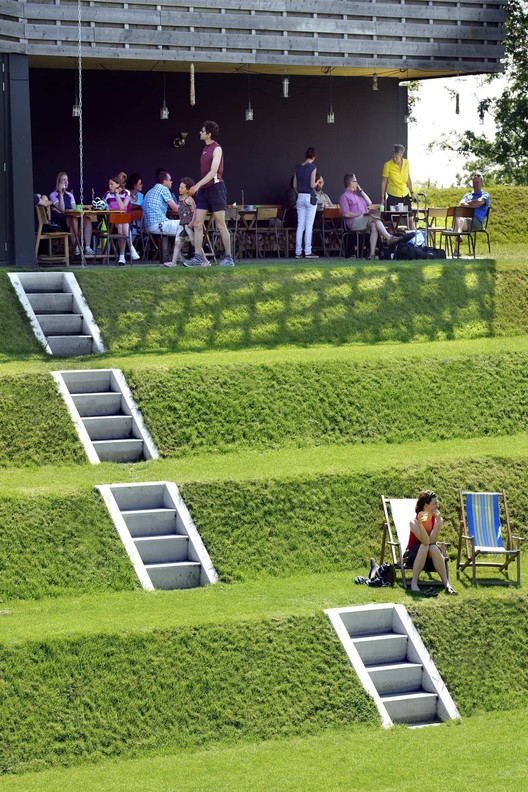 Fort “Werk aan ‘t Spoel” is a national monument dating from 1794. Part of the New Dutch Waterline - a military defence line making use of intentional flooding - it served to protect one of the inundation locks. The municipality of Culemborg and Foundation Werk aan ‘t Spoel would like to see the derelict fort become a public attraction. In its new function, the fort and a yet to be built fort house should be able to accommodate a wide variety of events and activities initiated by the inhabitants of Culemborg. Rietveld Landscape | Atelier de Lyon have translated these ambitions into a cohesive design in which the former inundation lock is referred to as well.

The design takes its inspiration from the fort’s rich past without historicizing it. It can be understood as an enormous grass sculpture integrating both new and historical elements such as the bunkers, the bombproof buildings and an amphitheatre. The project brings together several local and regional activities; as such, it forms an example of a new type of public domain and has the potential to become one of the most important attractions of the New Dutch Waterline. 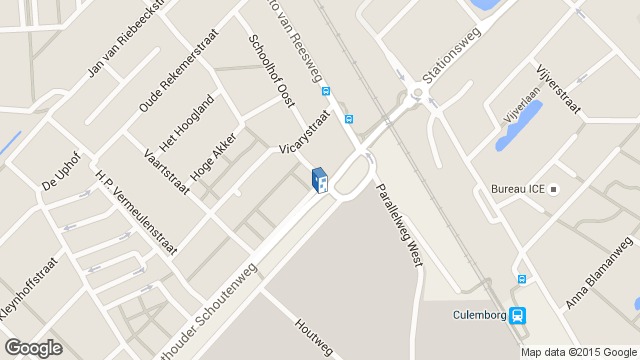