Save
AD Round Up: Interviews Part VI
Share
Or
Copy 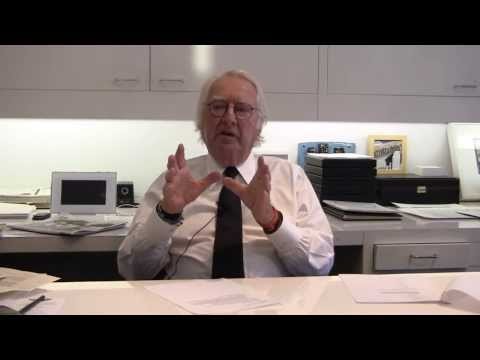 For today’s AD Round Up we’ve compiled a few previously featured ArchDaily Interviews. It’s never too late to watch these interviews, which offer various points of view from these outstanding architects. You must watch the interview of Pritzker Prize winner, Richard Meier. Don’t miss the Thomas Phifer interview, a closer look at one of the winners of the 2010 ArchDaily building of the year. You can also watch an interview with Mark Sexton from Krueck & Sexton firm or an interview with Stephan Jaklitsch and Mark Gardner from Jaklitsch/Gardner Architects, who have made a name for themselves by designing buildings that engage their users and respond to their culture. Last but not least in today’s AD Round Up, you can see the double interview of Eugene Kohn and William Pedersen from Kohn Pendersen Fox.