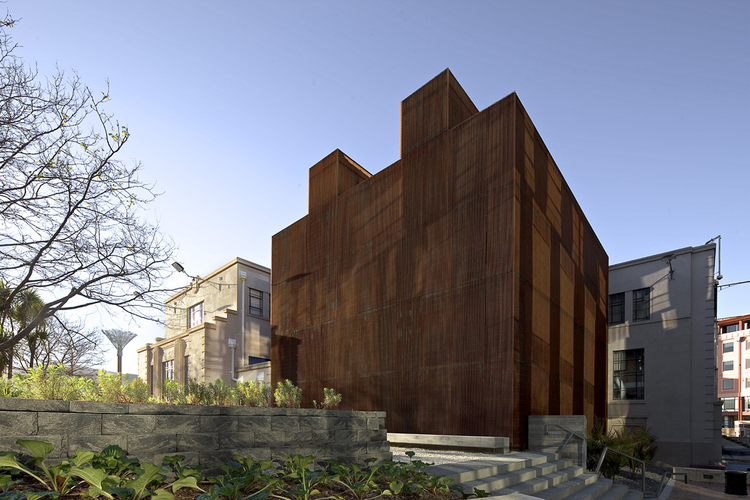 Text description provided by the architects. The City Gallery occupies the old 1930’s Wellington Central Library building located in the Civic Square. In 1992-93 we completed additions to the City Gallery and in 2009 we designed and completed a new extension.

The overriding architectural issue was to allow the history of the building – both physical and emotional – to be recognised despite its new function as a venue for exhibitions. Tidying up the building or removing references to its previous function would be to deny that they ever existed and akin to tearing out a page of a history book.

We treated the work we did as a new and contemporary layer, which allows the richness of the building's history and 1930’s stripped classical architecture to be expressed. The new layer is distinct and expressive of the contemporary focus of the gallery, and does not attempt to pretend it was part of the original building. The original building can be clearly seen and is given dignity by this approach.

The new addition to the building accommodates two additional galleries and an auditorium, allowing the existing cinema to be removed to make space for a third additional gallery within the original building.

The addition is clad in an open metal webgrate rainscreen over a waterproof cladding to help identify the addition as something new and discrete from the original building, and to form a relationship with the contemporary stair and lift tower additions of 1993.  The webgrate rainscreen is simple and bold, yet unexpected, supporting City Gallery’s role to challenge preconceived notions of art and design.  The strength of the metal is successfully carried by the weight of the existing building materials, while the lightness of the open grate ensures that the addition is not domineering over the original building.

As in the existing galleries, the character of the new galleries is derived from the ceilings.  The ceilings reverse the existing approach of the lower central suspended ceiling, and elevate the centre with a glazed roof lantern.  The lantern increases the sense of height and space of these smaller galleries, while also providing controlled natural light.  The finishes highlight the difference between the original and new buildings, and provide a connection with the auditorium below.  The ceiling lining is timber sarking of a similar quality, but painted to match the exposed overhead steel beams and cross bracing.  The timber sarking recounts the imprint left on the existing concrete soffits from the original timber formwork. 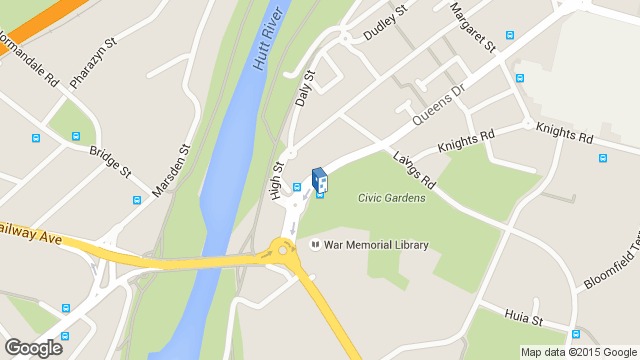 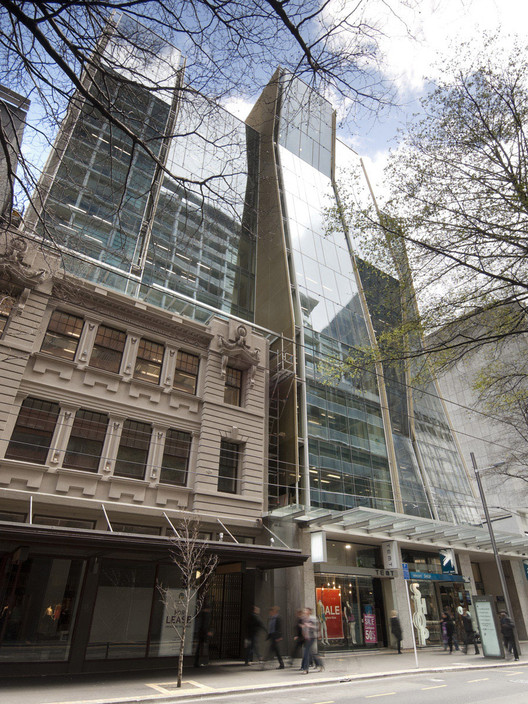 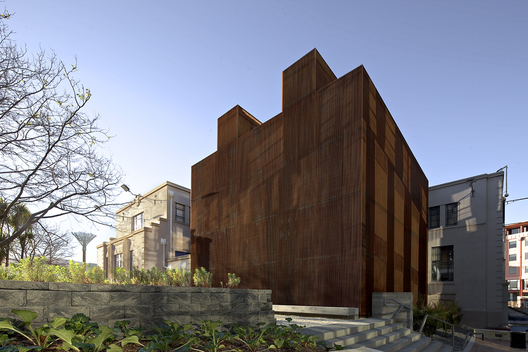