Save
Carlo Scarpa. Venini 1932–1947 at Rooms for Glass / Selldorf Architects
Share
Or
Copy

The new exhibition space Rooms for Glass (Le Stanze del Vetro) in Italy, designed by Selldorf Architects, will open this summer in August 2012. The first exhibit to inaugurate the space will be Carlo Scarpa. Venini 1932–1947, a collection of over 300 glassworks by architect Carlo Scarpa. The exhibit will run until November 29, 2012, after which Rooms for Glass will continue showcasing the art of Venetian glassmaking in the 20th century with other exhibits. 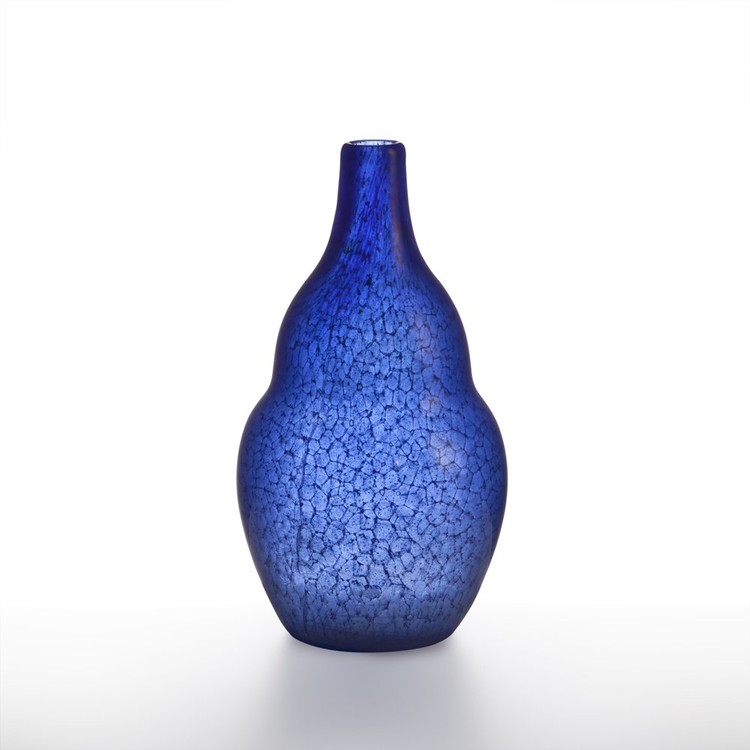 The 650-square-meter exhibition space is carved out of the left wing of the ex-Convitto (a former boarding school) on the island of San Giorgio Maggiore in Venice. Selldorf Architects, a New York firm known for its work on galleries and art-related spaces, designed the space as part of the Cini Foundation, which has other exhibition spaces, built in 2008. The gallery is designed with a series of intimate rooms that display the work on pedestal and table vitrines. The design also inherently has open storage for the collection with a 20-meter-long wall that display the collection.

The first exhibition on Carlo Scarpa will focus on the years between 1932 and 1947 when the Venetian architect was creative director of Venini Glassworks. The collection that was organized for this exhibition includes over 300 works from private and public collections. They are organized by execution techniques and glass textures. In addition to the actual glassworks, the exhibit will feature drawings, prototypes, designs and photographs.

Carlo Scarpa is often admired as a hands-on sculptor within his architectural work. Craftsmanship and detail have always been a part of the vocabulary used when describing projects such as Castelvecchio and the Brion Cemetery, both located in Italy. The goal of the exhibit is to explore the significance of his work within the period of his directorship, which focused on one material and the craft, detail and delicate specificity of its creation. The exhibit compares his work as a glass designer, as furniture designer, and architect.

Rooms for Glass will have an exhibit once a year, featuring 20th century artists and designers. The exhibitions were inspired by rediscovered archives that were found after the Murano furnace fire in the 1970s. The archives include original documents, photographs and drawings and allow historians to reconstruct the history of the arts in Murano. The exhbition space also creates an atmosphere of celebration for the history of crafts, and specifically glassmaking, for which Venice is renowned.