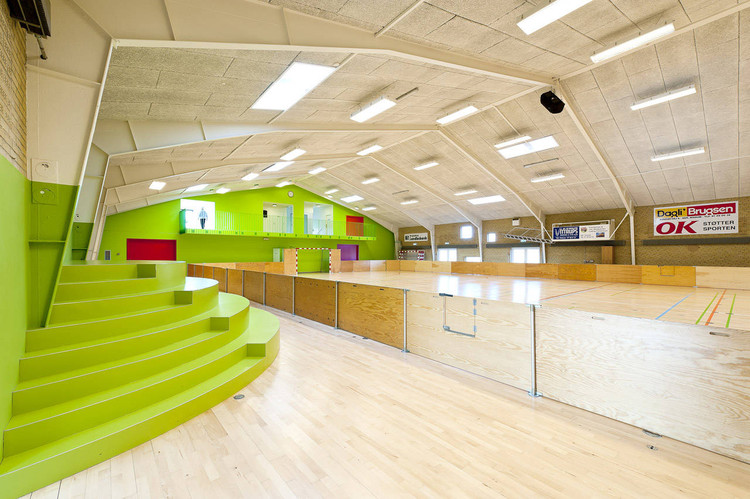 Cebra completed the refurbishment and revitalisation of an old, worn-out sports hall from 1975 in SønderNissum, Denmark. The project is part of the initiative 'New life to old halls' by The Danish Foundation for Culture and Sports Facilities (LOA-fonden). The initiative aims at illustrating how the numerous outdated sports centres around the country can be turned into modern sports and cultural centres with exciting architecture and a flexible functionality within a small, restricted budget of DKK 10 mio.

From the mid-1960s to the mid-1980s a large number of sports halls were built throughout Denmark. Unfortunately, a significant portion of these halls ended up in a negative spiral of declining user hours, bad financial situations and state of disrepair. The overall vision for the project was to reinvent the traditional local hall by adding new functions and usage possibilities, which by means of flexible architectural solutions attract varying user groups and create a framework for new activities and meeting points for the people of the local community.

An initial key challenge posed by financial framework consisted in deciding whether to modernise the whole building or to prioritise a series of focus areas. We decided on the latter in order to be able to set to work with a more ambitious and innovative approach. Thus, the idea for the modernisation is based on a concept of "Spots" - the localisation of particular areas within the individual hall, where it makes the most sense to carry out alterations.

This flexible strategy contains a high degree of adaptability and can be customised according to the needs of the local community. The function, number and form of the individual spots depended entirely on the hall’s existing surroundings as well as on its users and their wishes. Even though new functions, lighting conditions or applications are introduced, the spot-idea allows creating an architectural whole by focusing on a close coherence between the spots in terms of colour, materials and design.

The spots are placed both inside, outside or on the border between interior and exterior of the building. The outside locations are used to draw attention to particular activities or areas, depending on the surroundings. Some activities need shadow or lee while other spots demand proximity to the parking lot or connection to the playing field. Correspondingly, the placement and function of the interior spots is determined by the existing organisation and the meaningful interaction between the different activities in terms of noise levels, space requirements and infrastructure.

The spots that permeate the existing structure of the hall allow for a number of interesting new possibilities. A spot can penetrate the wall and thus create views and inflows of light. They can manifest themselves as exterior but attached functions, as a terrace or playground, where you can catch a breath of air during intermission or parents can keep an eye on their children while pursuing their own activities. In addition, the permeating spots can act as independent spaces, where the interior part of the spot is secluded by curtains or partitions, thus allowing activities and events all day round, without interfering with any other activity in the hall.

In order to obtain a better utilisation of the hall’s footprint area for both new activities and sitting areas the large playing field is trimmed from 20x40 metres to 18x36 metres. The hall’s foyer is furnished with a café, interactive screens with access to the booking system and an archive of local history. In addition, the foyer can be used as conference room.

Against the western end-wall a multi-purpose activity room stretches over two storeys and serves as overnight accommodation for tourists and visiting clubs. This end of the hall also grants access to the elevated terrace. At the opposite end of the hall a new extension contains a fitness room and a squash court, which can be transformed into a stage for concerts and performances.

The bright colours on both interior end-walls of the sports hall are used as means of orientation and ‘signposting’. The different doors and openings that penetrate the walls are colour-coded in order to indicate the functions and activity levels of the adjacent spaces. 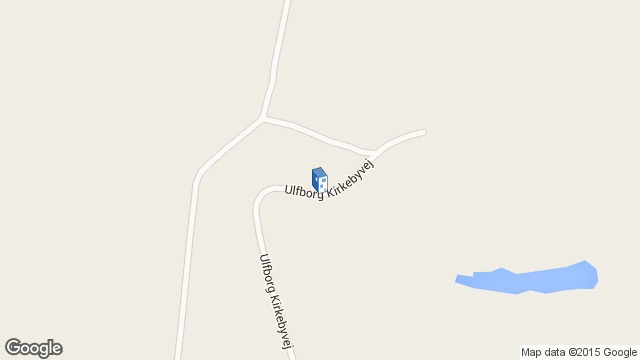