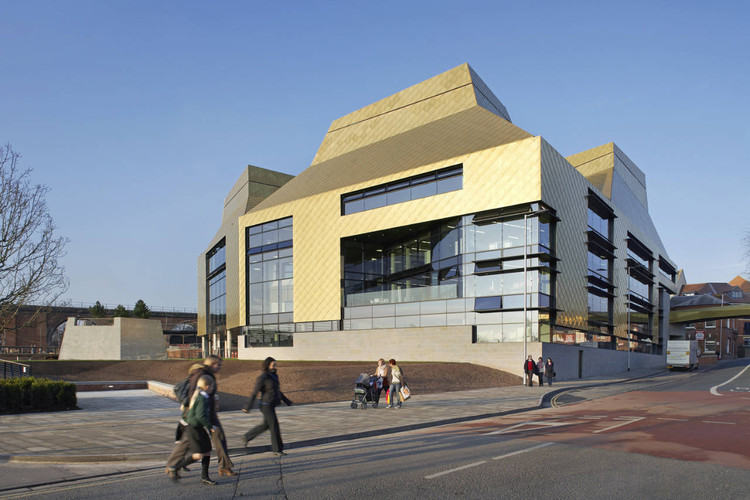 The Hive which will open in July is the UK’s first purpose-built joint-use library serving the University of Worcester and the County that incorporates the county archive, a local history centre, accommodation for the County Archaeologist’s team and a ‘one stop shop’ for the local authority: It’s a pioneering response to the challenge of providing a wide range of public services in an age of austerity whilst promoting social and environmental sustainability.

The distinctive form is a response to the project partners’ aspirations to create a beacon for learning in the city centre, a counterpoint to the Cathedral on the edge of the floodplain to the River Severn. The Hive forms part of a new city block which incorporates an accessible route connecting the city centre, via the top of the medieval city wall, to the new Castle Street University campus – it is designed to entice passers by to come in and explore.

Sustainability was a high priority throughout: The Hive maximises daylight and natural ventilation via the seven iconic roof cones that echo the undulating ridgeline of the Malverns and the historic kilns of the Royal Worcester pottery. Water from the river Severn provides peak cooling and locally sources biomass provides heating. The building is designed to adapt to climate change predicted by UK-CIP to 2050. It has an A rated Energy Performance Certificate and confirmation is awaited on whether it has met or exceeded the requirement to achieve BREEAM Excellent.

The roof structure was designed using award winning software developed for the project which allowed the form to be constructed from solid laminated timber: This generated a saving of more than 2000 tonnes of CO2 compared to the initial design in steel and concrete.

The exterior is clad in a scaley carapace of copper alloy. Inside the palette of concrete and ash is animated by colours drawn from the palette used by Royal Worcester.

The development includes extensive new public realm with both hard landscape (using locally sourced Forrest of Dean Pennant) and planting which draws on indigenous species to create a new and rich habitat for wildlife.

The Hive, which was procured via a PFI process, is a testament to teamwork; from the inspiration of the Project Partners who identified the opportunity to create a generous new public facility to the creativity of the design team and the tenacity of the contractors it demonstrates that by sharing a vision and pulling in the same direction the UK construction industry can deliver extraordinary buildings. 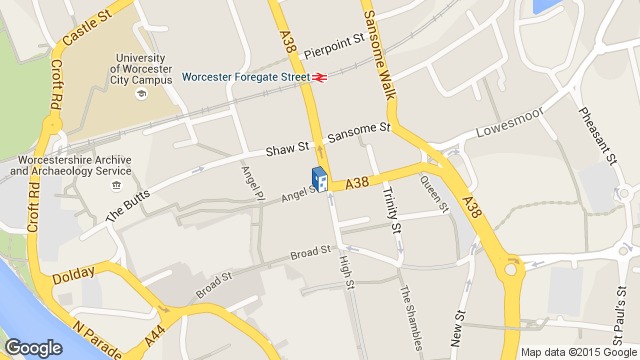 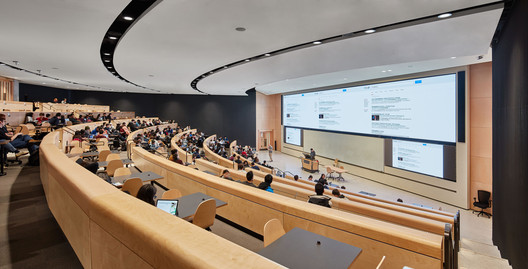 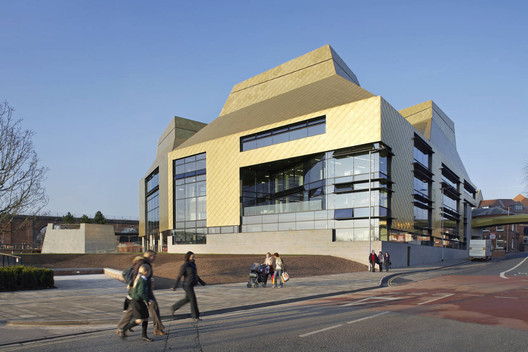