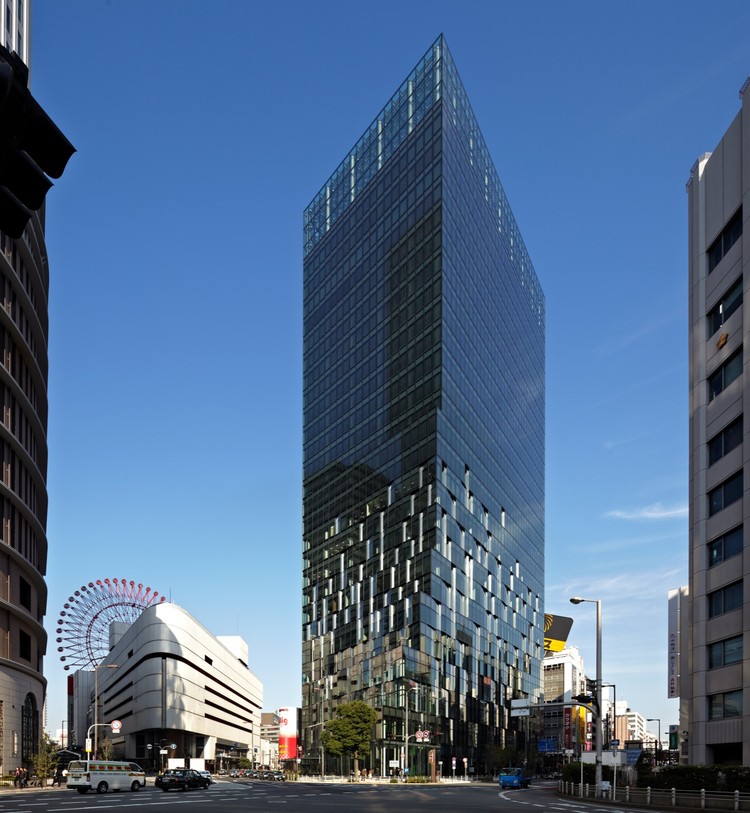 Text description provided by the architects. This tower project for the Fukoku insurance company takes inspiration from the profile of a gigantic tree whose roots proliferate on the surface of the ground. Splayed at its base, the tower’s outline tapers elegantly as it rises, gracing the city’s skyline with a vertical asymptote. The contrast between the structure’s base and upper regions is accentuated by the treatment of the building’s “bark”.

Broad “wood chips” on the lower levels gradually give way to a sleek wall. The glass facade is worked into a crescendo of encrusted mirrors at the base, reflecting the colors of the sky and the surrounding environment. Situated at the exit of Osaka’s main train station, the building will become a lasting landmark in the urban landscape. 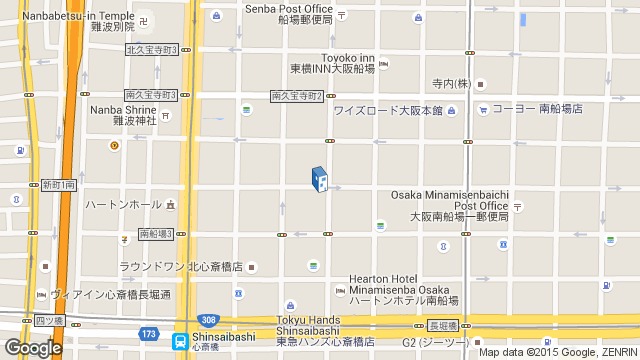 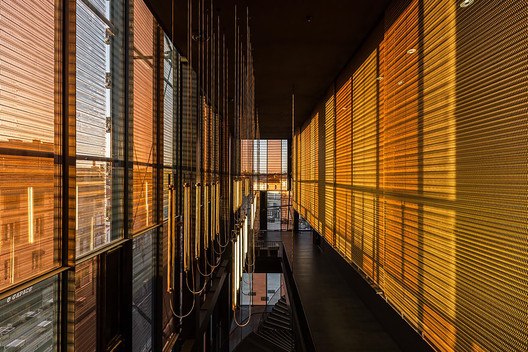 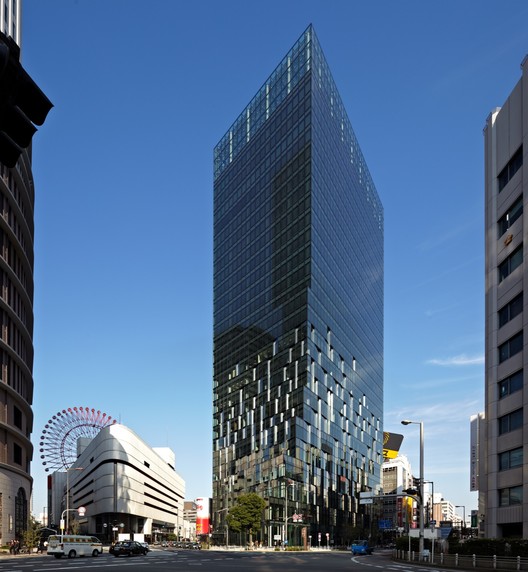