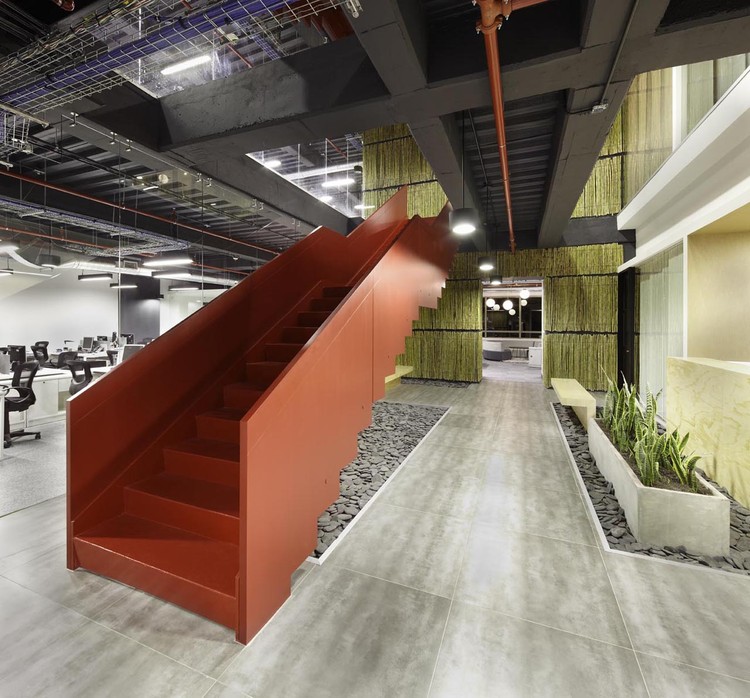 Text description provided by the architects. JWT (J. Walter Thompson) Bogotá Headquarters. The main purpose of the architectonic design proposal is to create a yardstick adapted to the required needs through spacial organization so as to allow better performance at work since it not only looks for spacial comfort but for the complementary spaces to be within reach of everyone in a very efficient way.

The project was thought as a small city which organization starts basically from a clear ordering principle: a center, a plaza, an important gathering landmark created by two traffic lines resembling main city streets, orthogonal and intercepted. Streets as communication elements and as ending points which most of the time are open meeting points. Spaces such as the copying areas, the coffee areas and the formal meeting rooms are given to allow less displacement of people, thus contributing to the Company’s daily activities efficiency. This use was proposed from the inception of the project understanding the customer needs.

On the other hand, the offices image can be summarized within the precepts of sophistication, personality and exclusivity. Taking advantage of the “world made” multinational’s policy, whose philosophy is to add a touch of nationality to the office, we took again representative elements of our tradition and embodied them in a new, creative and innovative way thus creating a space that feels as a reinvented Colombia represented in its materiality. 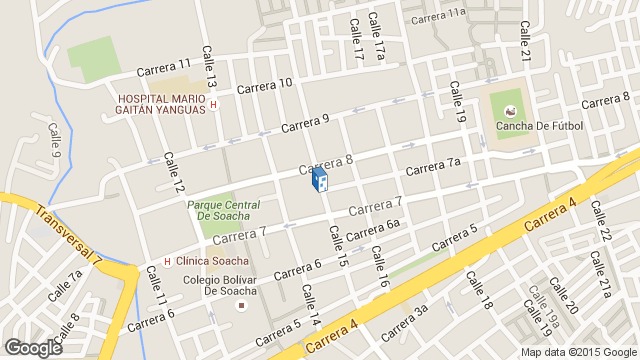