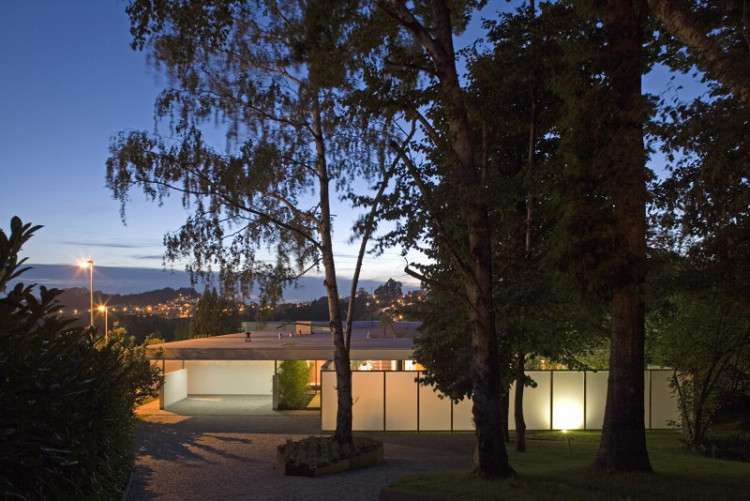 Text description provided by the architects. The program demanded a single-story construction and the need to assure the privacy of the home, in regards to future neighbouring constructions.

The sites morphology, the presence of a strong tree mass and the desired relation with the close surroundings, in particular with the existing garden and house, set forth the design process that became consolidated by the programs extension.

The house was organized around a patio, with a clearly private character that would function as an exterior extension of its interior space.

Functionally, the house is basically composed of two bodies, one orientated East/West incorporates the social areas, the other, embodying the private areas (bedrooms) is orientated North/South.

Under the rigid geometry of the L shaped roof plane, the main element in the characterization of the buildings image and guarantor of its built unity, surge the variety and specificity of forms and materials. 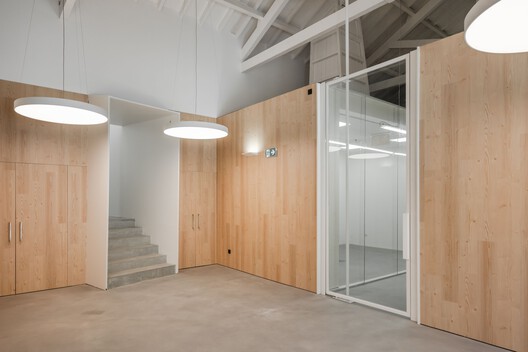 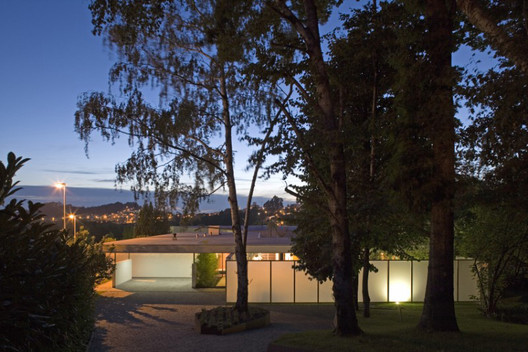