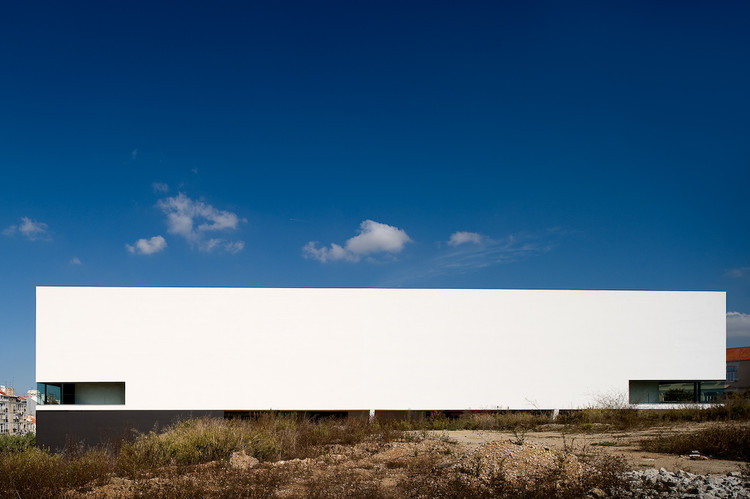 Text description provided by the architects. When I first started working on this project I happened to be visiting Eero Saarinen’s School of Music in Ann Harbor. Even though the building is interesting, it struck me as odd that no music could be heard in the passageways, not even in the common spaces. At about the same time I watched a documentary about the Music Conservatory in Santiago de Cuba, it was an old colonial house filled with people, joy and music. For this project, I wanted to push to the limits the possibility of acoustic excellence – and also the seclusion and soundproofing of every space –, as well as convey the conviviality and extroversion particular to certain musical practices.

As for the inside/outside relationship and air-conditioning, I also wanted to achieve the equilibrium, or get the best of both worlds: opening towards the outside and, as an alternative, a mechanical and sophisticated climatization of each space.

The urban struggle for central and accessible sites results in many schools, even music schools, clinics and hospitals being located in very noisy areas such as this. It is a vibrant area with a certain “suburban centrality”.

The clearest statement of this project was the creation of an exterior space – a large patio covered with grass – formed by a volume that gradually increases in height and protects it from the exterior noise. As the top of the building gently slopes upwards, the rooms grow successively higher, from smaller classrooms meant for instruments that produce a weaker sound (the flute, for instance), to larger rooms meant for percussion instruments.

The outside of the school is an almost blind volume, except for the corners, where large glass surfaces make the view explode on the inside. But not the sound.

All the public spaces and larger rooms were built in the lower floors. The Auditorium is the main space of the building, with a seating capacity of 448 people. Though it is mainly a teaching space, it should be prepared to host musical performances of the highest level, and thus its acoustic requirements are very demanding. Is form is a wooden shell.

In addition to the teaching spaces, there are a variety of rooms with different dimensions and another (smaller) auditorium. The great “loggia” that surrounds them serves as a spare space for future extensions to the school. The library, cafeteria, office area and staffrooms occupy the southern part of this floor.

Using concrete as our main building material was a simple way of obtaining high levels of acoustic stability and insulation. Silence. The floor in the rooms is made out of wood. It vibrates. 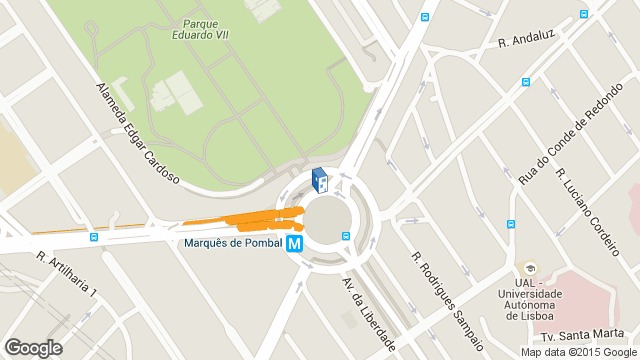 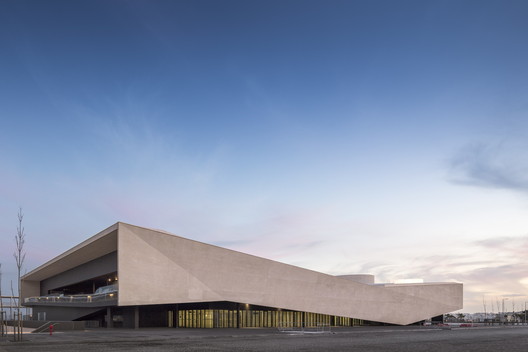 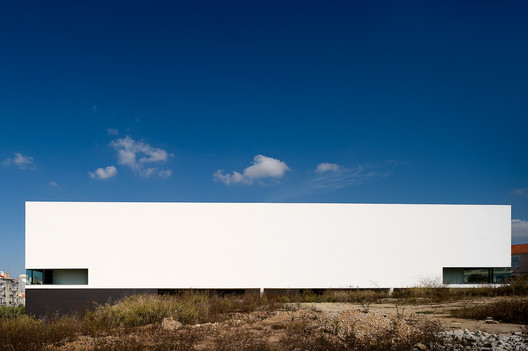