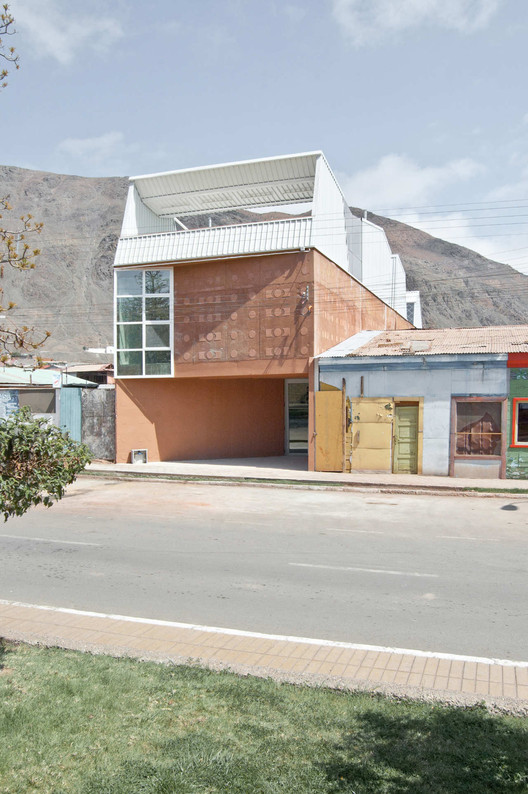 Text description provided by the architects. Taltal is a coastal town in the Antofagasta Region, 306 Km. south of the city of Antofagasta and 25.4 degrees latitude south. The project to design the new public library arose from a public competition process petitioned by the Municipality of Taltal in 2008. Our firm submitted a project which received the first place selection.

The new library´s site was a municipal plot, facing Taltal´s central square, and near the recently remodeled Alhambra Theater. The idea was to form a cultural network between the theater and the new library. The dimensions of the site—40 meters long and 7 meters wide—highly influenced and defined the special organization of the building.

We decided to divide the design into three floors, creating spaces of varied height that depend on the type of reading room. There is also an interior patio that divides public areas with internal working areas, apart from serving as an informal reading space.

One of the issues that we took into consideration when developing the project was that the building would be higher than the average height of the rest of the city´s buildings. Hence, we would have a 7 meter façade facing the square, and two dividing walls of 40 meters each—80 meters all together—that would be visible from a large portion of the city. Due to this factor, we decided to work the walls as façades instead of simply perceiving them as dividing walls. This idea influenced in several ways, including the design of large skylights that illuminate the main hall, as well as applying a texture with visual designs to the exterior cement walling.

On the first two floors of the building we used a structure involving support pillars and beamed tiles in order to free up the interior space almost entirely. On the upper levels, we decided to create some volume with metallic structures, sheathing them with wavy metal plates.

To achieve the relief texture on the exterior cementing, we worked together with both a cement company and a formwork company. The idea behind this was to create a wall whose surface changes colors along with the changes in texture. The design pattern reproduces ornamental figures that we found in the Alhambra Theater and also on several other buildings in the city. 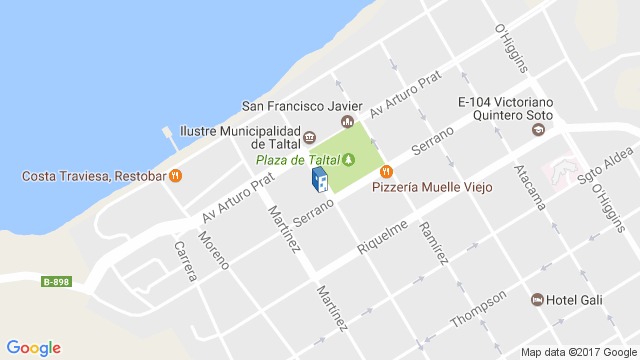