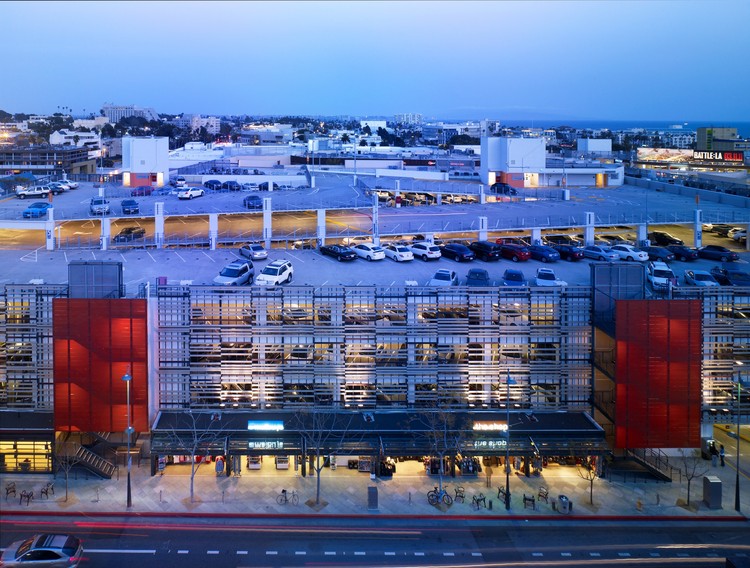 Inspired by such diverse things ranging from the quilt makers of Gee’s Bend in southwest Alabama to manufacturers of industrial shipping pallets the architects explored the potential and role pattern making can play in architecture and building construction.

The main feature of the structure is the building façade, which was designed from a single mass-produced and repeatable panel composed of a series of cement board slats formed into screens resembling lumber pallets. Each panel is approximately 10 feet by 16 feet and arranged in a slightly different position or orientation relative to each adjacent panel. Additionally, some panels have a slight shift in the position of a single plank within a number of various panels. This produces a visual perception of a non-repeating complex patterned facade that is aesthetically pleasing, visually diverse, provides screening of the parked cars and is economically mass-produced. The façade is multivalent and rich with meaning performing several roles for formal, functional and experiential effect. It is also intended to make the parking structure act visually more as a building that is part of the city fabric than simply a convenient place to park your car.

Both garages adjoin and serve the Frank Gehry-designed Santa Monica Place, a 1980s indoor shopping mall that in 2011 was transformed by a the Jerde Partnership-led team into an open-air shopping promenade. The new Santa Monica Place builds upon the success of the 3rd Street Promenade and Southern California’s ideal outdoor climate, creating a more walkable and street-like atmosphere. The redesign of the garages preserves the iconic steel mesh signage created by Frank Gehry, while updating many other aesthetic and functional features for the 21st century.

In addition to the new facades, these improvements include, retail on the ground level, a bike station, improved pedestrian access, signage and public art. These improvements will afford a much more convivial and welcoming experience for residents and for the millions of visitors the city receives every year.

Brooks + Scarpa also created the infrastructure for the later installation of over 1000 solar-panel-equipped overhead canopies on the top parking levels, providing cooling shade for vehicles and pedestrians, as well as electric energy for the complex and many of the city’s public buildings. 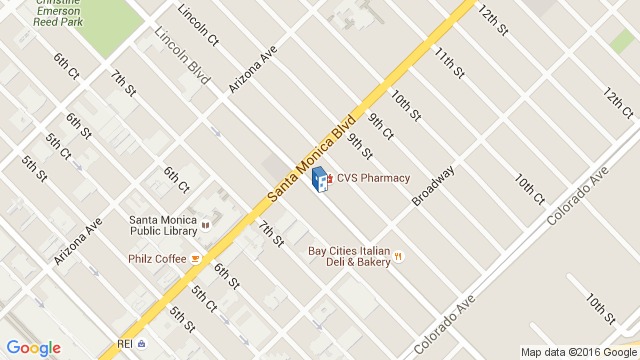 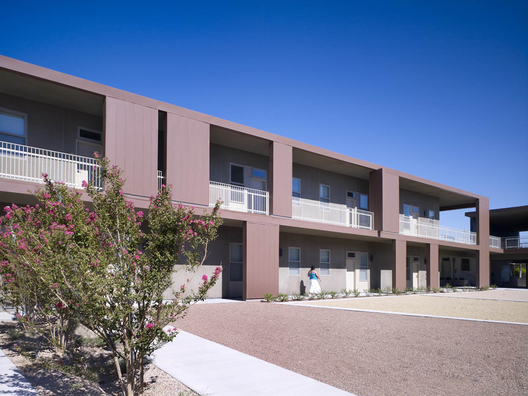 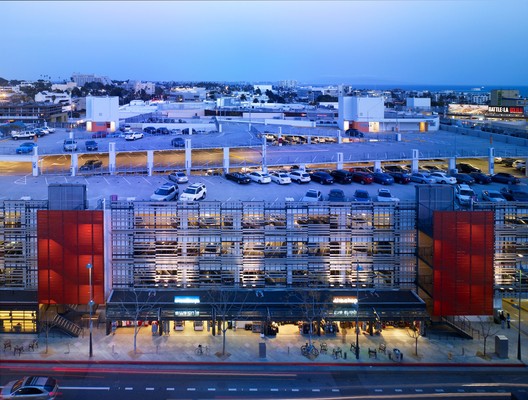