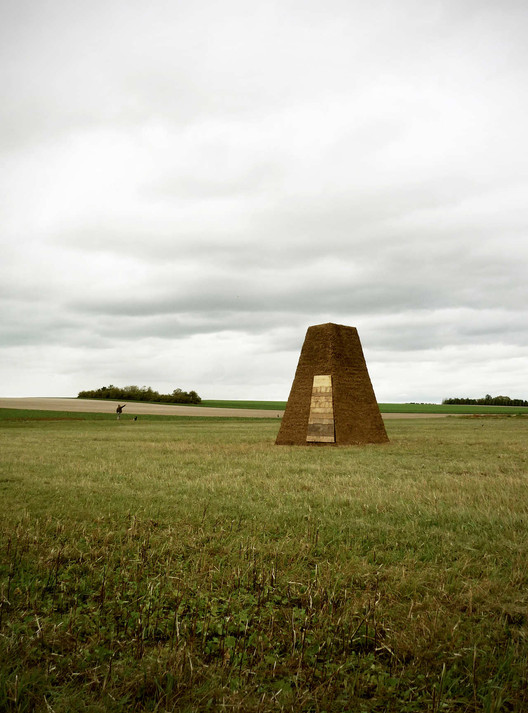 Text description provided by the architects. The refuge stands in the middle of an empty field, far from city, noise, and people. It is designed as a space for meditation. A wooden door, a window looking toward the skyline, and zenithal lighting are the three elements that give the refuge the human scale. Inside, the roof is covered with a plexiglass window, allowing people to sit under the skylight, even when it’s raining. The plexiglass window is slightly raised, allowing rain water to drop down along the west wall and smoke to come out of the roof when people make a fire inside.

The idea that led the project was to make a simple architecture with an old technique. The shape is designed according to the human scale, the context, and the way it had to be built, almost by hand, and with a few simple tools. A very strong link remains between the technique of construction and the final building. Materials are local, which is an important point of the project. Wood, clay, straw and water were almost taken from the site. The construction took eight days. Two people each day, and up to seven people in the weekend were working on the refuge.

Building such a project is an essential experience as a student in architecture. It means to make a project from sketches to construction, and to confront your thoughts to reality. The original idea came when I was studying vernacular architectures from Mali, Africa, and South America, a few years ago. It appeared essential to me to take the simplicity and the efficiency of these architectures and to bring them into my work. Then, visiting a student project of little pavilions built at the human scale in Netherlands, I thought it was time to achieve my first intuitions. The project had the time to evolve during this time. In September 2011, the construction took place in my family's native village, in the Aube department, France. 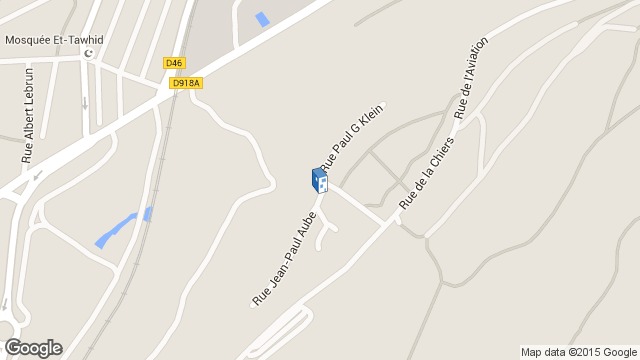 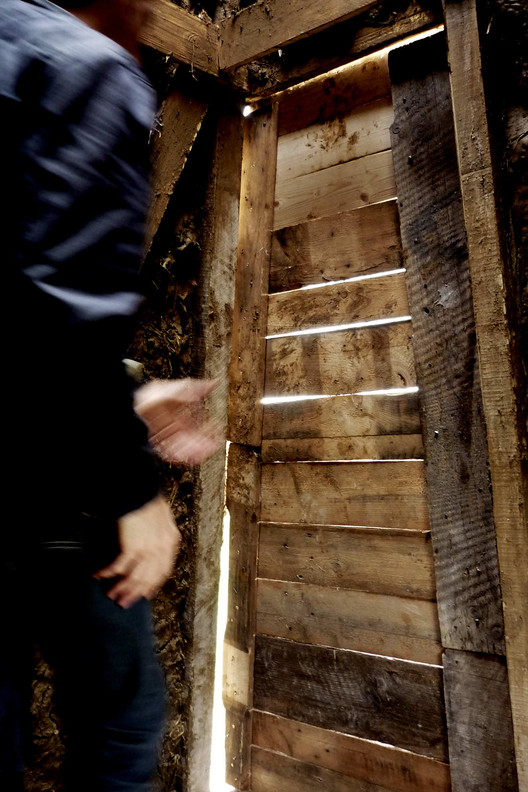