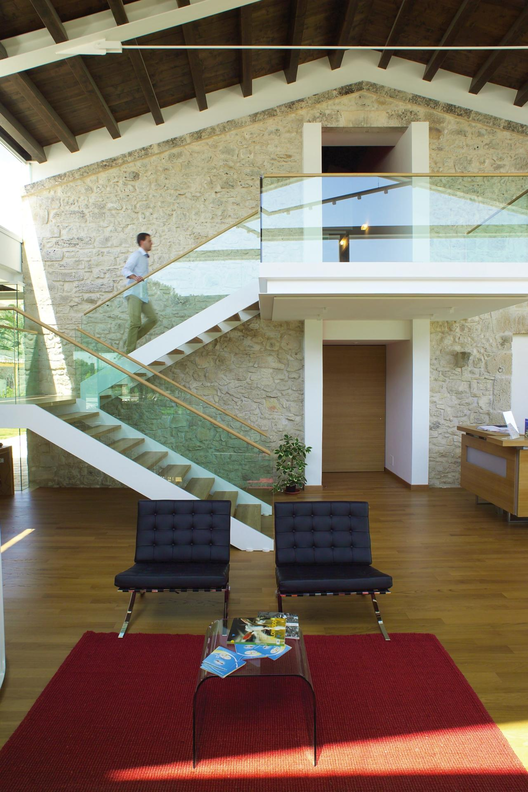 Text description provided by the architects. The architectural project articulates the space in response to various demands: relating with the urban context, dialoguing with the various bodies of the building, acting as a filter between indoors and outdoors, responding to the need for living comfort, etc. The direction of the space relates man with the building with the aim of generating places that improve the quality of life. A banal assumption for all designers, but it is precisely for its complex simplicity that there are few examples in which this theoretic base has become an excellent project, without falling into the banal or the paternalist. Amongst the successful projects there is the Hotel Villa Carlotta by Architrend Studio Associato, where the dialectic rapport between the re-use of a historical building and the construction of a new hall is the dominating theme in the rapport between man and residence.

The intervention is configured into two autonomous though closely correlated parts, the first oncerns the recovery and functional adaptation of a late 1800's rural building into a hotel with courtyard, the second concerning the relation of the garden with swimming pool. The project saw a series of interventions that, whilst maintaining the historical characteristics of the building, also implement its transformation and conservation. The height of the existing rooms allowed for distribution over two levels connected by a double height hall, made of steel structure with glass walls, a contemporary element in relation with the pre-existing ones.

On the ground floor is the reception with staircase leading to the second floor, the restaurant, eleven rooms and seven Junior suites, whilst on the second floor there is a mezzanine hall, six rooms and a suite. The restaurant inside the steel and glass structure with exposed beams in plywood faces onto the large garden with pool, opening itself up to the territory. The works are characterised by the use of natural materials placed in relation with the traditional materials present in the old rural building. A purposefully declared materiaI dialogue that gives a late 1800's façade to the iron and glass volume, making it the pivot between the recovery and new construction. 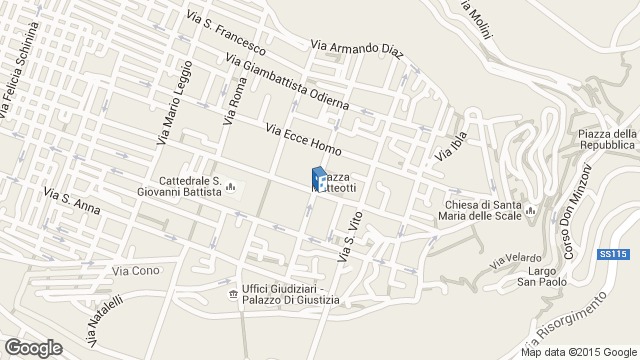 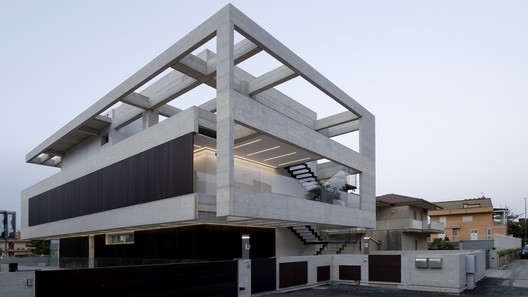