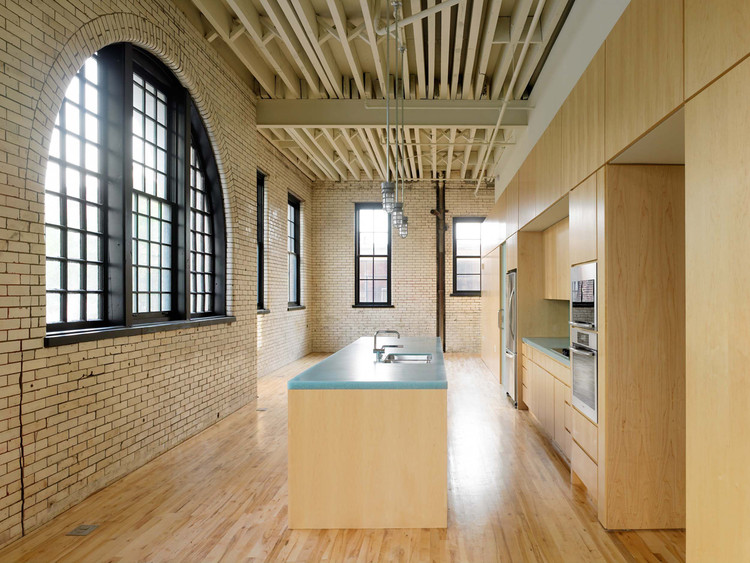 Text description provided by the architects. The historic Yale Steam Laundry structure possesses a rich physical history that is written in its vaulted floor structure, its oddly-spaced floor framing and in its pock-marked concrete and brick. This patina of time imparts a character upon the space it encloses that once erased, cannot be recreated. The project design asserts that this character is important and should be preserved, and that new interventions should be minimal, legible and discrete. The project is as much about what one doesn’t do as it is about what one does.

Where new elements meet existing structure, the distinction is pronounced: hot rolled lacquered steel plate insertions in the public areas (entry, lobby, stair, exercise room) stand apart from the glazed white brick to form reception desks, bridges, stairs. In the residential units above, kitchen/bathroom cores clad in birch millwork are inserted into the existing shell to minimally convert the building to its new use. The ground floor of the annex serves simultaneously as building lobby and clubroom. A plate steel wall separates the public areas from back of house (offices, pantry, etc.). 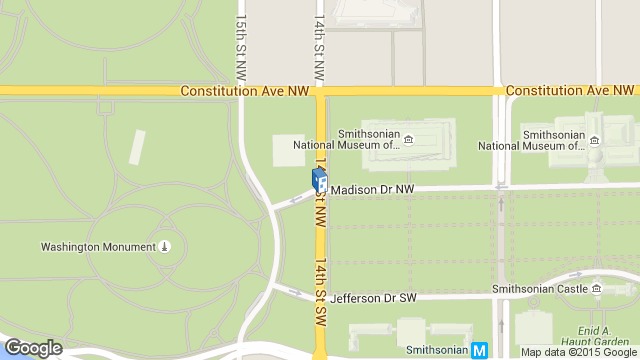 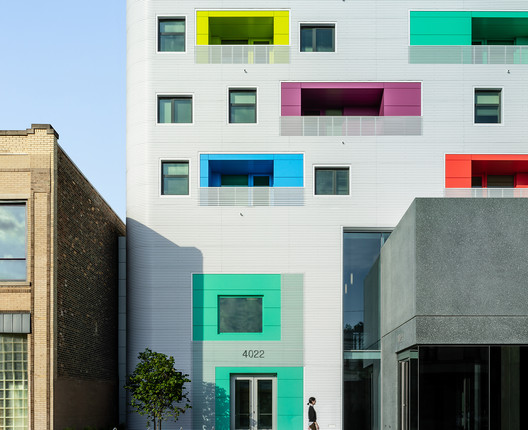