Save
Sport Court in Sarcelles / ECDM 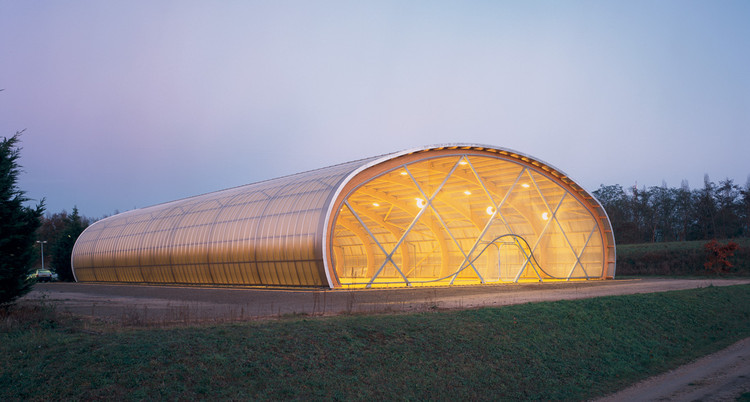 Text description provided by the architects. Located 16 kilometers from Paris, Sarcelles is part of the banlieu that hurriedly accommodated the immigrants who arrived at the end of the 50s. With a current population close to 60,000, Sarcelles consist of a small old core and a huge expansion to the south known as Le grand Ensemble and conceived in 1965 by Jacques Henri-Labourdette. Paradigm of an urban plan where the urgency of social housing was such that no thought was given to mitigating the conflicts of coexistence, fifty years after it went up the city is the scene of confrontations between communities of different belief and has an unemployment rate nearing 20%.

Sarcellite, the name of the disease that affects French neighborhoods built in the late 50s, is name after this municipality that now is the object of an ambitious urban renewal operation.

Such is the context behind the project of creating cover and access for disabled people in a multi-sport court of the secondary school of la Tourelle. For the architects, more than building a roof, the idea is to extract the practice of sport from a school context, where the dimensions imposed by regulations were not possible, for which reason there could only be a beginners’ court. The choice of materials is a kind of metaphor on the desire to reduce the difference between the aspirations of the users and their sport activities on one hand, and the dominant technical and academic environment on the other. The structure of laminated wood is diffused within a tube covered with a translucent material, that distributes the light homogeneously and does not create strong contrasts with the wood. Add to this, the graphics of the ground and a double grille at the ends, tensed in accordance with models of curves and counter-curves that turn them into two enormous pairs of glasses. 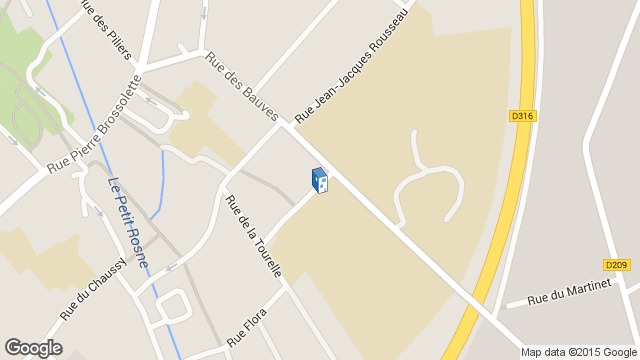 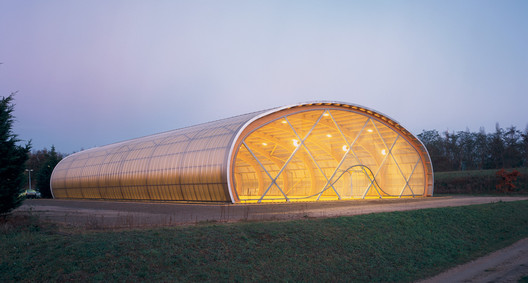