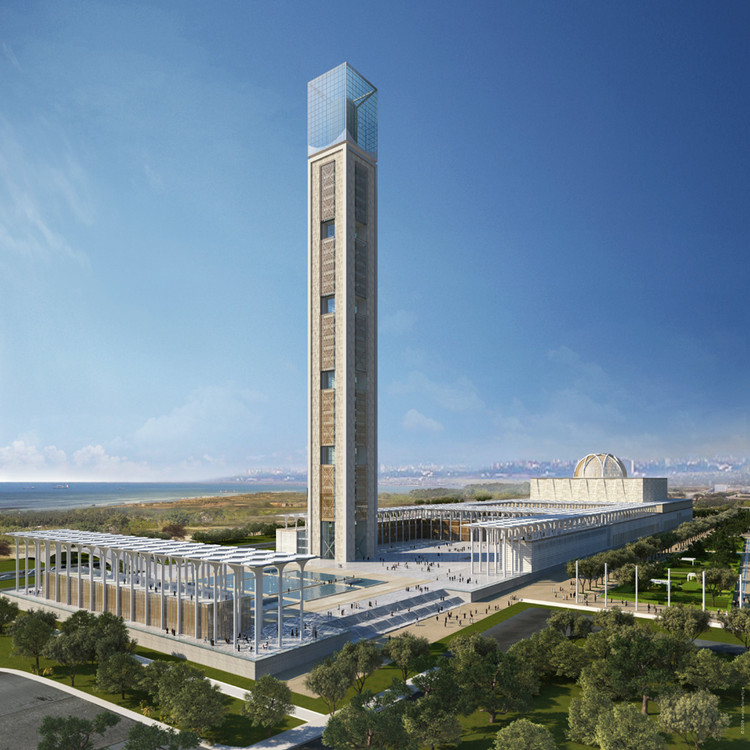 Text description provided by the architects. As part of the celebrations of Algeria’s National holiday on November 1st the foundation stone for the new “Mosquée d’Algérie”, designed by KSP Juergen Engel Architekten, was laid at an official ceremony in Algiers. This formal act marks the beginning of the construction of the world’s third largest mosque after the Islamic pilgrimage sites in Mecca and Medina. With its prayer hall for up to 37,000 people and the approx. 265-meter high minaret, the Mosque will in future be one of the largest religious buildings in the Islamic world. The complex offers space for up to 120,000 visitors daily and, in addition to the prayer hall and the minaret, boasts further facilities such as a cultural center, an Imam School, a library, apartments, a fire station, a museum, and a research center. More images and project description after the break.

Located a mere six kilometers east of the historical town center and not far from the airport, the new mosque complex, which has a gross surface area of approx. 400,000 square meters, is an important stimulus for the future development of adjacent districts. The new focal point combines religion, culture and research, while at the same time serving as a new center for the surrounding quarters. Construction of the complex is due to commence in early 2012, once the requisite preparatory measures have been concluded. Commissioning is planned for 2016.

The entire complex is being built on behalf of the Algerian government on the basis of plans drawn up by a consortium consisting of KSP Jürgen Engel Architekten and the engineer-ing firm Krebs und Kiefer International in Darmstadt, Germany. In 2008 the design submitted by the consortium from Germany won the international competition, and the ceremony for the signing of the contract for the planning services was held in July 2008 in Algiers in the presence of the German Chancellor Angela Merkel.

In the Bay of Algiers, east of the historical town center, the complex forms the main, initial element in a new urban de-velopment in Algiers. The center brings together various cultural and religious facilities as well as different educational institutions. A joint pedestal up to five meters high forms the base of the edifices that make up the Mosque complex, which are aligned from west to east on the raised plateau. The entrance arcades and the minaret, the prayer courtyard and prayer hall for up to 37,000 worshippers are located here, staggered on a longitudinal piece of land extending along an axis in the direction of Mecca.

The prayer hall, or Salle de Prière, is a massive cube with a footprint measuring approx. 145 meters by 145 meters, and 22.5 meters high. A 45-meter high cube, slightly set back from the edge, bars the central dome. At its apex the latter reaches a height of some 70 meters and at its base is some 50 meters in diameter. The prayer hall, with its regular rows of pillars up to 45 meters in height, has room for up to 37,000 people. All the traditional religious elements such as the Qibla wall, the Mihrab, Minbar and Dikkah are integrated in a hall of modern aesthetics. Following the s architecture of traditional Islamic places of worship, the mosque’s outer skin is made of natural stone. The mosque’s courtyard mediates between the religious prayer hall and the adjoining esplanade in the west, the open space featuring the main entrance and the adjoining forecourt.

Its use, design and size make the minaret unique in the history of Islam. Some 265 meters high, the minaret has the dimensions of a skyscraper, while being extremely slender with its 28×28 meters The lower floors open out invitingly to the plaza. Panorama elevators take visitors to the upper, public floors, which house the Museum of Algerian History. Above this there are two research areas known as the Research Center, which are accessible to accredited scholars only,. Semi-transparent ornamental elements (known as “Moucharabieh façade elements”) surround the tower like a second skin, while at the same time serving as protection from the sun. The top of the tower is open to the public. Here there is a viewing platform for visitors and honorary guests. At night the illuminated glass skin of the top of the minaret radiates, visible from afar, as a point of orientation in Algiers and its new landmark.

The mosque complex is linked to the buildings in the south, namely the cultural centre, the library and the Imam School, by a spacious park. This landscaped outdoor area can house a large number of people and also offers a haven of tranquillity. Palm groves right round the mosque provide ample shade. Furthermore, fountains foster the overall sense of calm and concentration.

In terms of height and alignment the buildings in the south used for culture, such as the Cultural center, the library, and the Imam School with apartments for doctoral students take are based on the residential development bordering in the south, and existing traffic routes. These cultural buildings are a fundamental part of the Mosque complex (and indeed of the urban development area used for cultural and religious purposes), which is not only the center of life of all commu-nity members with regard to religious matters, but also the center of events and social life. The unity of these buildings, devoted as they are to the faith in, and teaching and practice of Islam, is also expressed in the architecture chosen.

for the design throughout the edifice are The floral column with protruding capital serves as a design leitmotif linking all the areas of the ensemble. As a load-bearing structure and source of shade it also takes on functional duties, while satisfying technical requirements such as drainage and improvements to the acoustics, and furthermore structuring the entire complex. 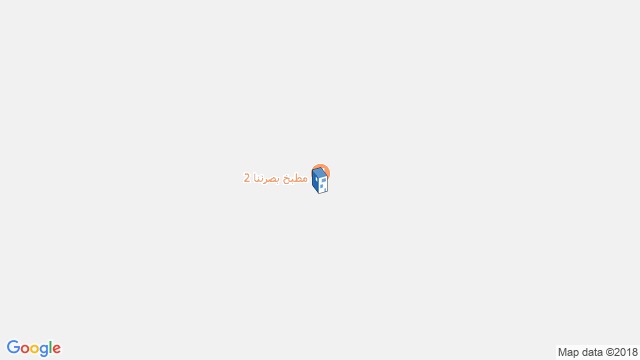 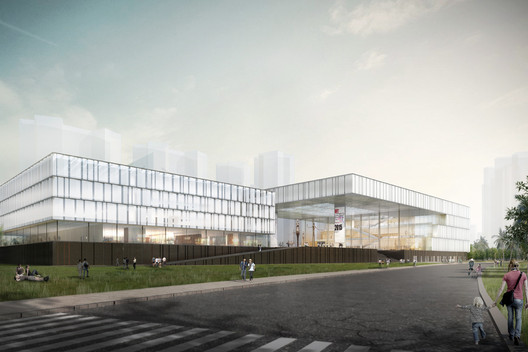