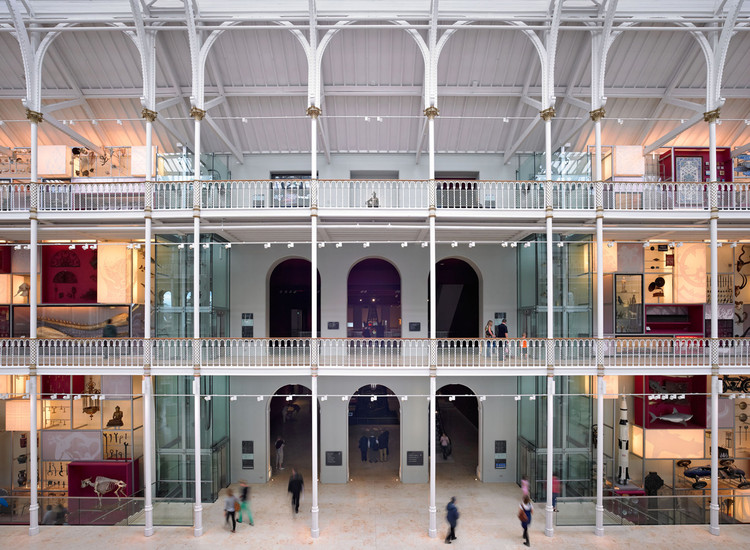 The National Museum of Scotland in Edinburgh has completed its most significant redevelopment in over a century, breathing new life into one of the finest Victorian buildings in Britain. 16 new galleries, home to over 8,000 objects, take visitors on an inspirational journey through the wonders of nature, the cultures of the world and the excitement of science and discovery.

Working with the Museum, award-winning practice Gareth Hoskins Architects has opened up and expanded the Museum’s public space, restoring and revitalizing the grandeur of the Victorian Grade A listed building. Ralph Appelbaum Associates, international interpretive planners and designers, were responsible for creating dramatic new exhibitions for visitors.

From here visitors enter the breathtaking and light-filled Grand Gallery. This beautiful ‘birdcage’ structure, with its delicate cast-iron balconies and soaring glass roof, was opened in 1866. Designed by the Royal Engineer Captain Francis Fowke, architect of the Albert Hall, it was inspired by London’s Crystal Palace. It offers one of the most memorable architectural experiences in the UK.

The Grand Gallery has been reinstated as a dramatic focal point of the Museum’s displays, with its impressive feature the ‘Window on the World’. Spanning the four stories of the majestic Grand Gallery space, this spectacular vertical installation rises over 20 metres and showcases extraordinary objects from across the collections of National Museums Scotland.

The Discoveries gallery in the centre of the building, another major architectural feature, provides a dramatic new home for one of the Museum’s most popular exhibits, the Millennium Clock and some of the key highlights of the internationally important collections. Opening up long-forgotten archways, this space draws visitors through to the exhibitions and an expanded three-story Learning Centre, which features new studios, event spaces and an upgraded auditorium. A series of balconies, walkways and escalators improve visitor circulation and provide dramatic views, both of the architecture and the displays.

A broad range of exhibition design approaches have been developed to bring the rich collections to life: from a spectacular array of open-display taxidermy to contemplative object-rich installations; from an immersive cinematic experience to dramatic objects which act as focal points; and from hands-on interactives to displays of internationally important and unique objects. The redevelopment is the centerpiece of a visionary Masterplan to realize a 21st century museum which will stimulate and inspire people for generations. 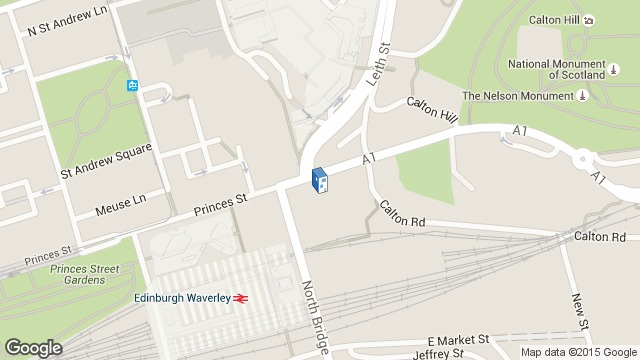 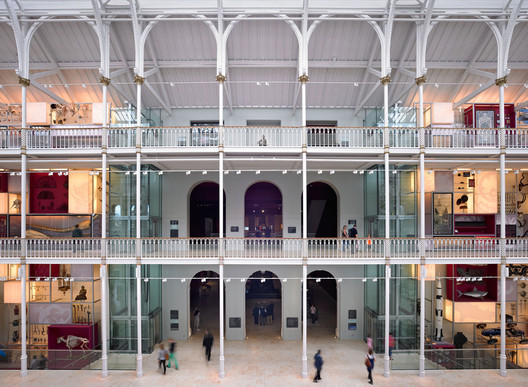