Text description provided by the architects. This temporary exhibition pavilion was built as part of the student event EASA, European Architecture Students Assembly, in Cadiz, Spain, during a two week period in late July 2011 by a team of 29 students. This team was led by tutors Kieran Donnellan and Darragh Breathnach.

The concept for the pavilion was inspired by the maritime history of Cadiz, and in particular, the Galleon sailing vessel. Most people enjoying a stroll trough Cadiz harbor would not be aware of the historical significance of the area: first that it was used as a launching pad for the Spanish colonization of the America's; and second that the type of ship needed for the task was built on the very ground that they are walking on.

Our team saw the opportunity to highlight the history of the site, and created a temporary exhibition pavilion whose design was partly inspired by the material palette of the Galleon. Rope, always a material relegated to servant duties, is allowed to relax and becomes a skin, expanding and contracting to reveal the artwork inside. The impressive carpentry of a Galleon hull is realized in the Pavilion through the use of exaggerated timber structural member sizes, along with fully revealed joinery. The inversion of apparent mass between rope and wood, from the typology to the Pavilion offers a welcome change to normative realizations of boat-inspired architectural concepts.

The pavilion was to host exhibitions by young artists who would display their work in turn during the course of the Pavilion's lifetime. The artwork would respond to the maritime theme and in so doing would create a strong conceptual relationship between container and contained.

The morphology of the project is based on a folded + stretched container, a reference to the activities of the modern shipyard. Key axis and lines of sight determine the angles of the arms of the Pavilion, along with the use of shade as a device to make the public places around it more enjoyable.

The EASA is a non-profit body organized by students/graduates for students/graduates. Each year, the assembly is hosted in a different European country. In 2011, it EASA was hosted in Cadiz, Spain, by main organizers Blanca Dominguez, Fran Rodriguez Perez and Jesus Diaz Osuna. 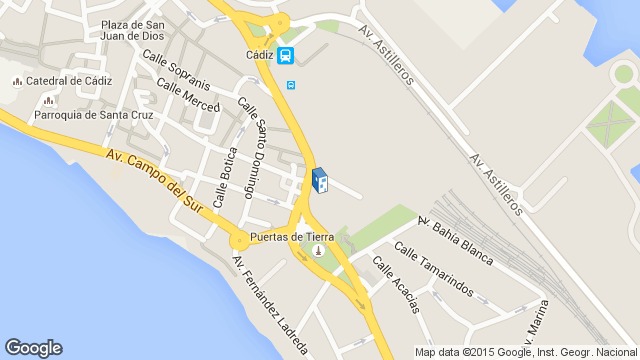 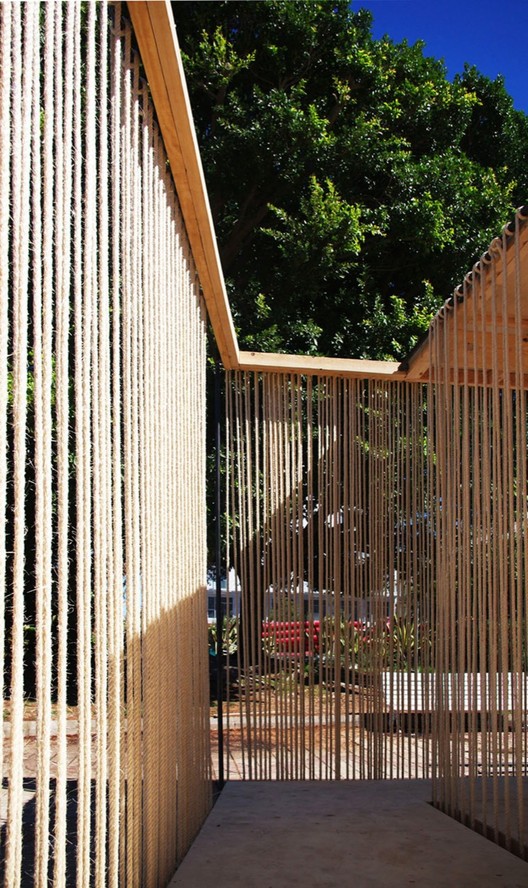