Text description provided by the architects. This project involves the reformation of an multidisciplinary space that is based in three closed volumes. These three volumes are strategically located in the site plan in order to create different workzones.

The organization of the volumes is focused on diagonal visuals to increase the spacial sensation, while narrowing at some points to create areas of privacy and functional changes of different zones.

An important element that dominates the interior space is the light. The natural lighting is formed by skylights that are strategically placed following the perimeter of the building and a large light box placed in an area farthest away from the entrance.

Artificial lighting is placed on the two long sides of the building, creating indirect light similar to light produced by the skylights. 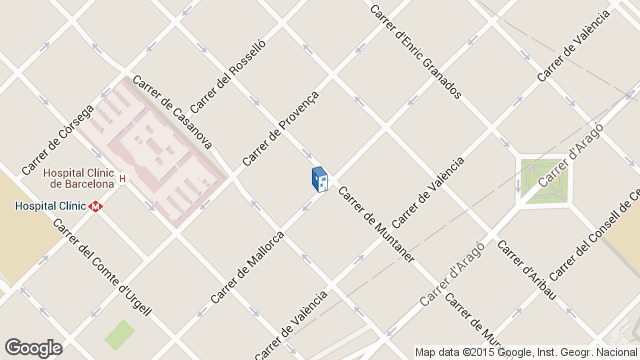