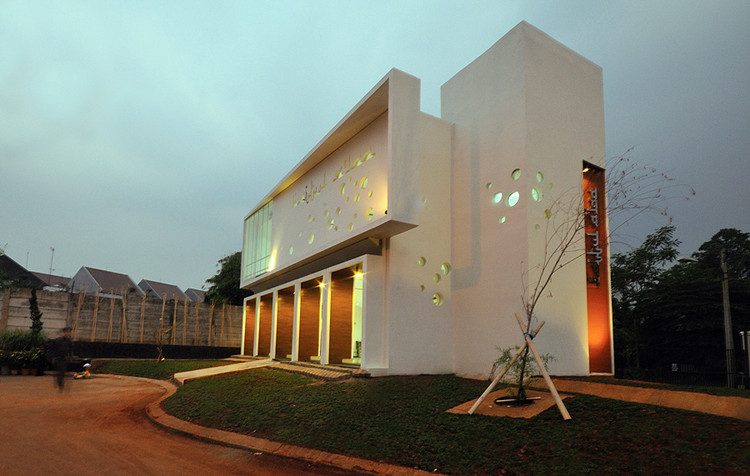 Text description provided by the architects. In the beginning, this mosque was a simple aspiration from the surrounding residence to celebrate Ramadhan 2011. They work together according to their own ability to donate for the mosque that will be used in Ramadhan 2011, it can be said that the social aspect in this architecture piece is so bold.

There are many architects were inspired to play with lights, so when we thought about tropical simplicity shelter architecture architects are presented with several tools to play, we have shade and ray. According to this, we decide to move based on with shadow and ray, with contemporary statement, and creating a new language of architecture through it. Therefore, several fracture and folding used in this design often looks like giving space to each other, in order for liberating the shadow to communicate as the architectural language and creating his own story.

Even if this mosque has a modern look, it took the basic silhouette from Datum mosque, mass horizontalism (plus dome sometimes) and minaret, which sometimes used as the easiest visual language to be recognized as the typological language. Some contemporary architectural language inserted here for instance are to make slits in the wall. The building was made slightly porous with random dots on the walls and ceilings, presenting an avenue for the light and shadow to speak, giving texture to the room interiors by creating patterns on the reflected surfaces.. In the evening prayers, that space becomes a language to deliver the intervention of indoor to outdoor so that the congregations are able to watch the stars from the porous space of the “perforated/holed” roof.

In finishing, this mosque are using two texture language, clean white color and wood texture, this mosque is finished with this color to express purification sense, so that there is only small amount of texture language, in order to liberate the expression space for the shadows and ray give their intervention from the porous to frame this tiny little mosque texture story, where ray and shadows language simply giving a dynamic space experience as the sun falls and the stars that can be seen from the porous space.

Baitul A’laa means a high place, this project is located in unique and difficult site which is a triangle site, because a mosque need a shape of square or rectangle. According to this, the finishing of the humble landscape is made as giving an “elevated” building effect. Finally this mosque were done and able to be used in Ramadhan 2011, further developments are still being planned,in several areas, for instance the toilet, parking, multifunction and administrator room. This mosque’s design is basically expected to record the simplicity and beautifulness of human being in remembering God captured in texture, ray and shadow language within the present spirit. 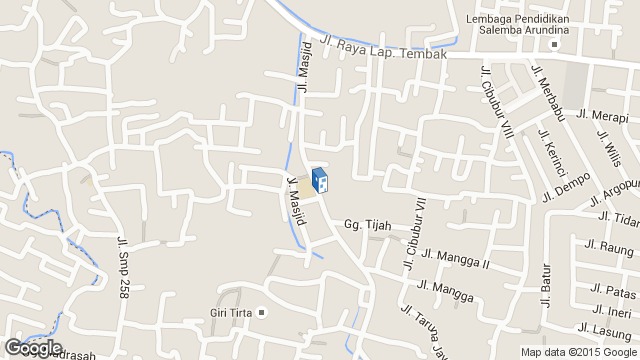 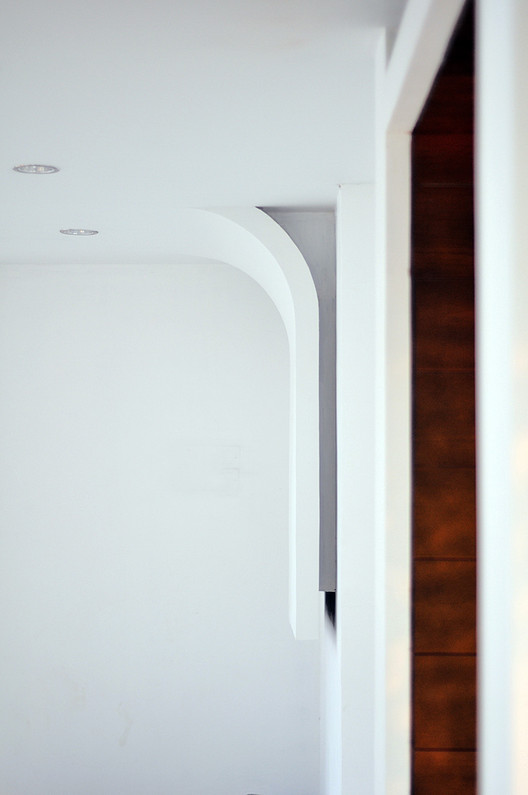