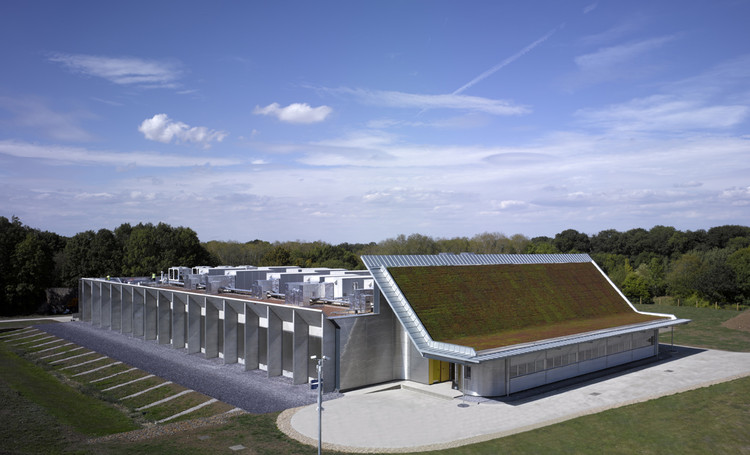 Text description provided by the architects. This autumn, the British Film Institute (BFI) has reached a major milestone in its long history of preserving the nation’s film heritage. The pioneering new building is ready to house the BFI’s entire master collection of acetate and nitrate film in closely controlled environmental conditions ideal for the long term protection of this priceless and vulnerable material.

The Project has been realized through the Screen Heritage UK (SHUK) programme, a nationwide initiative funded by the Department of Culture, Media and Sport. One of its key objectives is to prevent the deterioration and loss of the nation’s films so that they can be made accessible now and in the future. The BFI cares for the most significant film collection in the world. It represents the history of the moving image in Britain from pre-cinema through to the present day. The collection has been stored over two sites; the new building consolidates the collection into an existing site in Warwickshire.

The building is designed by Edward Cullinan Architects who led a detailed feasibility study which concluded that the BFI’s existing archive buildings could not be suitably upgraded, and that a new ‘sub-zero’ storage facility large enough to house all master acetate and nitrate material should be constructed at the earliest opportunity.

The final technical solution is the result of intense research and collaboration between the architect, engineers, film experts and the BFI to define the best method for storing such a large collection of film sustainably for the next 50 years and beyond.

At just under 3000 sqm, the new vaults will store up to 460,000 canisters of film in conditions of -5°C at 35% relative humidity, while the construction enables the building to sustain these conditions in an energy efficient way.

Pre-cast concrete panels provide the thermal mass required to limit temperature fluctuations. Although the building form is quite simple, consisting of 30 identical cellular vaults for nitrate and 6 vaults for acetate film, the specification requires extremely low air leakage rate and must withstand intense heat in the unlikely event of a nitrate film fire. Rigorous analysis, detailing, quality control and testing has been carried out to ensure the building will provide the sub–zero temperature, low humidity and fire prevention that the film requires for its preservation.

The building is the first of its kind to store large quantities of film in such cold and dry conditions; it will also achieve a BREEAM Rating of ‘Excellent’ for its sustainable features. 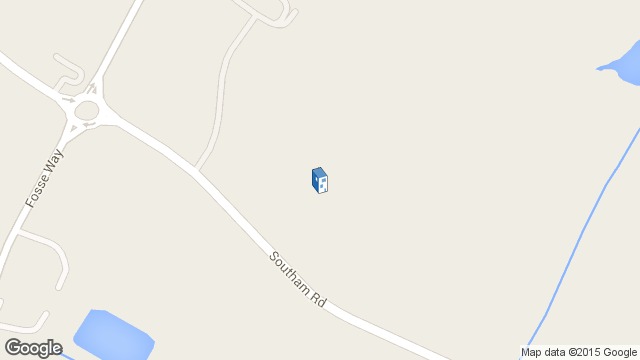 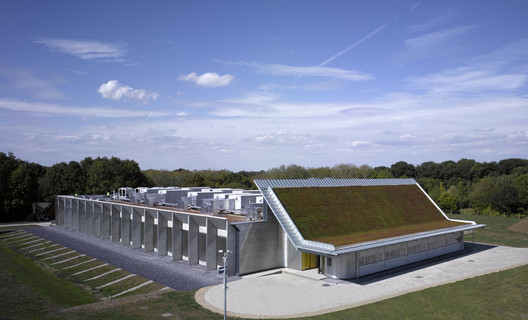