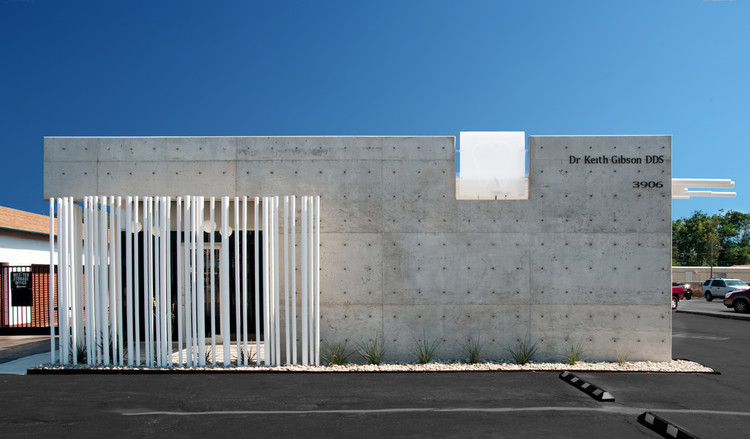 Located among an eclectic blend of various establishments along a main thoroughfare in Western Oklahoma City, This renovation by Fitzsimmons Architects helped to re-establish an identity for one small dentistry office.

The original scheme for the office had a North-facing entry that had gone unused in exchange for a more concealed entry on the side of the building.  This led to several programmatic difficulties inside the office, dissecting various important workplace elements with cramped doctor and patient traffic.  In light of such hinderances, the foremost goal for the renovation was to restore the North entry to the office, thereby restoring an efficient programmatic layout and work flow.  This renewed entry became the most striking exterior element in the renovation, with a poured-in-place concrete wall that along with a series of abstractly disjointed steel pipes acted as a screen for the new entry court.

A new lobby, reception desk, and waiting room were created together as a new public domain, while the lab was centralized in the office so as to be closer to the other workplace facets.  This allowed for more appropriate privacy for patients and an increased work flow for the doctors and staff.  New modern furnishings and signage helped to complete the over all mid-century modern aesthetic of the office. 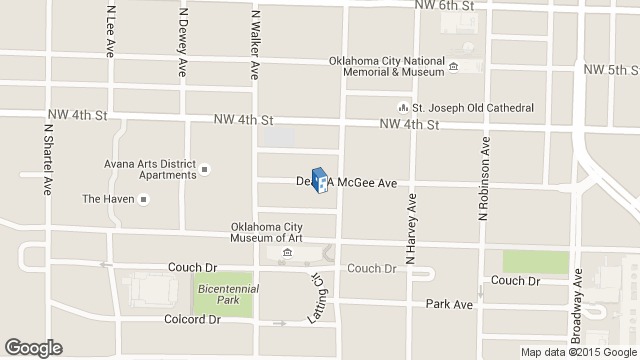 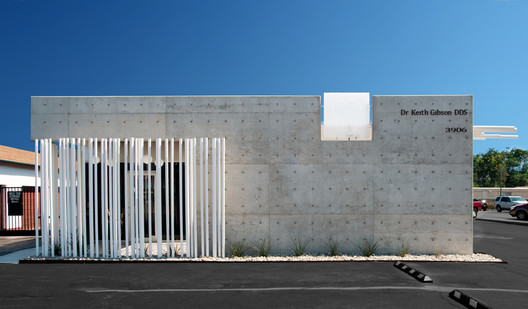