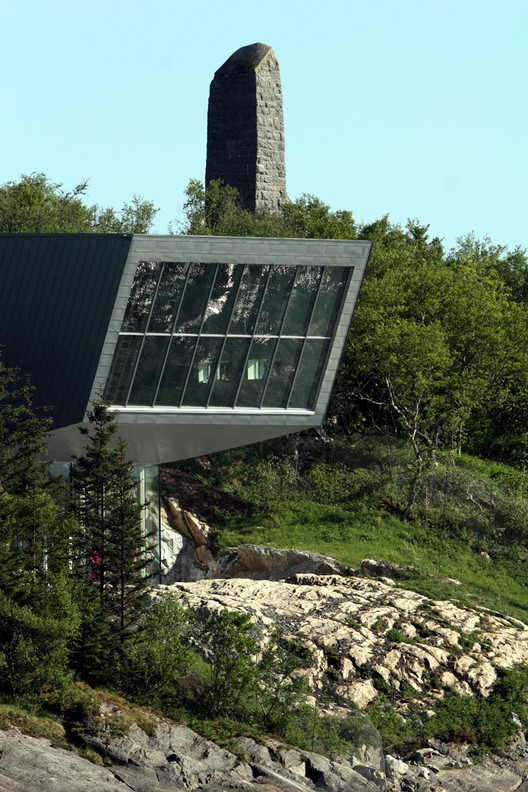 The project involved designing a new 1350m2 museum building, a landscape plan for the surrounding site, parking facilities and a service building. The project was financed by Alstahaug kommune, Nordland fylkeskommune, Kultur- og kirkedepartementet and commercial contributions. Snøhetta have continuously been involved in the process since 2001 and until the opening of the museum on October the 20th 2007.

Building in a mountain

Petter Dass is one of Norways most important and beloved National poets. He was also the Vicar at Alstahaug church from 1689 until his death in 1707. The strong historical importance of the surroundings made the task of locating and designing a new building on the site sensitive and very challenging. Snøhetta´s team decided to make a new site by making a cut in the landscape.

This cut allows a freestanding building which in volume balances the mass removed. This bold solution creates a new but humble relationship to the historical sites, as well as allowing an expressive architecture. In this way the new museum contributes to visualise the historical span from the origin of the church to our time.

The site is defined by two 70 meter long wire-cut rock walls 15.5 meters apart. Between these walls a new ground level is established. The museum itself is 11.5 meters wide creating a 2 meter clearance to the rock wall on ether side. This open space reviles a new sightline and allows the visitors to circulate between the building and the rock walls.

Snøhetta's overall intention has been to integrate the building with the landscape by letting the roof section relate to the section of the terrain. The transparent walls of the museums ground floor emphasizes the relationship between the landscape and building. At both ends of the closed and "floating" volume there are large glass surfaces, offering views towards the church on one side and towards the sky on the other.

Though this visual contact the building represents a relationship between the historical site representing the past, and the view towards the sky represents the future. The museum building itself represents the present and links Petter Dass´s achivements to our time, 300 years after his death. 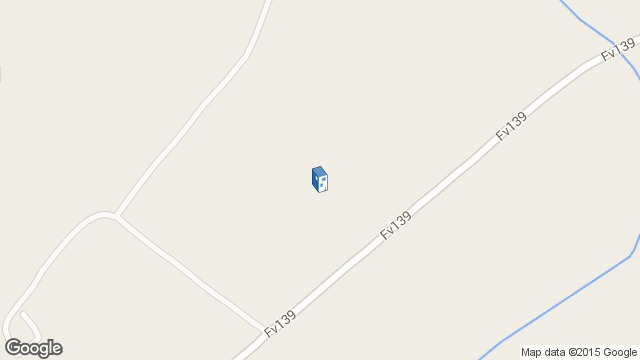 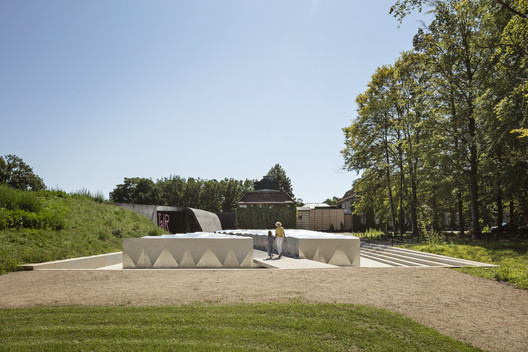