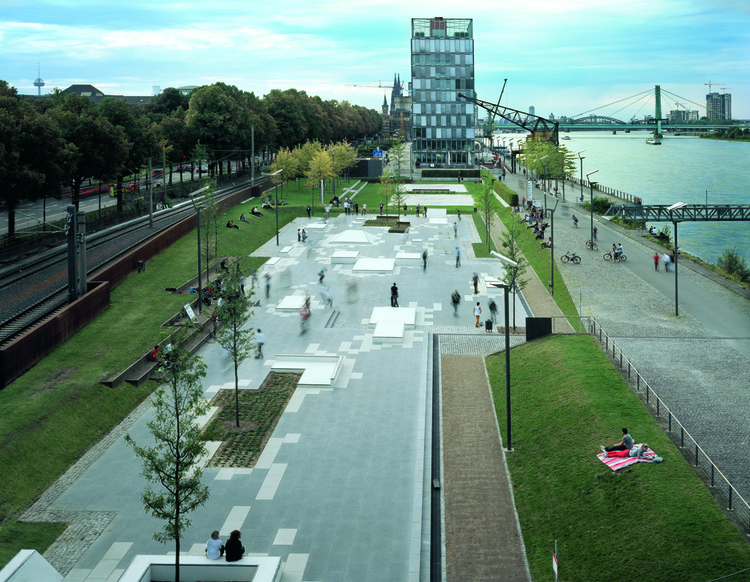 Cologne Cathedral was completed 130 years ago and for 25 of those years skaters have firmly taken possession of Roncalliplatz in front of the southern facade. During this time, a separate culture was formed and for many, the square became an area that they identified with.

However, in recent years the scene has been increasingly viewed as a problem. Established interest groups exerted pressure, and some were of the opinion that skating should simply be banned. The city was full of good intentions and wanted to resolve the conflict in cooperation with the skaters. There was no point of contact among the skaters; therefore, they had to concede and made skating difficult around the cathedral.

This forced the skaters to act to avoid giving up their sport, since there were no other comparable alternatives in Cologne. In response, they did something completely unusual for their scene; they formed a society which gained over 500 members within a short span of time.

The city now had a contact person during the conflict with whom they could discuss alternatives and who could speak clearly on behalf of the skaters’ interests, which people had only been able to assume up to that point. This created the possibility of being able to plan specifically for the skaters instead of building a standard facility that wouldn’t meet their actual needs.

The basic design concept was created by overlaying the images associated with the square, its use and its location. People flow through the built-up urban landscape, each like a water droplet in a river. The skaters have made this flow of people into a game. Quiet, long drawn-out stretches with large radiuses alternating with jumping at obstacles, like the flowing and spraying of water in a river. The location of the square on the Rhine places this image in an appropriate scenic context.

The implementation of this concept in reality is achieved by overlaying the area with a virtual grid which has uniform building areas at the cross-over points. The grid and building areas represent urban elements and are taken from the urban environment.

However, to turn this stark grouping on a grid into a spontaneous arrangement that is optimal for this sport, the area had to be reorganized using a particular algorithm. This turned the building areas into structures of different sizes; they rise out of the landscape or sink into it to intersperse the space with green elements, meadows and trees. The basic structures are skate objects made from concrete and stand like stones covered by water in a river of flagstones.

Due to its special use and its location on the flood plain, the square has to cope with many often contradictory challenges. The small hard skateboard wheels require a surface that is as level and smooth as possible to avoid grazing in the event of falls while ensuring the non-slip quality of the public square when it rains.

The incline of the area must ensure Rhine flood water and rain run off completely, while not being too steep for skating. Skaters’ jumps as well as hard winters and flooding must not affect the quality of the square over the long term, which is ensured by its construction and the selection of materials. Finally, the budgets and deadline had to be observed, which were successful in both cases. 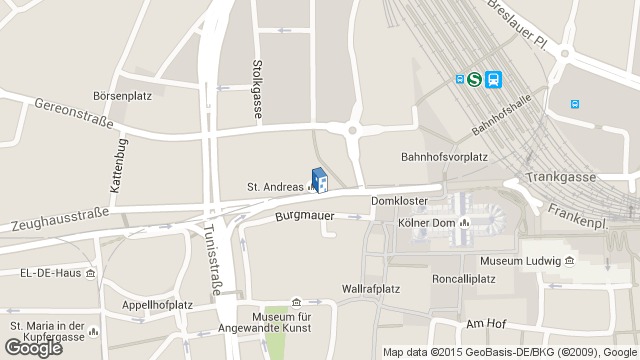