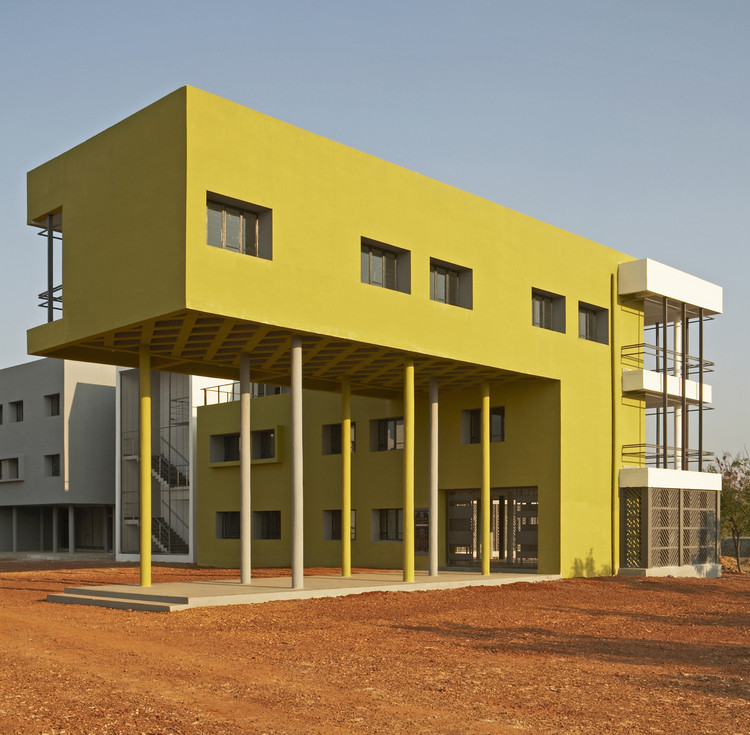 Text description provided by the architects. The hostels are part of the large campus of the newly established Y V University, located in Kadapa, Andhra Pradesh, India. The project is located in a context characterized by state patronage with limited construction technologies and a spartan budget. The design approach consciously engages with the architectural legacy of Indian Modern Masters – a successful negotiation of tropical climates, creative use of limited resources and a concern with the production of social spaces. Yet it departs from this paradigm significantly in its playful manipulation of form and structure.

The Hostel is a collage of spaces and volumes generated from a graphical diagram of lines – first multiplied, then spatialized and transformed through a series of actions. The design involves assembling the rooms into simple rectangular blocks comprising five rooms each, allowing for the control of volumes and scale. The spatial vocabulary evolves out of the dynamic action of these modular blocks. The resultant architecture is an assembled kit-of-parts where each block 'swivels', 'hollows', 'slides', or 'stacks' and plugs-in to a central public spine. These actions lend dynamism to the structure, juxtaposing it against the weighted forms of Indian Modernism.

A bold forest of concrete columns and filmic views of the surrounding landscape add to the feeling of frozen movement embedded in the architecture of the Hostel. The apparently random columns rise up to meet a patterned waffle slab which precariously supports the swiveled blocks; making the heavy forms feel as though suspended in air. The diamond pattern of the waffle is carefully worked out to balance structural rationality and a poetic sensibility.

This visual dynamic sculpturally interlocks the patterned filigree of the revealed structure with the solid forms of the building. In addition, climatic and construction concerns have led to the introduction of another key graphical element – the concrete jali (screen). A traditional element is reinterpreted to cast a new jali in concrete, adapting traditional labour intensive processes to a mass fabrication technique. The structures are further punctuated through the use of earthy colors, and each modular block and public path is coded by a specific color.

The inherent belief in space as a protagonist of architecture, has led to the creation of common spaces of varying scale and character. These thread through the entire building as a strong narrative made up of vividly patterned shaded nooks, delicate terraces overlooking the landscape, dramatic overhangs, canopied areas, and multi-level arenas for students to occupy. It is these spaces that hold the spirit of the buildings, as students hang-out there sometimes to study but often to just have fun, taking back with them one hopes many more pleasant memories. 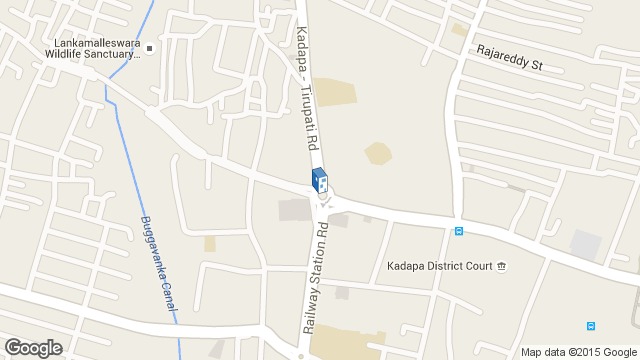 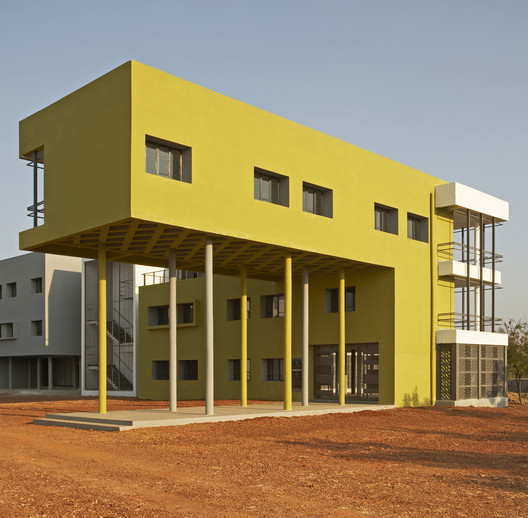