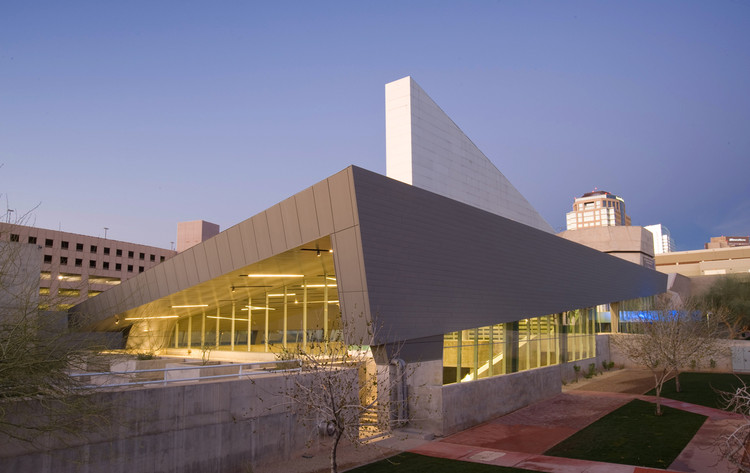 Architekton's new addition to the Arizona Science Center is focused on inspiring, educating, and entertaining people about science. The Center is located in Heritage and Science Park in the heart of downtown Phoenix. Home to over 350 permanent hands-on exhibits, the Center is able to provide their 400,000 annual visitors with interactive experiences. Aside from the permanent exhibitions, Arizona Science Center has featured a number of nationally traveling exhibitions. This non-profit corporation provides special educational programs and science activities for visitors of all ages.

Visitors and patrons now have a new identifiable entry and lobby to the Arizona Science Center. The 9,000 sf addition enhances the entry sequence to the Center, providing a voluminous multi-use lobby, indoor queuing and state-of-the-art ticketing area. The project involved remodeling the current facility, designed by Antoine Predock in 1997, to provide a comprehensive solution to the main entrance that rectifies accessibility issues, ensures safe school bus drop-off zones and provides additional space to accommodate large groups. The new lobby gives the Center a new venue for large scale events and fundraising galas.

Arizona Science Center sees more than 1,200 students each day pass through its doors. Before this project, students would wait to queue into the Center in long lines in the extreme Phoenix climate. The Center was not allowed to be shut down by the construction at any time. The safety of all patrons and staff was of paramount concern.

The construction had to be completed within a few months time in order to stage the Center's largest fundraising event in the new space and to prepare for the popular exhibit "Body Works + The Brain." The budget for the new addition was very modest and derived from hard-earned donations by the Center's Board Members. The shapes of the steel bents lend very well with the sculptural nature of the architects design concept.

There were an infinite number of "skin" systems that could be applied to complement its host iconic building. Having completed other projects using pre-engineered metal building systems and knowing how elegantly this building system could be rendered, the system was the very first choice by the team's architects. The use of the BIM and Sketch-up modeling tools allow these systems to be executed flawlessly.

The Red Dot pre-engineered metal building system was selected because it completely solved the very complex issues related to this project as discussed above. Red Dot allowed the project dollars to go further than any other building system meeting these goals. The versatility of this system allowed the designers to create large volumes of space in very creative ways. 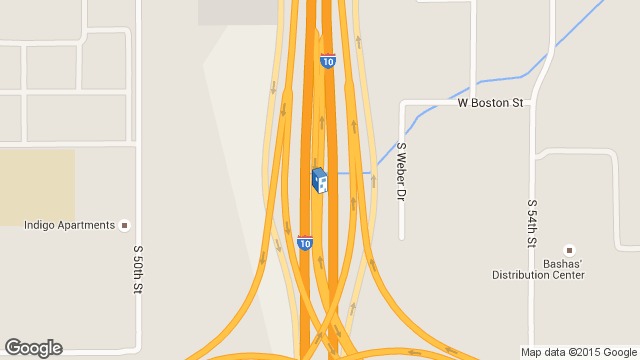