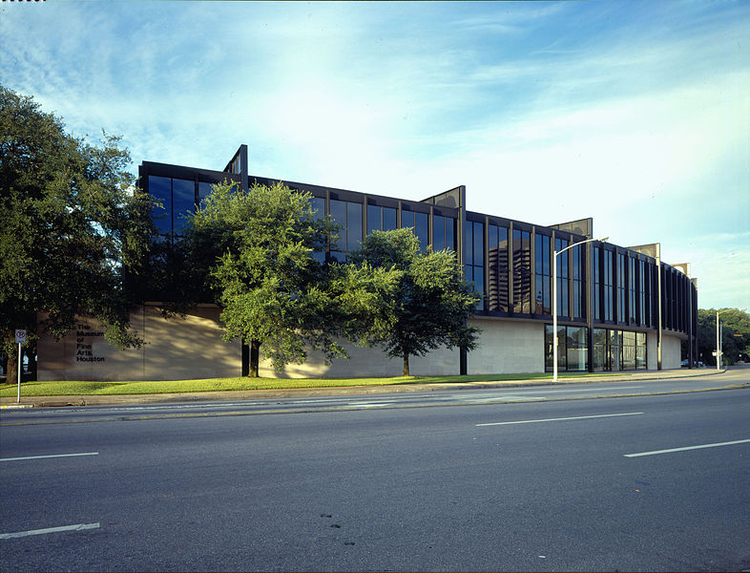 Text description provided by the architects. After completing a master plan for the site in 1953, Ludwig Mies van der Rohe was commissioned by The Museum of Fine Arts Houston to do two additions to the Caroline Wiess Law Building. Cullinan Hall and Brown Pavilion were added in 1953 and 1974 respectively.

The museum's original building was designed in 1924 by William Ward Watkin in the Neoclassical style. Here, the South facade features tall Greek columns. In contrast, Van der Rohe's addition on the North side of the museum stands as a renowned example of International style. Along with the National Gallery in Berlin, the additions to MFAH is Mies van der Rohe's only museum work.

Utilizing 30 foot ceilings, and 6,800 square feet of open floor space, Cullinan Hall is the museum's largest and most flexible space for events. Selections from the museum's permanent collection of Modern and Contemporary art are generally showcased in this portion of the museum.

The gently curved gallery is often used for formal events. Together, Cullinan Hall and Brown Pavilion make up over 10,000 square feet of gallery and reception space

The use of modern materials of the time, such as industrial steel and large-pane glass, helped Mies van der Rohe define his "skin and bones" approach. By producing minimal framework for the museum, he implies the freedom of free-flowing open space throughout the interior volume. 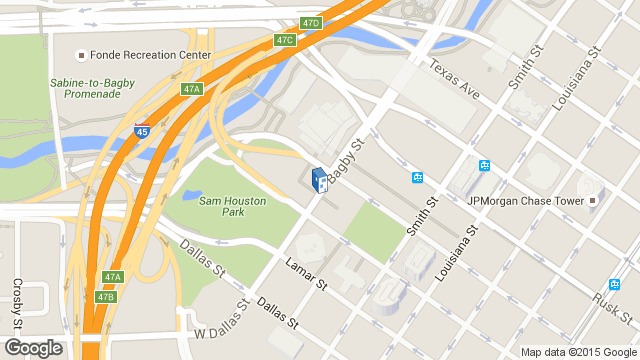 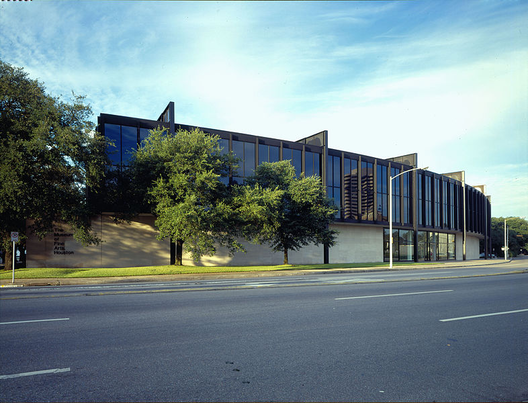