After a fortuitous sky fall, SOUFFLE landed within Trésoriers de France’s courtyard. The impact between that alien object and the “exhibition space” broke the local stability and equilibrium.

Any person suited to tame the installation will be granted a privileged access to a refuge within, half way between a confessional booth and a teleportation box.

The visitor, barefoot, wanders through a peaceful garden, where an oversized rock penetrated. Walking around, she/he eventually discovers a fault through which sneaking in the block itself seems likely.

Surprisingly, the inner atmosphere is far less hostile than expected. After making her/himself comfortable, the intruder shortly notices that any single vibration triggers an interaction with the structure. If fancied, she/he is given the chance to take control of the atmospheric elements projected on the ceiling. 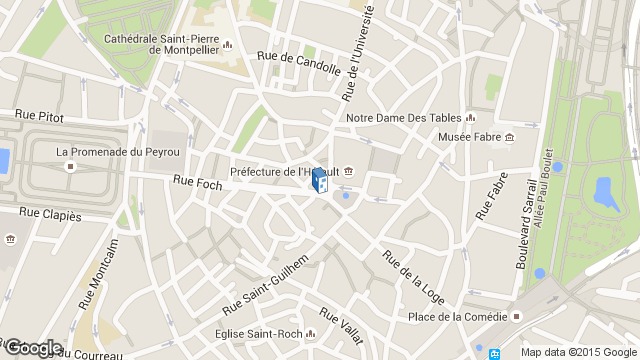 Location to be used only as a reference. It could indicate city/country but not exact address.
Share
Or
Copy
About this office
HOLDUP
Office
••• 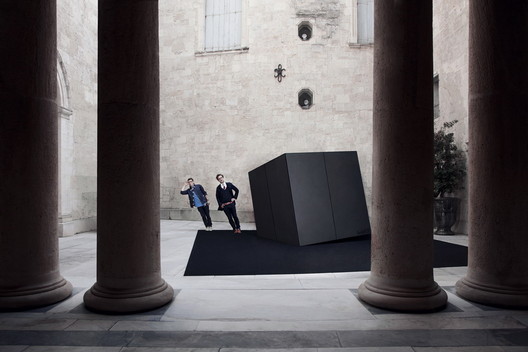