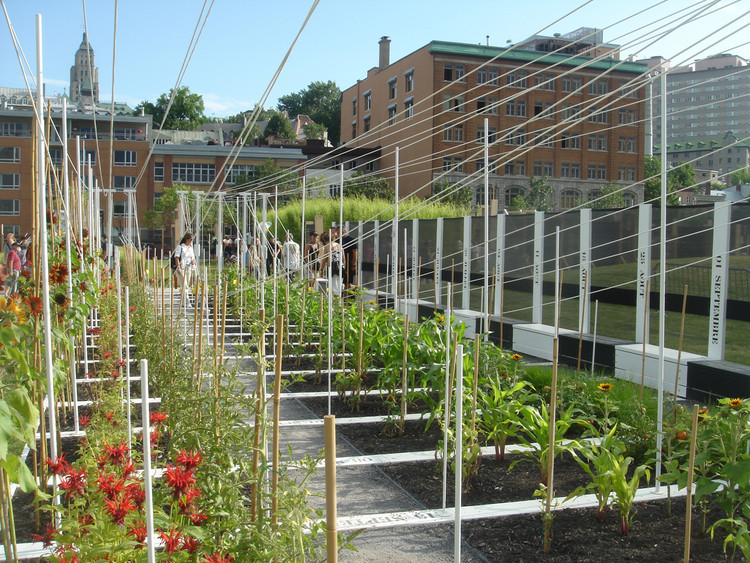 Text description provided by the architects. the pattern of oxen tilling the land, or of an ancient form of writing.

The 6.1m x 21.3m Boustrophedon Garden was one of eleven “Ephemeral Gardens” made for Québec City’s year-long 400th anniversary festival in 2008, and were on show from June 16 to September 30, 2008. Gardens were intended to reflect the major festival themes including the indigenous region and its peoples, and the French settlement of Québec. PLANT Architect’s response was to draw ideas from Québec’s regional long-lot system – fundamental to creating the distinctive thin-striped pattern of agricultural development in the province – and Samuel de Champlain’s (the great explorer, and founder of Québec City) rigorous agricultural experimentation and recordings done to ensure the survival of the future colonizers of New France in the 17th century.

The Boustrophedon Garden weaves these ideas together to create a three-dimensional landscape “cloth” that registers all observations of growth and change in its warp and weft, creating a three-dimensional garden journal as if in anticipation of improving next year’s garden. The public was able to scrutinize and be part of the changing patterns of growth and bloom recorded over the summer. Increasing in complexity and volume throughout the summer, recorded data and vegetation proceeded to engulf the visitor, while creating a dialogue with the plants that continued to change during their growth trajectory. The garden made a playful connection between food production, dynamism of plant processes, and the careful science of understanding growth necessary to our future survival.

Champlain was obsessed with domesticating the countryside and ensuring the subsistence of its future settlers. To this end, he evaluated soil fertility, the best times for working in the fields, and created several experimental gardens to gauge growth and habit in this new environment, all to an eye for gauging potential for acclimatization of European seeds. Taking cues from his research, this garden brings attention to the need to understand how our food grows – a notion that is crucial to our survival on the planet, and one which has created the mass organic and local food movements. By rendering garden measurements so large and engaging the public in it, this awareness in all its detail was brought to the attention of the visitors as the garden journal becomes visual and spatial rather than private and personal. For millennia, agriculture has shaped and reshaped our landscape and transformed landscape into ‘land use’. Although this is partially necessary for humans’ survival, we need to find a better balance with other vital ecosystems. This project brings to attention the consciousness that is required to use our productive landscapes in a more balanced, thoughtful and rigorous way to balance with those landscapes that are restored and recovered.

The garden was literally woven over the course of the summer presenting an accretive pattern of plants, neoprene flag markers, concrete and steel weight markers, ropes, and photographs. The site’s length was structured as an axis of time with an embedded wood calendar in the ground and along the bench wall, marking the duration of the garden festival in weekly increments. Rows of herbs and vegetables ran the length of the garden, each with a corresponding set of overhead ropes, and height-marking posts. Each week, plant measurements and a photograph of the garden were taken and permanently recorded: overhead ropes corresponding to each furrow and significant life cycle events – start and end of bloom and start and end of fruit and harvest time – were pulled to the ground, and weighted with concrete weights and steel counterweights; average plant height was marked weekly with orange and yellow neoprene flags on white posts corresponding to the timeline in the ground, and the weekly photographs were posted in zip-lock bags on the vertical timeline, so that a visitor could see the markings for the day, and all of the weeks prior to their visit. As the plants died back after the harvest, the permanent architectural record of the garden calendar remained. 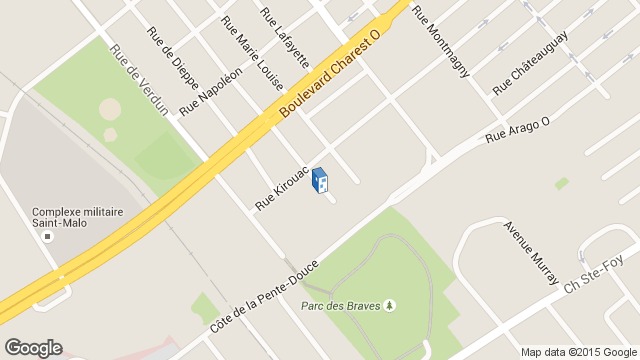 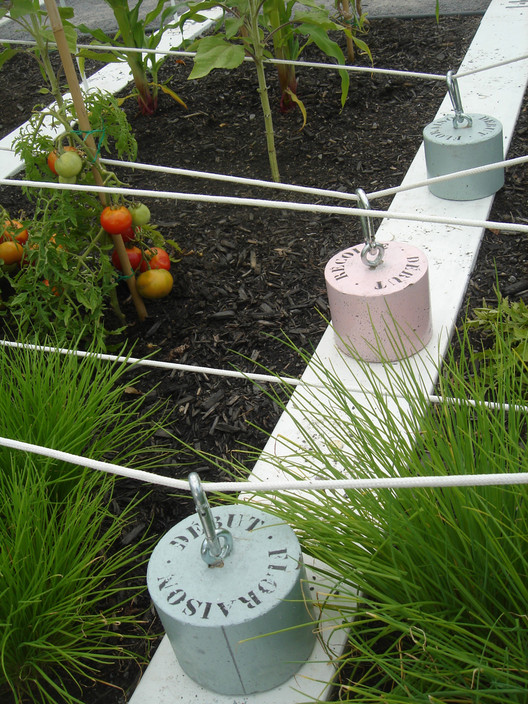