Save
National Museum of the Marine Corps / Fentress Architects 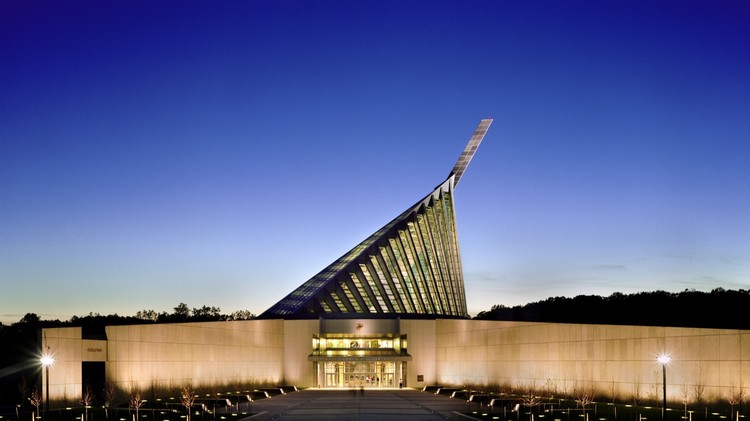 Text description provided by the architects. As the main focus of the 135-acre Semper Fidelis Memorial Park, The National Museum of the Marine Corps, just outside of Washington D.C., opened in 2006 to coincide with the Marine Corps’ 231st anniversary. The primary building of the Marine Corps Heritage Center contains 120,000 square feet of museum gallery space, an orientation theater, office space, gift shop, and two restaurants, all welcoming visitors to explore the history and values of the Corps.

Visually dramatic and inspiring, the design of the National Museum of the Marine Corps is particularly meaningful when the primary inspiration for the architects is revealed.

In seeking the most significant symbols for the Marines, Fentress was moved by one of the most enduring images of all time — the Rosenthal photograph of Marines and a Navy corpsman determinedly erecting the American flag atop Mount Suribachi, Iwo Jima during World War II.

That inspirational event led to the Museum’s iconic architecture, evoking the form of the men raising their country’s flag.

From the angle of that long-ago flagpole being raised, Fentress distilled a central feature for the museum: a 210-foot steel mast that anchors the entry lobby and supports a ribbed, conical skylight.

The mast is a signature element of the building, a low-slung, circular concrete structure partially covered by a green roof.

This image truly embodies the words of Admiral Chester Nimitz, “Uncommon valor was a common virtue.”

The “taking of the hill” also inspired Fentress to site the building on the highest piece of ground visible from Interstate 95 by which 100,000 cars pass each day. 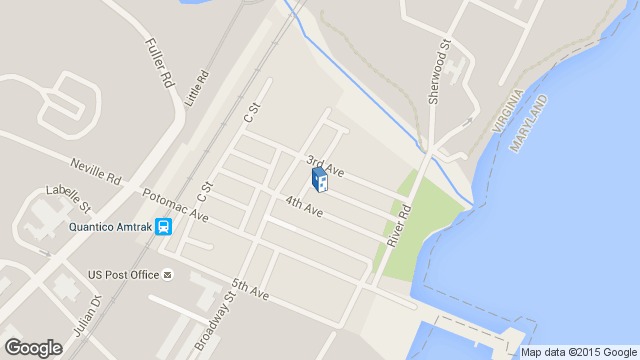 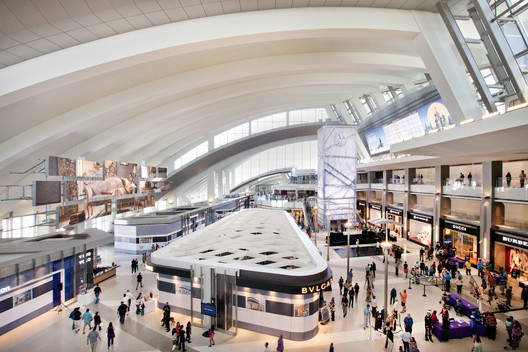