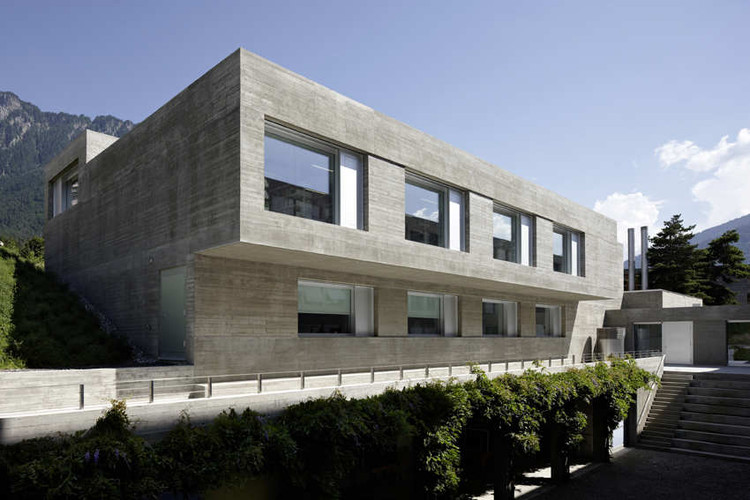 Text description provided by the architects. The Grisons College of Education build in 1981 to 1994 was extended by annex building including a library and two lecture halls. The formative characteristic of the building ensemble is concrete a structures in combination with roughly-cut formwork. The same basic principle were followed by the design for the new annex building, which therefor tries to extend the overall emsemble.

First was to clarify the so far undefined end of the "parking spaces" in the triangle of the existing buildings and the street. The sculptural form of the new building is a link the different levels of the site. Towards the road, in shape of a one storey pavilion and with the look and feel of a two or three storey building towards the the existing structure of the other school buildings. Here the buildings form a space alike an inner courtyard, which is serving as a terrace or a small schoolyard. This underlines the tension between these different scales in the architectural language and the different levels of the site.

The sculptural form of the building continues down to the level of the small recesses in the facade and the design of the windows. The absence of a surrounding metal roof edge and the jointless finishing of the concrete construction emphasize the impression of a sculptured monolith

The large column-free space of the library is contrast in terms of room height, divided into sections by means of: student work area indirectly lit from elevated windows, the lower location of the bookshelves and the centrally located lending area. The windows function from this perspective as interior decoration features, summarizing the landscape frieze of the nearby Montalin mountain ranges. The smooth white wall surfaces allow the cubic room forms to emerge and reflect the light far into the interior. This white lining surface creates here and in other parts of the complex a neutral light-flooded atmosphere conducive to concentrated work. At the same time the characteristics of this white lining material conform to current standards of insulation and interior space, supporting the simple forms of the spaces.

The building is put into operation according to the Minergie standard in co-operation with the municipal district heating system.

As part of the new building on two terrace levels of the school complex the project also renewed sports fields and the existing lane access route from the street to the main building and the area down to the new road. Along this route are now arrayed with the new mediatheque the integrated campus facility complex. 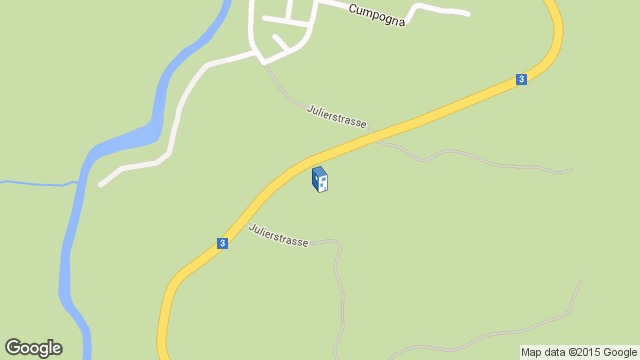 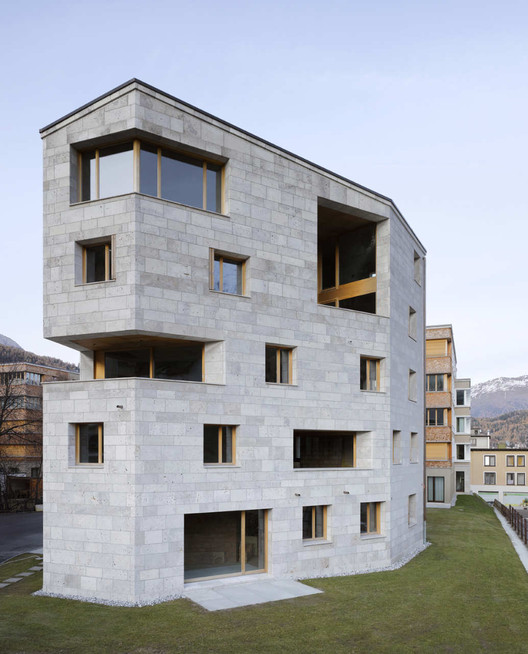 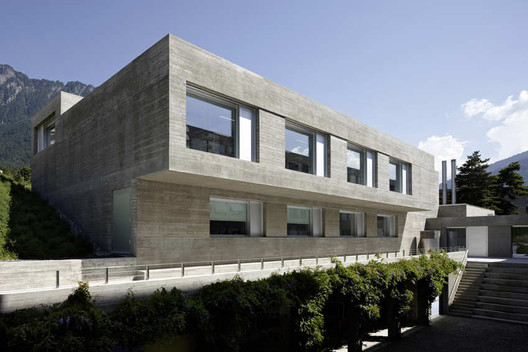