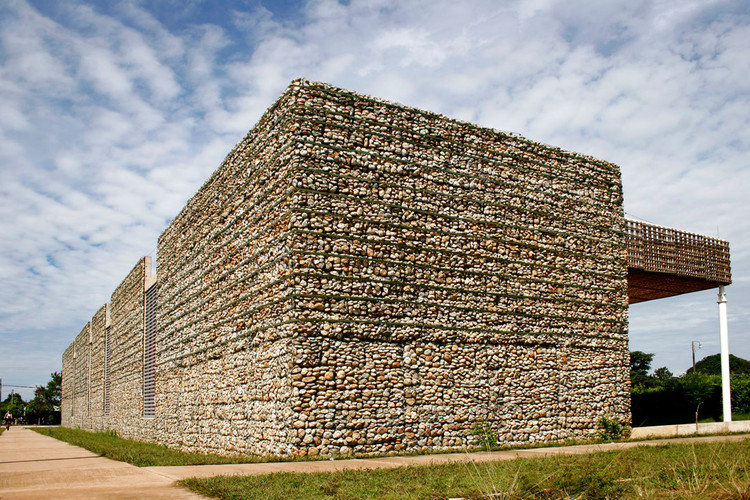 If sustainable buildings can be understood as the resourceful result from the use of local materials, local workforce, economical restrictions, climatic particularities and a projected low maintenance, the Public Library for the tropical city of Villanueva in Colombia can be understood as such.

Before the project had to face with such realities, we began intuitively with a strong urban spatial proposal, dressed in a minimal handcrafted technical solution. Also, and because it was the result of a national public contest won against all odds by four young architects, the ingenuity of the project's radical proposals met with the crude reality (and lots of engineers, experts, etc), resulting in the end in a built fresh statement.

It's a building consisting of two different compact volumes, one houses the public library in the second floor and the complementary program in the first floor (theatre, kids library, administration offices, work spaces, bathrooms), and the other volume shelters a public corridor-plaza.

Each of these volumes is built in separate techniques and materials, one in stone gabions (taken under permission from a nearby river) and the other one in pine wood (taken from an ecologically controlled planted forest). In the middle, five metallic white lattice boxes group the program, allowing the air to run though and also creating an open atmosphere where you can see both the wood and the stone. The final outside image renders a monumental project given its scale in the context, but a the same time a down-to-earth sort-of craftsmanship result, an hommage to local made-by-hand objects for the daily life , in short, a minimal tropicallized modern building built for/out of the site.

In a country like Colombia where the overstretched-in-time armed conflict affects everybody in one way or another, a cultural project like VPL can't escape this fact, even less if you understand that Villanueva was a hotspot in the middle of a local war between armed groups where the civilians suffered the consequences; the building's technique can be seen as a mediator in the post-conflict process, indirectly becoming a project for renewal, for healing.

The building process attracted attention and many former outlaw militants joined the workforce as "reinserted" civilians. This meant, from the heart of the project that we had to ease the techniques, to be even more inclusive, to reinvent what social means not only in the result but also in the process: workshops had to be improvised within the construction site, where new people kept coming in to offer their hands: quilt strategy. More than housing books, the function offered by the library opens up spaces to rewrite the local history. 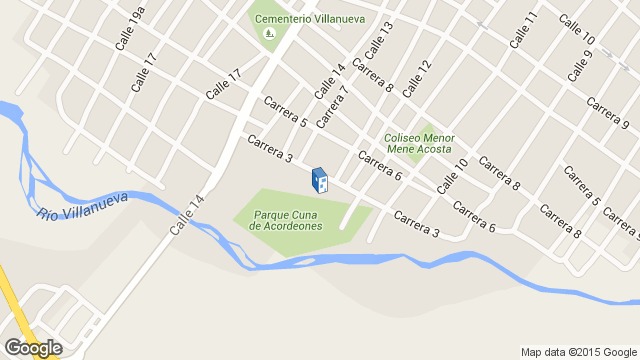 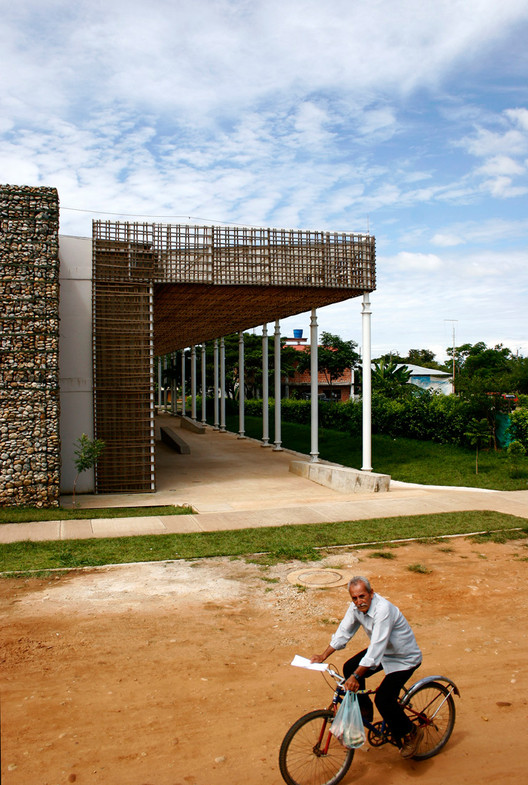 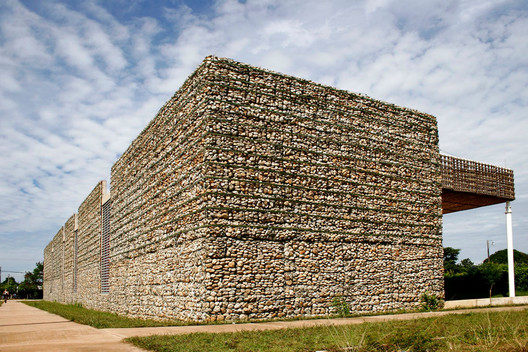