Save
The Registrar Office of S. Vicente / Duarte Caldeira 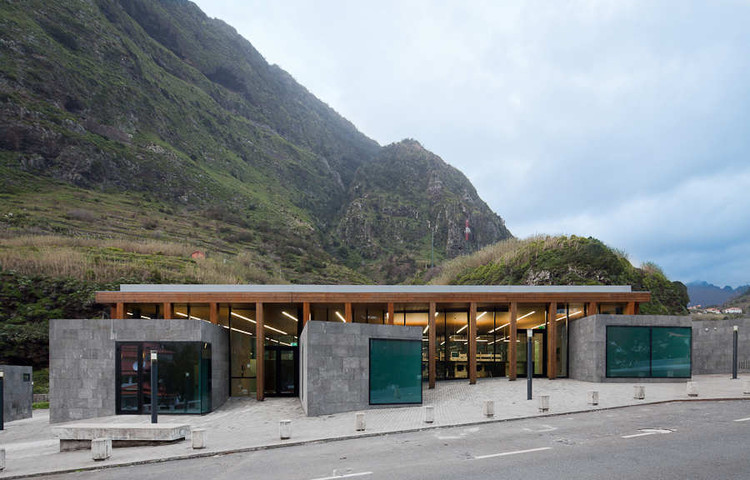 Text description provided by the architects. The Registrar Office of S. Vicente has been completed in 2011, and is situated on the north coast of the island of Madeira. The building was designed by the portuguese architect Duarte Caldeira.

The Registrar Office of S. Vicente is a wooden and glass building arranged on top of various rectangular shaped concrete boxes, previously used as kiosks in the local urban park. Standing on the top of an underground car park, the new transparent building allows the view of the surrounding mountainous landscape, and has an influx of natural light. This public building consists of one single area divided in half by a counter, which sets apart the general public from the offices’ workspace.

The existing volumes intersect the glass walls, and are now covered in local volcanic basalt stone. They function as private offices and service areas. In the interior, the black flooring and window frames, make a contrast with the wooden ceiling and the outdoor pillars which sustain the construction. 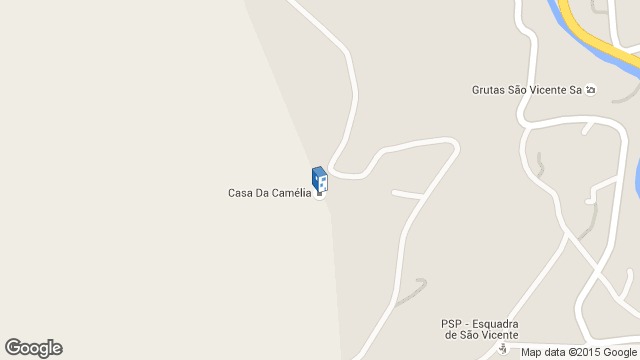 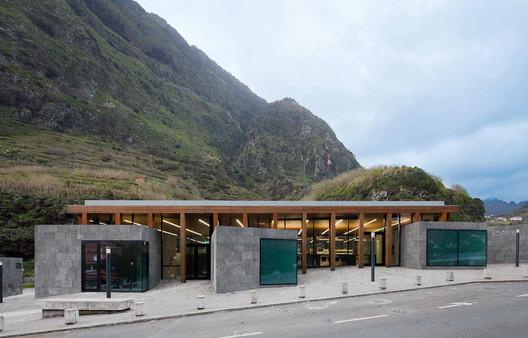