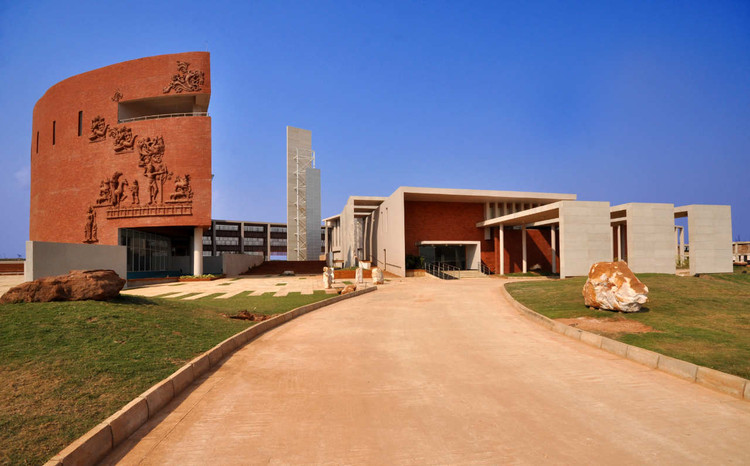 The past always catches up with you. Why shouldn’t it? Especially, when it offers you a rich heritage and timeless unparalleled grandeur. Orissa is a state widely known for its opulent cultural heritage and rich architecture. It is full of archaeological treasure dating back from the prehistoric times. As a state, it possesses soaring grandeur unequalled anywhere in India. Orissan sculpture has majesty, grace and beauty rarely to be found elsewhere. Caves of Khandagiri and Udayagiri represent Orissan cave architecture dating back to the first century B.C. These caves were cut out in the solid rock and are decorated with sculptural motifs, noted for their majesty, beauty and attention to detail.

The sculptures of these caves form a landmark in the history of Indian art. They present a vivid picture of the contemporary society and occupy an important place in rock-cut architecture in India. These historical monuments in Orissa inspire to fuse tradition with the modern style today. Instead of letting the treasures be a part of the past, we attempt to recreate it in a modern setting so we remember our roots yet grow with time.

Geographically, Bhubaneswar is situated in the eastern coastal plains of Orissa, India. The city inherits a rich cultural and traditional heritage. It is one of those rare places where tradition matches its steps with modernity, where culture and technology flourish together, where the glorious past is preserved and an illustrious future is in the making. The architecture of the city should reflect the very essence of Bhubaneswar. The city has a tropical wet and dry climate and succumbs to the heat and cold waves that sweep in from north India. The site is located about 14kms away from the city centre, in a barren and undeveloped area. It is a gently contoured site and the broad zoning of the site has been done keeping in mind all the site constraints.

Although the design of the institute is very modern a conscious effort has been made to fuse into the concept some of the local influences. The curved facade of the library block in the academic black will have sculptures, replicated from Khandagiri caves, in stone embedded into the facade. As one views the academic block, one sees a modern design reinforced with the traditional art of the culturally rich state of Orissa. The beauty of the sculptures leaves the viewer speechless as one is reminded of the rich culture and history of the state.

Interactive zones where students can spill out, unwind or just be inspired are a very essential part of campus design. A lot of attention has been paid to the spatial quality of the central plaza as it will be the biggest and most popular interactive node of the campus. Other smaller zones have been provided at nodal points. The central stepped plaza has been designed using solid laterite blocks which are locally available in Orissa. The water court at the centre acts as a natural exhaust cooling the air passing over it making the middle court a solace in the hot summer, providing relief from the hot and sultry tropical climate.

There is a strong visual link between the hostel block and the academic block by a shaded walkway which eventually becomes the central plaza of the academic block. The academic block acts as a buffer between the hostels and faculty residences, making it easy accessible from both. The campus is to be built in 3 phases and the planning has been done such that while phase 2 & 3 are being built there is no interference with the phase 1 structures. Keeping in mind the extreme summer temperatures, the structures have been designed and oriented on site to minimize heat gain and reduce use of electromechanical energy.

The site is situated 14kms away from the city centre and is in a barren and undeveloped area on the outskirts of Bhubaneswar. A strong vertical axis in the form of a tower as a feature element has been designed, with a visibility from 3kms away, making it a landmark in the surrounding areas. “Ah to build, to build! That is the noblest of all the arts!’ said Henry W. Longfellow and we whole heartedly agree. 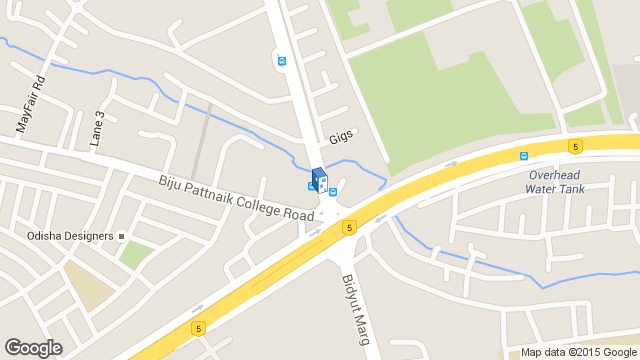 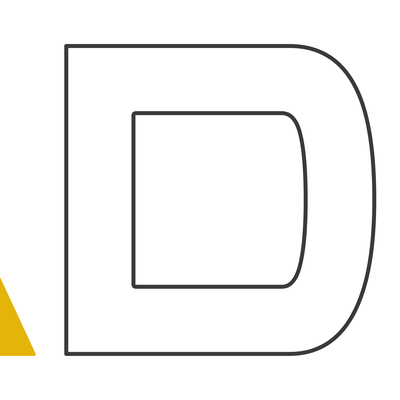 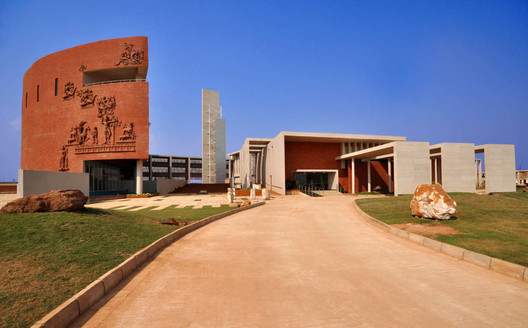