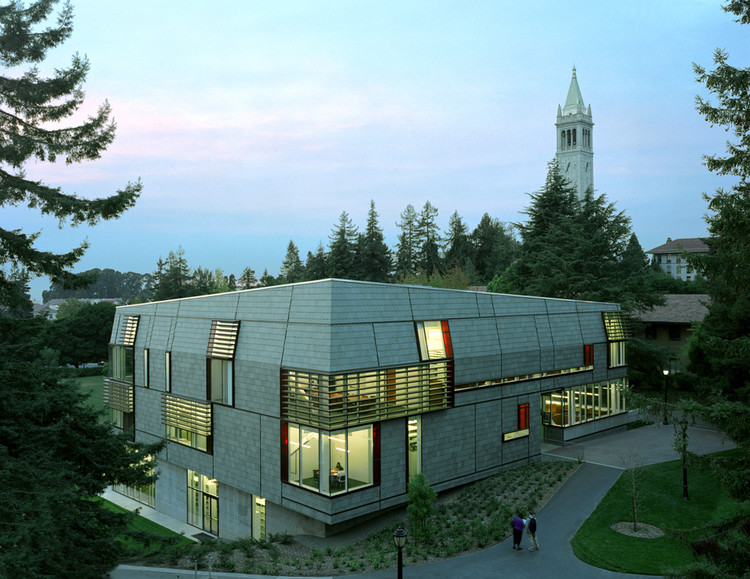 Text description provided by the architects. Designed by Mack Scogin Merrill Elam Architects, the environmentally sensitive Jean Gray Hargrove Music Library at University of California Berkeley helps alleviate the university’s growing pains since World War II. During the post World War II building boom on the University of California Berkeley campus, an “Arts Quadrangle” was established on a former playing field uphill from Hearst Gymnasium. Quickly, three sides were filled—a fine arts building to the south, an architecture building to the east, and two music buildings, one for classrooms and one a performance hall, to the north. To the west, the quad was left open to a view framed by Hearst Gymnasium and native vegetation to hints of the East Bay and sunsets beyond. Campus building did not stop, however, and the fourth side of the Arts Quadrangle was soon coveted as one of the last unbuilt sites on campus.

The Jean Gray Hargrove Music Library, actively assembling the most extensive public collection of original scores, rare manuscripts and regional music on the West Coast, quickly outgrew its facility on the upper floor of the 1947 classroom building. It had been bursting at its seams since the seventies. The campus approved the placement of a new music library on the fourth side of the Arts Quadrangle in 1998.

That the Music Library now inhabits its own structure on this site brings two important culminations to the campus. Finally, the Music Department is gaining a third building to symbolically complete the triad of its interests—teaching, performance and research. Finally, the Arts Quad is gaining the completion of its fourth side with a visibly and symbolically prominent library.

The Music Library is an environmentally sensitive project, designed to exceed California’s already strict Title-24 energy requirements by 10 percent, a mandate of the University of California system. To achieve this goal, while maintaining a strong sense of openness and connectedness with the surrounding site and context, a combination of clear, Low-E glazing and sun shielding louvers are employed to reduce the absorption of solar heat. The highly efficient interior lighting system is designed to double task as the site lighting - sending a soft glow from the interior egress lights through the glazing onto the surrounding network of campus paths. These strategies save on the library’s energy consumption and life-cycle costs, while enhancing the architecture and the role the building plays in its environment. 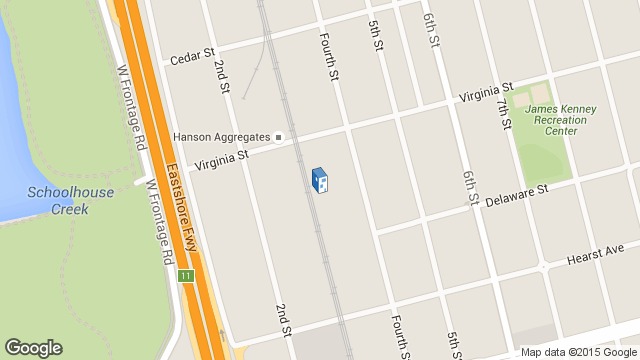 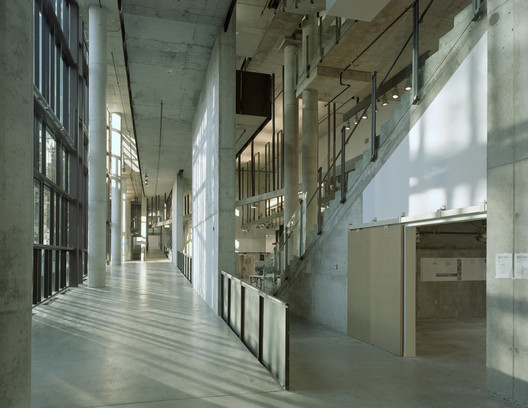 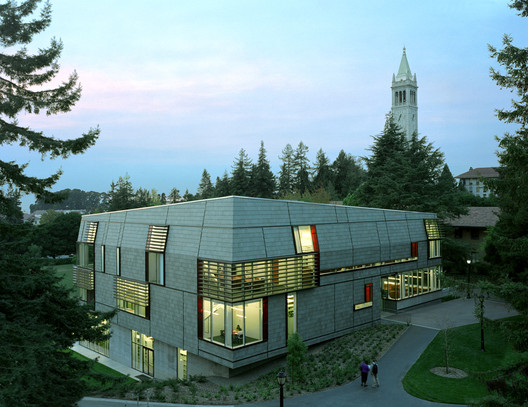