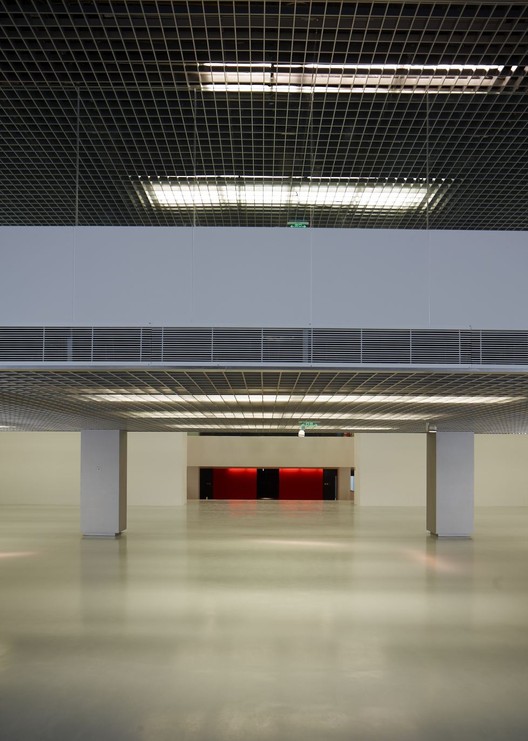 1. It is not a building, it is a matrix, the first matrix of “linked stage” , or “flowing stage”

2. Complete renewal of space, program, circulation and potential of Shijitan

3. From old office spaces and storage spaces, creating a new and vast underground new media gallery: design concept is that of a programmatic and spatial matrix which allows endless variety of large scale installations, sculpture exhibition, new media exhibition and event performances, a space that challenges the imagination of each curator.

5. By spatial organization and circulation axis, creating an inter-changeable relationship between the black box theater, and the light box gallery space, enable potential extension of performance into gallery space and exhibition into performance space.

6. A series of dining and leisure space that are integrated into the spatial layout of the black box and the light box, incorporating the concept of performance into dining.

7. It is in essence a new invention of spatial program, in which the entire 10,000 sq. meter of spatial volume is a matrix, which enables and encourage the most imaginative interaction between performance and exhibition, performers and audiences, display and installtion. It is a unique space with vast potential for cross boundary cultural events; and possibly the largest of such space in China.

8. It is a project which has the inherent concept of “stage” at each and every square meter of its major spaces; whether it is the black box theater, the light box gallery, the wine bar, the gallery, the underground bridge…each major space is linked and in itself a potential stage.

9. In this way, it embodies the traditional spatial concept of classical Chinese courtyard architecture, and the most avant garde cross discipline art and performance in the West.

10. It is at once traditional and cutting edge. 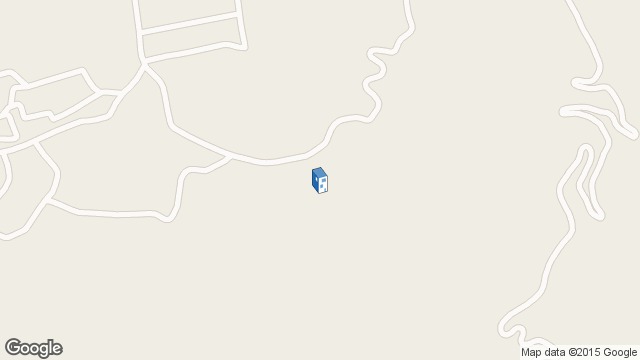 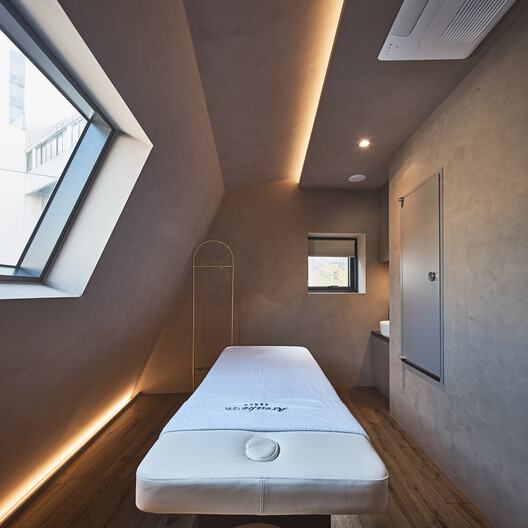