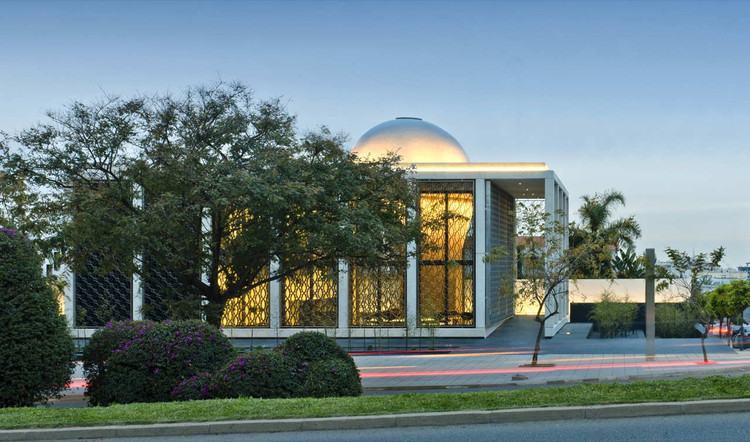 Text description provided by the architects. The first regional headquarters branches for Moroccan bank, BMCE (Banque Marocaine du Commerce Exterieur) have opened in Rabat and Casablanca, with a further branch in Fez due to complete shortly – they are the first buildings by Foster + Partners to be completed in Africa. The banks’ contemporary interior is wrapped by a traditional, energy efficient envelope and their design is based on a modular system, which utilises local materials and craftsmanship to create a striking new emblem for BMCE.

The design follows a ‘kit-of-parts’ approach, with variations in colour and scale according to the bank’s location. Each building comprises a concrete frame, with an entrance colonnade and a series of bays repeated on a modular grid. The bays are enclosed by glazed panels and 200mm-deep screens, which provide shade and security. The screens are cut from sheets of stainless steel – a special low-iron mixture that does not heat up in the sun – which are curved to create a geometric design, based on traditional Islamic patterns.

The branches are designed to be highly energy efficient and use locally-sourced materials, such as black granite and grey limestone. All BMCE flagship branches feature an ‘earth tube’, an electricity-free cooling system: fresh air is drawn into an empty pipe that encircles the building underground, where it is naturally cooled by the earth and released into the branch.

The dome, a recurrent element in each bank, is a reference to the design of a number of new schools in Morocco, which have received philanthropic support from BMCE Bank Foundation. The interior of the dome is rendered in tadelakt, a local plaster technique, while the exterior is clad in zellige, traditional ceramic tiles. The dome form sweeps down into the banking hall to create a sculptural curved bench.

“The BMCE flagship branches – our first completed buildings in Africa – reinterpret elements of traditional Moroccan architecture, combining these with a contemporary interior that reflects the Bank's progressive approach to its customers. This blend of ancient principles and modern technology is also reflected in an energy efficient design. The result is a series of buildings that are sustainable and each one, uniquely, of its place.” 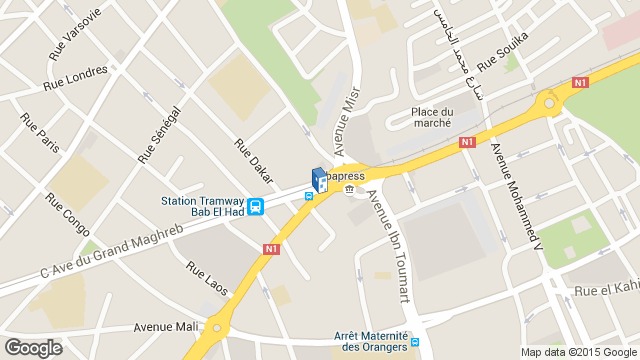 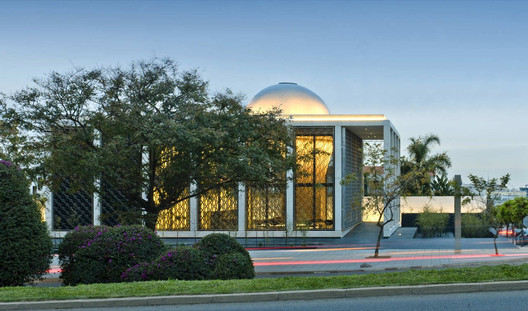