Save
The Ascent at Roebling’s Bridge / Studio Libeskind 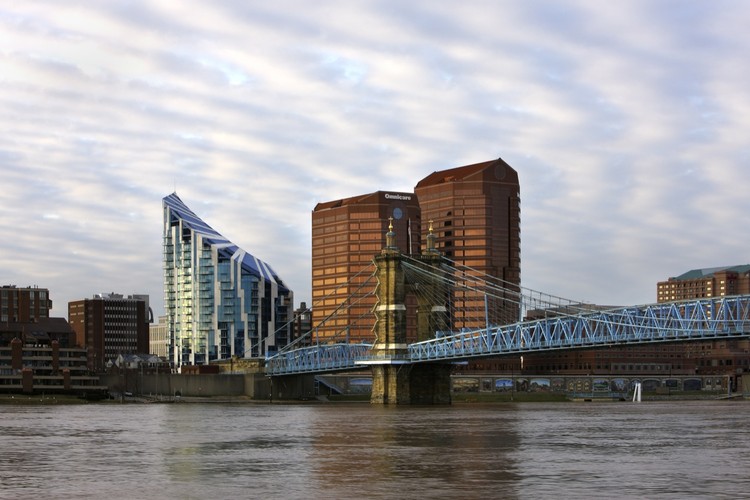 Text description provided by the architects. The Ascent at Roebling’s Bridge in Covington, Kentucky, is a 20-story residential tower that was completed in 2008. Reaching 300 feet at its pinnacle, the 310,000 sqf building includes 70 residential units, a swimming pool, garden facilities, large public event space, and a restaurant on the plaza level. The Ascent at Roebling’s Bridge was awarded a CNBC Americas Property Award for Best High-Rise Development in 2008.

Its curving crescent form and sloping roofline are designed to maximize views, resulting in unobstructed visibility of the Cincinnati skyline from every unit. Sizes of the units range between 950 and 7,000 sqf, with most being around 2,000 sqf.

The tower, located at 1 Roebling Way - a street renamed by city officials to better fit the building - echoes the colors of the Suspension Bridge. Built in earth tones, its windows reflect the sky and river images.

The ascending height of the building mimics the suspension cables of the nearby Roebling’s Bridge, a central feature of Covington’s waterfront. It also links the low horizon of residential structures to the east with the more modern commercial buildings to the west.

Through the vertical, non-repeating articulation of the facade, the building breaks from the conventional, horizontal orientation of typical high-rise buildings. Its multiple layers blur the distinction between interior and exterior, both visually and experientially. The resulting texture also provides shade to all units from the eastern sun.

In the words of Daniel Libeskind, "History is not over. This building, while modern in design, is based on shapes that reflect the history, traditions and landscape of Greater Cincinnati, yet calls to mind the possibilities that lay ahead. The Ascent is less a structure than a living, breathing piece of art that stirs the soul and lifts the spirit. The Ascent will provide a lifestyle unlike any other in Ohio, Kentucky, or Indiana. It is a building that will inspire a region. It is a call to greatness." 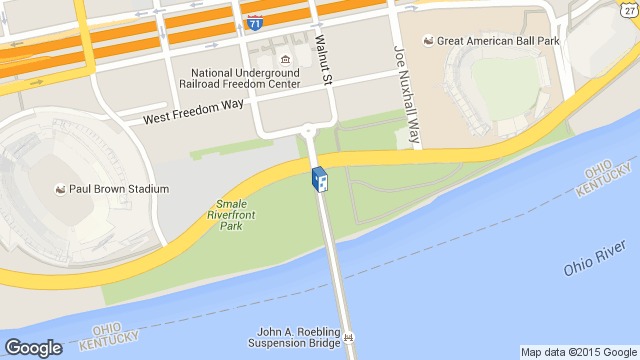 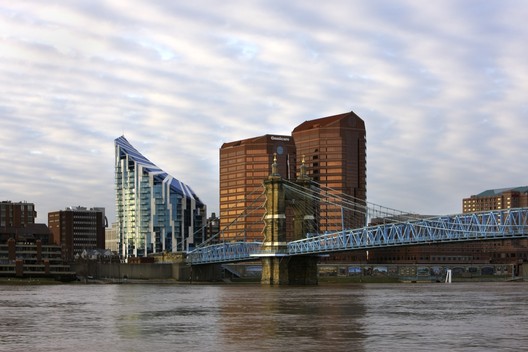