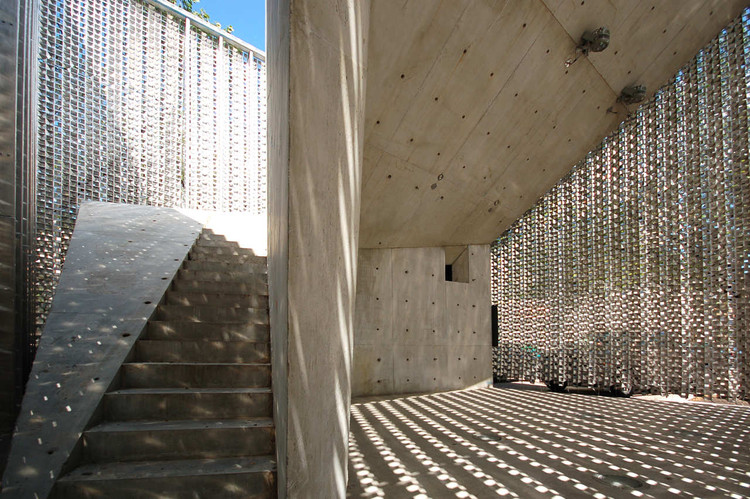 "The Cube" is an open-air performance venue set against the backdrop of historic warehouses in Winnipeg’s Exchange District. The design commission gained through an invited competition, recognizes that the stage typically functions as such during a very limited time season, and questioned what opportunities the venue could provide during the rest of the year. In its final rendition the stage is articulated as a multi-functional environment that shifts from a vibrant performance space to an ephemeral, glowing,interactive pavilion and focal point.

The outer shell of the stage is a dynamic membrane composed of diamond extrusions strung together to form a flexible curtain that draws back to reveal stage and structure within. The retracted skin in turn becomes a draped and undulating ceiling landscape providing a backdrop for performance and allowing adjustments to the stage’s acoustics. When closed, the angled diamond pieces capture and refract light or images to their outer surface, creating a unique pixel matrix. Programmable lighting shines onto the pixelated skin offering a canvas for interactive displays - seasonally programmed and available for active engagements by local artists. The Stage in its closed position also accommodates small gatherings and exhibitions inside.

An important objective for the project was to provide a secure screen which could be opened and shut for various programming. The challenge was to create a unique meshwork, that would be “soft” enough to drape open, and rigid enough to provide a solid barrier. Early prototypes were developed that examined chain-mail as a precedent - a flexible protective membrane that could form the venue’s envelope.

A second key goal was to explore the capacity for the membrane to capture images projected upon its surface. Technical constraints were imposed by the distance from the screen to the back wall of the stage (where the projector would be housed), and the fact that images would hit the back screen face, but would be observed when looking towards the stage. We examined the size and number of elements necessary to effectively capture the projected images. Research was done that determined which “short throw” projector would be required to expand the image within the short projection distance available to us. In addition we explored, through prototypes, the depth of the cells, their ability to flip the projection, maintain resolution, and image integrity.

Working with a local manufacturer we commissioned samples of various extrusions, initially made from flat aluminum pieces welded together. Once a suitable prototype was selected, the manufacturer ordered custom aluminum extrusions from which individual pieces could be cut. The scale of the project merited the purchase of a self feeding saw, which steam-lined manufacturing of the 18,000 metal pieces. In addition, a polishing drum rolled each piece to grind down and finish the edge surfaces.

Individual extrusions were strung together through pre-cut holes using aircraft cable to hold cells in place. The orientation of each piece alternates up and down vertically along the line of the cable, with adjacent rows of cells being riveted together at every third piece. The membrane is thereby able to cascade gently, while maintaining continuous surface integrity. Pre-strung panels of screen were erected on site before being riveted together to form a continuous assembly.

In its final installation, the screen is able to hang vertically, sealing off the 28’ x 28’ cube. When lifted, the screen folds back in a gentle curve revealing the performance space below, and forming an acoustical backdrop. When closed, the polished aluminum extrusions form a light reflecting surface, that is able to interact with floor lights and projectors to create dynamic, programmable light displays.

By questioning the year-round relevance of the stage program, the team were motivated to develop a constituent part of the program (security, screen, canopy), into a new project feature. The skin thereby transcends its role as shell and takes on a new role of emblem. 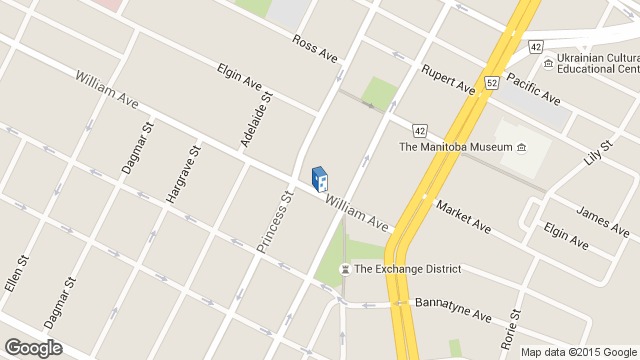 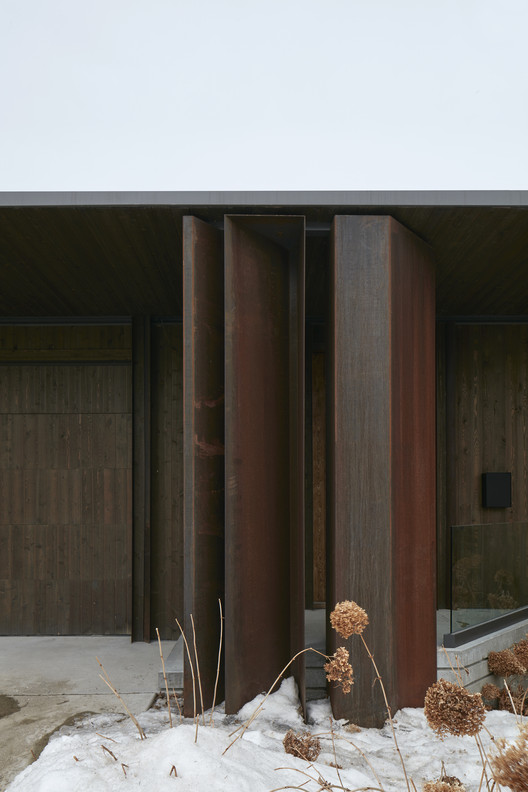