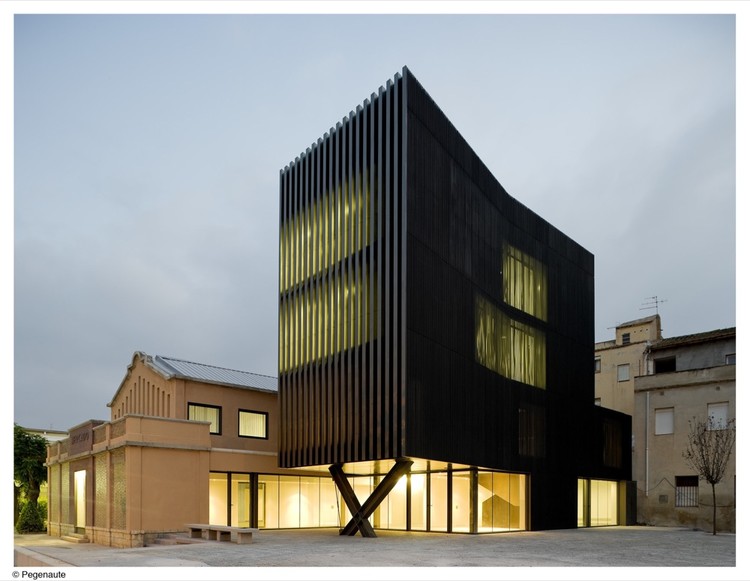 Text description provided by the architects. The old local market of Ferreries, after falling into disuse for several years, has been restored and extended to become the new Cultural Center of this neighborhood.

The main old nave of Ferreries market it's preserved and through its extension a new transition space is generated in order to enable the connection between the existing building and Joan Monclús square; furthermore, the elevation that defines this public space is completed | The old nave gets involved to the public space intertwining its interior to the exterior through a new access.

The Joan Monclús' Square intervention solves the access to the existing building in terms of slope, at the same time gives the option to carry out open air activities related to the Cultural Center.

An important relation it's established between the market and its extension, understanding the lines of horizontal composition -cornice and skirting board-, opposing the height of the new facade, contrasting the white interior of the nave, of blended and homogeneous light, of acoustics muffled by wood strips; to a new dark facade, of accentuated shadows by the grooved texture of the material.

A dialogue between an introverted space and a public space opened to the whole community of Ferreries' Neighborhood. 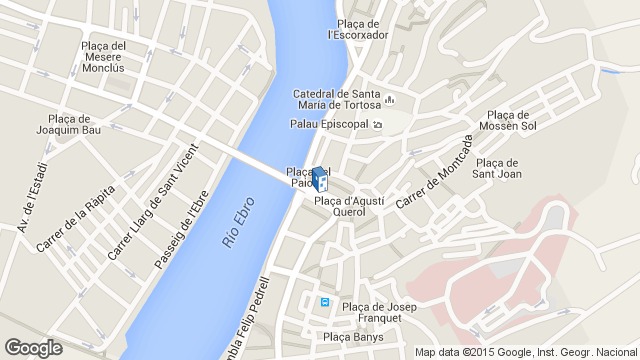 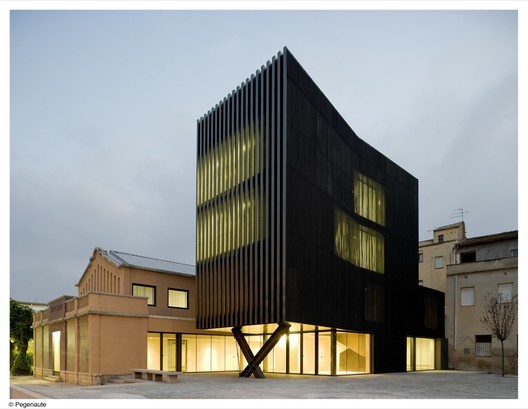