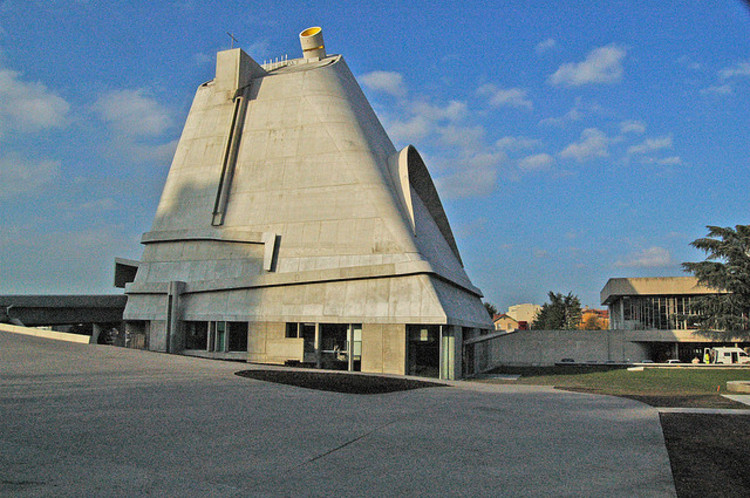 Text description provided by the architects. Known for its striking form and beautiful interior experiences, the Church at Firminy by Le Corbusier was another evolution of the core thoughts and practices of the architect throughout his many years of designing.

This church also carries special significance, as it was the last major work of Le Corbusier and was left unfinished upon his death in 1965. It was finished forty-one years after his death in 2006, keeping his essence alive.

Standing in the old mining and industrial city of Firminy, the Church of Firminy was one of a set of community buildings designed by Le Corbusier, among these are an Olympic stadium, youth club and cultural center, standard housing complex, and finally Unite-d'Habitation.

Recognizing the small congregation of the city, the architect wanted to embrace and celebrate the miners and steel workers that produced most of the goods of the area, which explains his use of concrete. He hoped that this material would also give him control over the volume and spaces in his overall goal of giving light a true meaning.

As can be expected by the architect, he fused many of his core architectural ideas from previous projects into his newer design, while also leaving room to be inspired by religion.

He wanted to create a setting that established a place for spiritual enrichment on a modest scale. About this, Le Corbusier stated that the space must be "vast so that the heart may feel at ease, and high so that prayers may breathe in it."

Natural light floods in through light boxes and through a series of organized openings that are a direct reference to the constellation Orion. The light boxes are designed in a way that will bring light to the alter on specific religious holidays, like Good Friday and Easter Sunday.

Corbusier uses the spirituality of geometry to create the overall form; a square base that projects upwards to a circle depicts the metamorphosis and transition from earthly to spiritual realm, and the cosmological basis is revealed in the constellation windows and angle of the roof towards the sun.

The building was completed in 2006 by French architect Jose Oubrerie, who studied under Corbusier for many years. 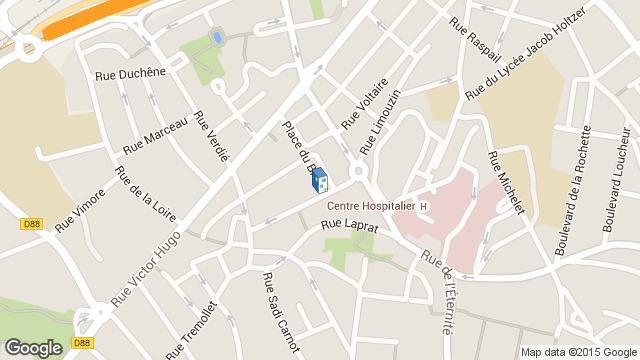 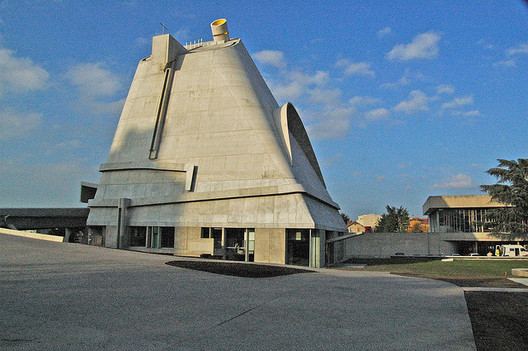