Save
Museum of Contemporary Art in Krakow / Claudio Nardi Architetto 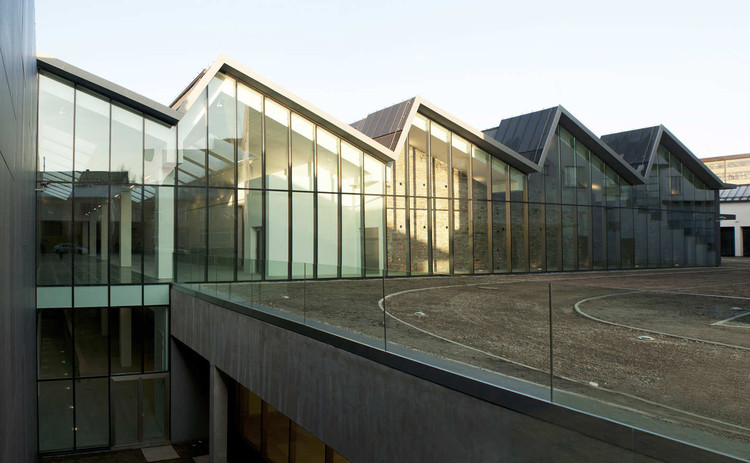 Text description provided by the architects. The Museum of Contemporary Art in Krakow (MOCAK), designed in order to achieve balance between past and the future, built in pavilions of the former Schindler's Factory, opens an important chapter in cultural life of the city. The area designated for the new museum coincides partly with the industrial pavilions of the Schindler's Factory. It's one of those places which are fixed in the collective memory and in the history of men, their crimes as well as their heroic acts.

The idea of transforming this place and integrating them with new spaces, into a destination for art, culture, and contemporary society, cannot but bear witness to the way in which memory can be nurtured to become a path toward the future. The events that have taken place within those walls have already witnessed the possibility of hope, of a way forward, out of the horror. The industrial roof-lines of the existing buildings have become a motive, a visual element carried through the entire project, evoking, in this case, the continuity between preexisting and new construction.

The zones reserved for exhibition spaces develop around the existing structures and envelope them like an embrace, encompassing every available space among those designated for the project. In result there was created an irregular, partitioned form, which together almost assume the strength of a symbol. The exhibition galleries unfold from the principal entrance on Lipowa Street (next to the original entrance to the factory) toward the garden plaza at the rear, to the north.

The imposing ‘South Wall,’ which carries the logo of the museum, marks the beginning of a new urban itinerary. It traverses the museum balancing, by its mass, the presence of the adjacent and preexisting Museum of History and Memory. Seen from the wide expanse on Lipowa Street, the new museum appears like a new kind of architecture, born of contemporary technology, lightweight and luminous, with its shed-like roof lines which dissolve and integrate with the preexisting structures.

An inner path leads the visitor from Lipowa street through the building complex to internal plaza. Vis-a-vis are situated an exposition loggia inside one of the existing shed-buildings, where glass doors of artist's workshops and apartaments and a library opens on one side and an entrance hall with bookshop and restaurant on the opposite side. The building is diffuse and not monolithic, characterized by the harmonious sum of many requirements, such as the need for strong overall visibility and the aesthetic and functional integration of the existing structures. In fact, a choice was made for a building that did not surpass the height of the existing buildings, entering instead into a dialogue with those structures through the common denominator of the factory roof reference.

The main façade, to the south, is a glass wall which allows views of the galleries from the outside and views of the walkway and the abraded walls of the old factory from the inside. The disposition of space is already clear from outside, highlighted by the anthracite grey wall in cement facing, which gestures from the entrance plaza, drawing the visitor into the museum itself through the glass main façade. The roofing of the new pavilions consists of a metallic grid structure which supports a lightweight but rigid shroud in black titanium-zinc that blends with the existing roofs. It's industrial character became an inspiration for an entire complex. 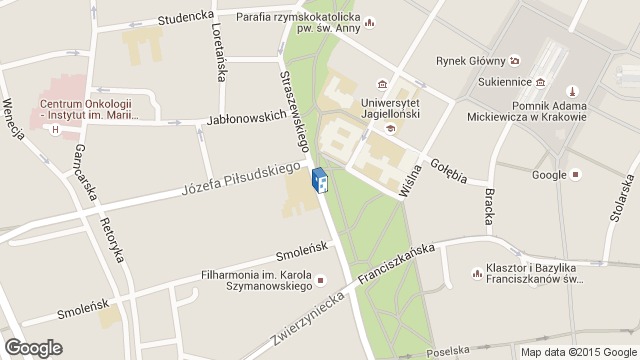