Ulm: The Latest Architecture and News

Citizen Service Center of the City of Ulm / Bez+Kock Architekten 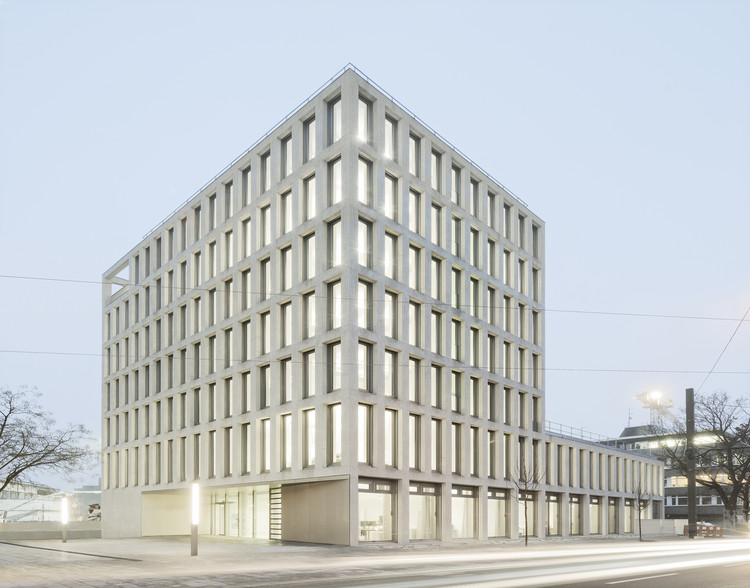 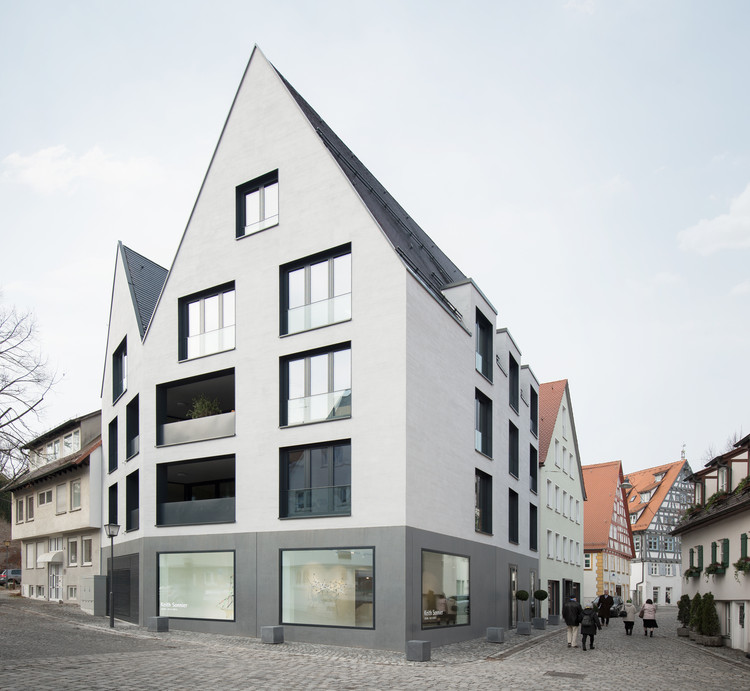 7 International Examples of How the Bauhaus Lived On After 1933

After the dissolution of the Bauhaus due to Nazi political pressure in April 1933, the ideas, teachings, and philosophies of the school were flung across the world as former students and faculty dispersed in the face of impending war. Of the numerous creative talents associated with the Bauhaus, many went on to notable careers elsewhere. Some made a living as artists or practitioners, others either continued or began careers as teachers themselves - and many did both throughout the course of their lives. 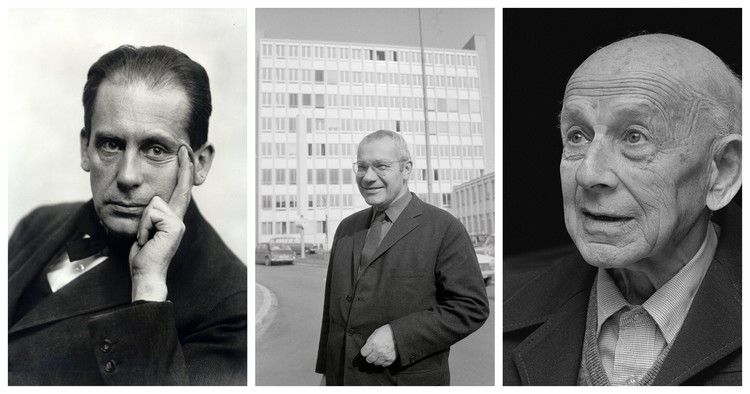 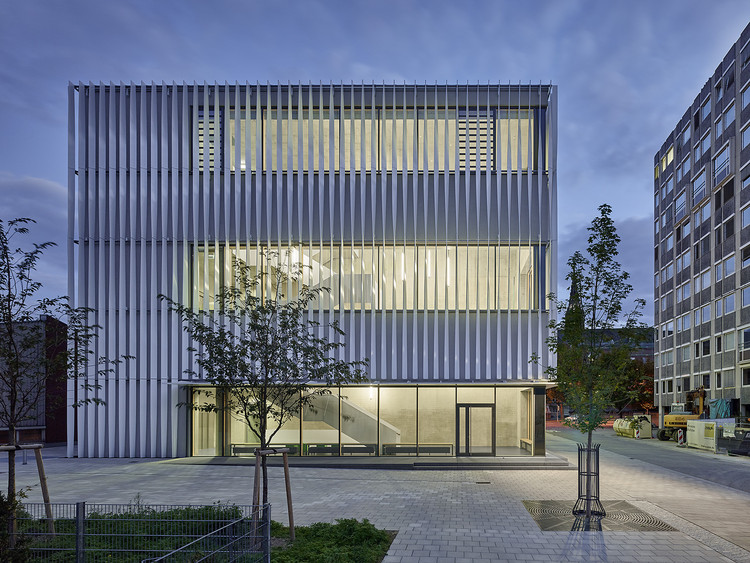 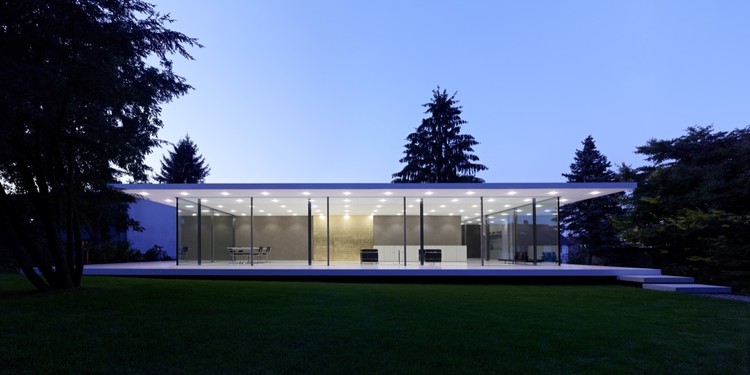 Designed by Richard Meier & Partners Architects, The Ulm Stadthaus presents a new exhibition of some of the most iconic and current projects by Pritzker Prize-winning architect Richard Meier. The works on display explore the development of the work of Richard Meier with some of his early residential projects in contrast to some of the more recent urban and large scale projects all around the globe in New York City, Hamburg, Prague and Mexico City.

The exhibition includes a selection of models, original sketches, drawings and photographs. Some of the projects exhibited on the show include the house designed by Richard Meier for his parents in Essex Fells, New Jersey, the Ulm Stadthaus, and the iconic Smith House in Darien, Connecticut. Other projects in the exhibition are some of the more recent and large scale developments such as the Reforma Towers, the East River Masterplan, Coffee Plaza, the Charles & Perry Street Condominiums, ECM City Tower and the unbuilt competition proposals for Madison Square Garden and the New York Historical Society. 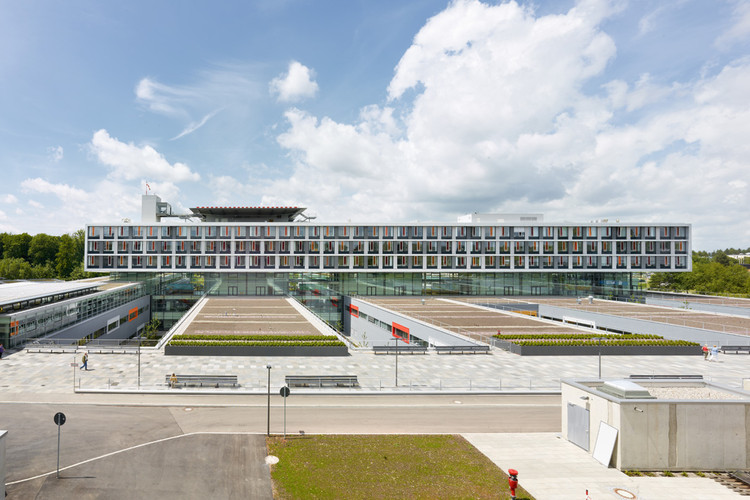